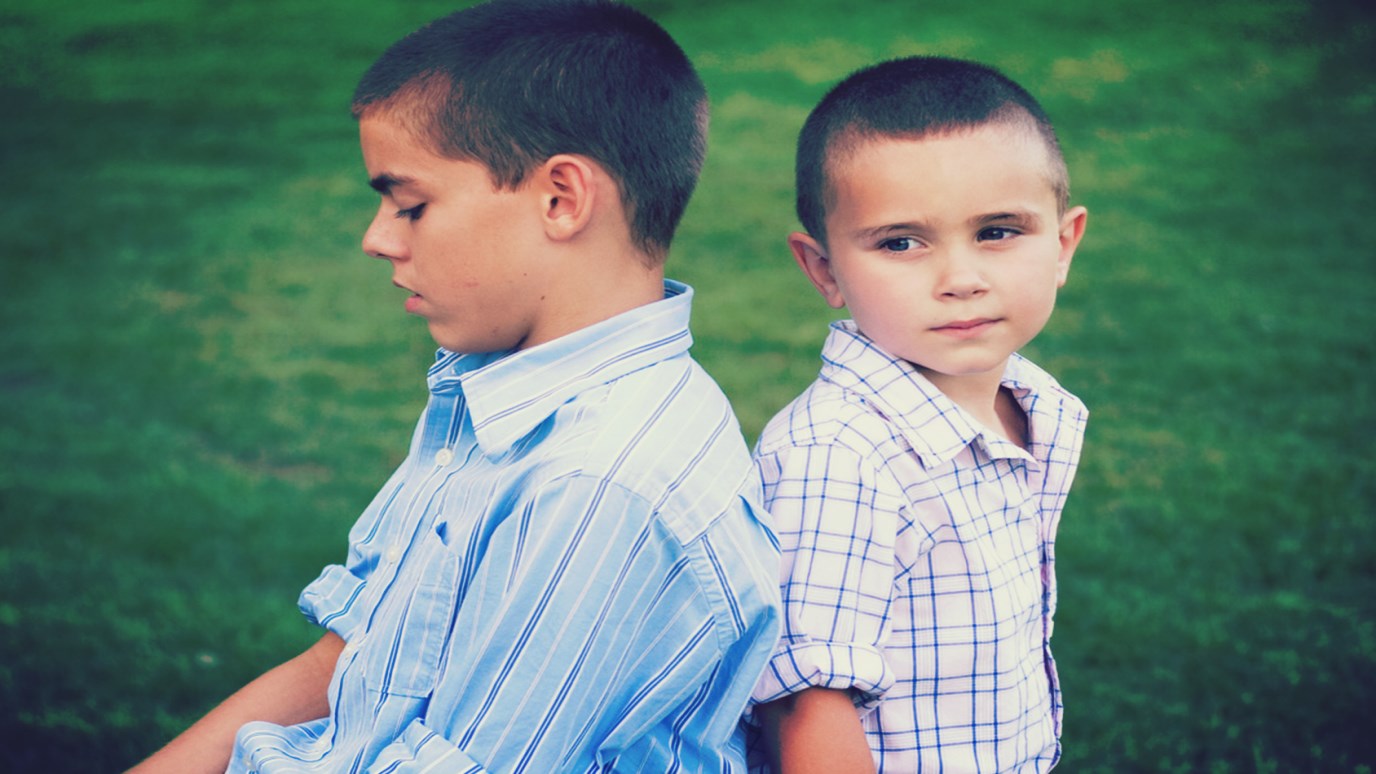 In God’s kingdom, sonship is entirely dependent on the grace of the Father.

There’s an old adage that says, “Every good party is attended by at least one wet blanket.” In the story of the prodigal son, that “blanket” is the older brother. He refused to join the party. He rebuked his father for celebrating the prodigal’s return. And he resented the gifts the father bestowed on his younger son. Were it not for the older brother, this story of Jesus’ would have ended on a “happily ever after” kind of note. But it would not have the ring of truth to it that it does. There’s just no ignoring the “older brother blues.”

What was his beef? That while little brother had been partying and disgracing the family name and squandering his half of the fortune, the older brother had been checking in for work every day—being a responsible, respectful son. On the surface, his anger seems legitimate. If sonship were dependent on good behavior, the party should have been for the older son, while the younger son received punishment. But in this story, and in God’s kingdom, sonship is entirely dependent on the grace of the father.

Older brothers who believe performance—and nothing else—counts, are sure to miss the celebration. They may be in the Father’s house, but they know little of the Father’s love and grace. The idea that we can build ourselves up by pushing another down is a tragic misconception. There is enough love in the Father’s house for all of His children, and all that He has is ours.

Beyond These Shadowlands
Greg Laurie