Old MacDonald Had a Farm... 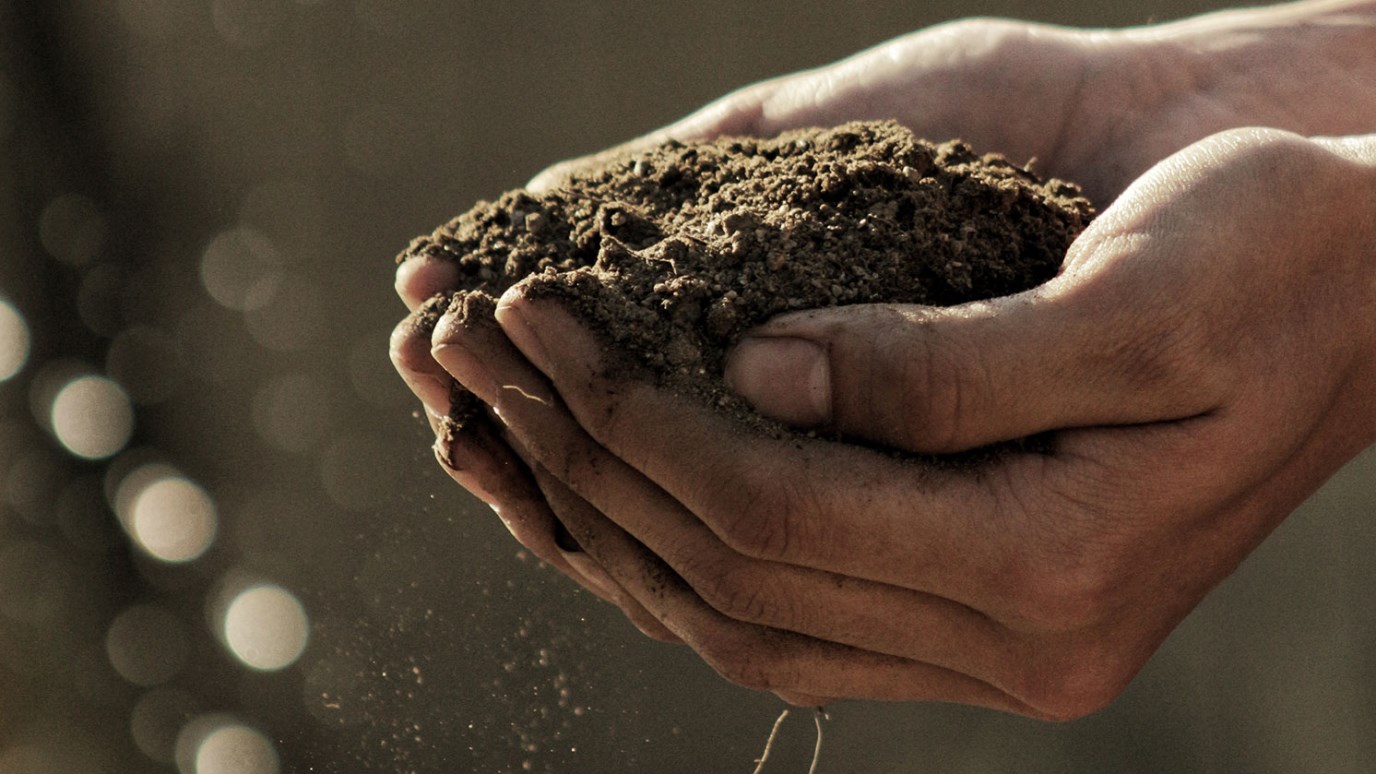 Remember, it's not the skill of the sower but the state of the soil. How rich is YOUR "soil?"

“A farmer went out to sow his seed. As he was scattering the seed, some fell along the path, and the birds came and ate it up. Some fell on rocky places, where it did not have much soil. It sprang up quickly, because the soil was shallow. But when the sun came up, the plants were scorched, and they withered because they had no root. Other seed fell among thorns, which grew up and choked the plants. Still other seed fell on good soil, where it produced a crop—a hundred, sixty or thirty times what was sown."

This, of course, is the famous parable of the seed. Or is it about the sower? No…maybe it's about the soil? These parables can be so confusing!

Seriously, one of the great things about this parable is that we only need to concern ourselves with the four types of soil. The "seed" is the Word of God pertaining to the Kingdom…it's the Gospel itself! There is plenty of power in that, so don't worry. The "sower" is the follower of Christ who shares the Good News…that's us! All we are called to do is cast it about, and the more the better. The real issue at the heart of this parable is the condition of the soil…the heart of the one who hears God's Word.

The first type is hard as rock. Nothing is getting in there. The person hears the Gospel and basically ignores it. It doesn't even scratch the surface. It goes in one ear and out the other. They are firmly in Satan's grasp.

The second type is shallow and allows a plant to spring up easily enough. It’s the person who gets excited about the Faith immediately and says, "Sign me up! I want in!" Unfortunately, their reaction was emotional but not transformational. They give it a shot but disappear quickly. They go forward at the crusade but never get plugged in. Faith in Christ was the flavor of the day.

The third type of soil is what I believe to be the most common in America today. There are plenty of other things growing in this soil; career, materialism, pride, worldliness, and comfort. The things of the world end up choking off the things of God. This is the classic "poser" - religious on Sundays but worldly the rest of the week. Remember: you can't serve God and money.

The final soil is fertile, praise God! The seed takes root and the root runs deep. The person accepts the Word (Mark 4) and holds the Word (Luke 8) and as a result, there is great fruit (Galatians 5).

Remember: it's not the skill of the sower, but the state of the soil. I've been to Kenya a few times and believe me…the soil is so fertile that any fool could grow stuff – all you have to do is drop the seed!

Here's the main point: the more you throw out there, the more will take root. Also…which kind of soil is in YOUR heart? Has the seed taken root and the root has grown deep? I sure hope so.

How Do You Define Greatness?
Bryant Wright