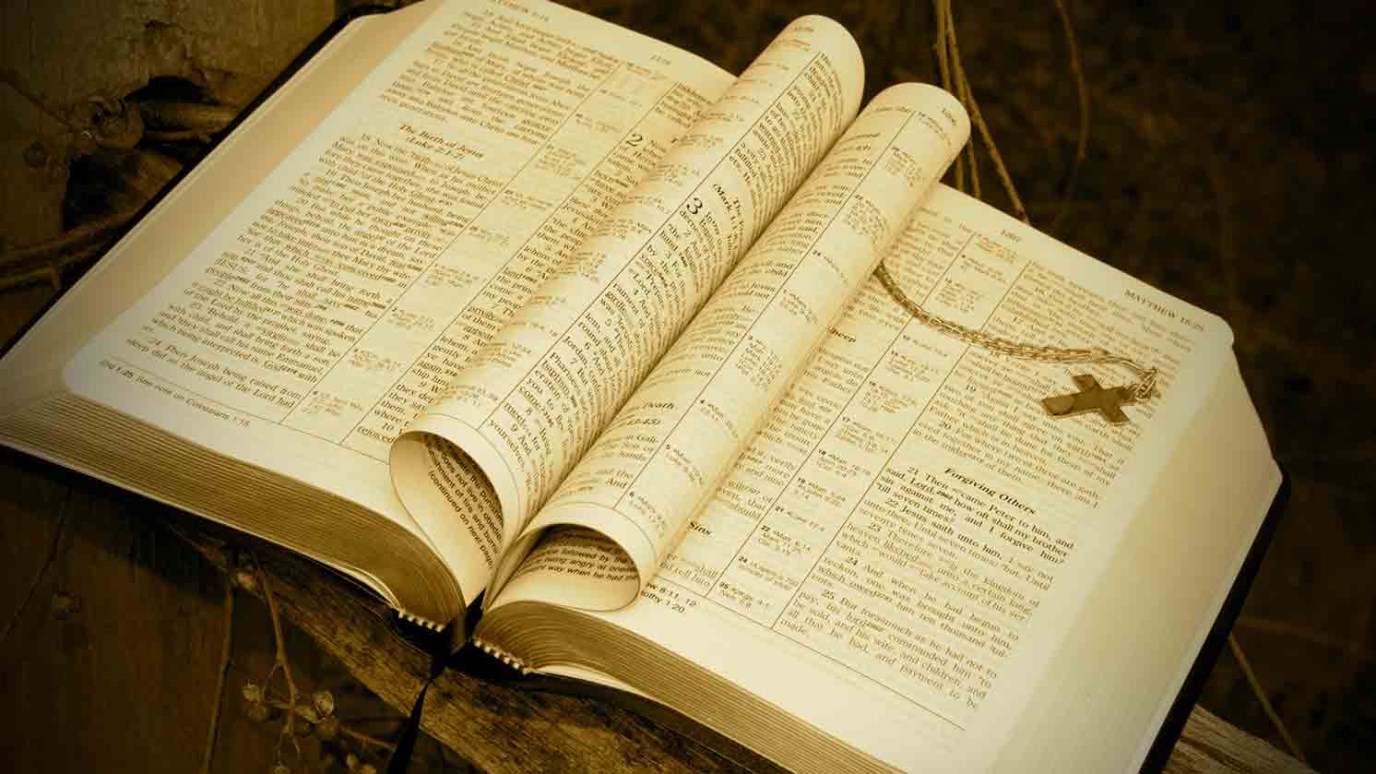 While some ideas and fads rightly come and go, the enduring words of Scripture are timeless.

“‘Chronological snobbery’ [is] the uncritical acceptance of the intellectual climate common to our own age and the assumption that whatever has gone out of date is on that account discredited. You must find why it went out of date. Was it ever refuted (and if so by whom, where, and how conclusively) or did it merely die away as fashions do? If the latter, this tells us nothing about its truth or falsehood.”–C.S. Lewis, Surprised by Joy

Poll results from YouGov released this week reveal that the majority of Americans believe in the existence of the devil—57 percent, to be exact, which means that 43 percent of the country probably thinks that most of us are crazy. Pop culture images of a pitchfork-toting cartoon Satan wearing a cape abound, and no doubt many of those who disbelieve the devil’s existence have this caricature in mind. For the record, I don’t believe in that devil either, as I explained a few years back on a televised debate for ABC’s Nightline.

Other doubters dismiss the notion of demons and the like as relics of a primitive age when people were less evolved and more prone to silly ideas. C.S. Lewis coined the term “chronological snobbery” to describe this perspective, which assumes that the contemporary perspective is always most accurate. Chronological snobs mock the virgin birth, Jesus’ resurrection, miracles, and the truth of the Bible, often without much serious thought or honest investigation, sadly, to their own demise. The great line in the film The Usual Suspects says it well, “The greatest trick the Devil ever pulled was convincing the world he didn’t exist.”

While some ideas and fads rightly come and go, the enduring words of Scripture are timeless. And what God says is true—about the devil or any other subject—and timeless and applicable for all people throughout all history. We see this clearly in the Ten Commandments.

God’s call to his people

God begins the Ten Commandments with, “You shall have no other gods before me” (Ex. 20:3). Throughout the Old Testament, we find God’s people, the Israelites, breaking this commandment by worshiping numerous gods with names like Baal, Asherah, Chemosh, and Molech. The people paid homage to multiple deities to hedge their bets, in a sense. Different gods promised to give different things like sex, fame, money, pleasure, comfort, fertility, children, physical health, power, promotion . . . you name it, the list goes on. People would sacrifice time, talent, and treasure to these gods in order get the desired outcome. Feed your god, and it will bless you.

Our contemporary world is still wrought with sex problems, finance problems, relationship problems, employment problems, and health problems. People still sacrifice time, talent, and treasure to these “gods.” And the results of chasing after sex, money, and power are as tenuous and disappointing as ever. We may not talk much about Molech, but just like the “uncivilized” cultures of old, plenty of people still sacrifice their children—sometimes literally, through abortion—in the process of pursuing higher financial or vocational status.

God says there’s one God. Him alone, him at the center. The first commandment liberates us from the lure of empty promises offered by false gods. Here are some questions to help you discover these false gods in your own life:

My prayer is that Jesus would replace any other god ruling over your life, because only Jesus can provide the hope, the purpose, the love, the assurance, the peace, and the life we all so desperately crave. These longings transcend all eras, and Jesus always has and always will be the answer. False gods promise what only the real God can deliver.

All other commandments flow from this

Am I Saved?
Hank Hanegraaff

The Infilling of the Holy Spirit
Nick Floyd

Why Is Satan Called "The God of This Age"?
Hank Hanegraaff