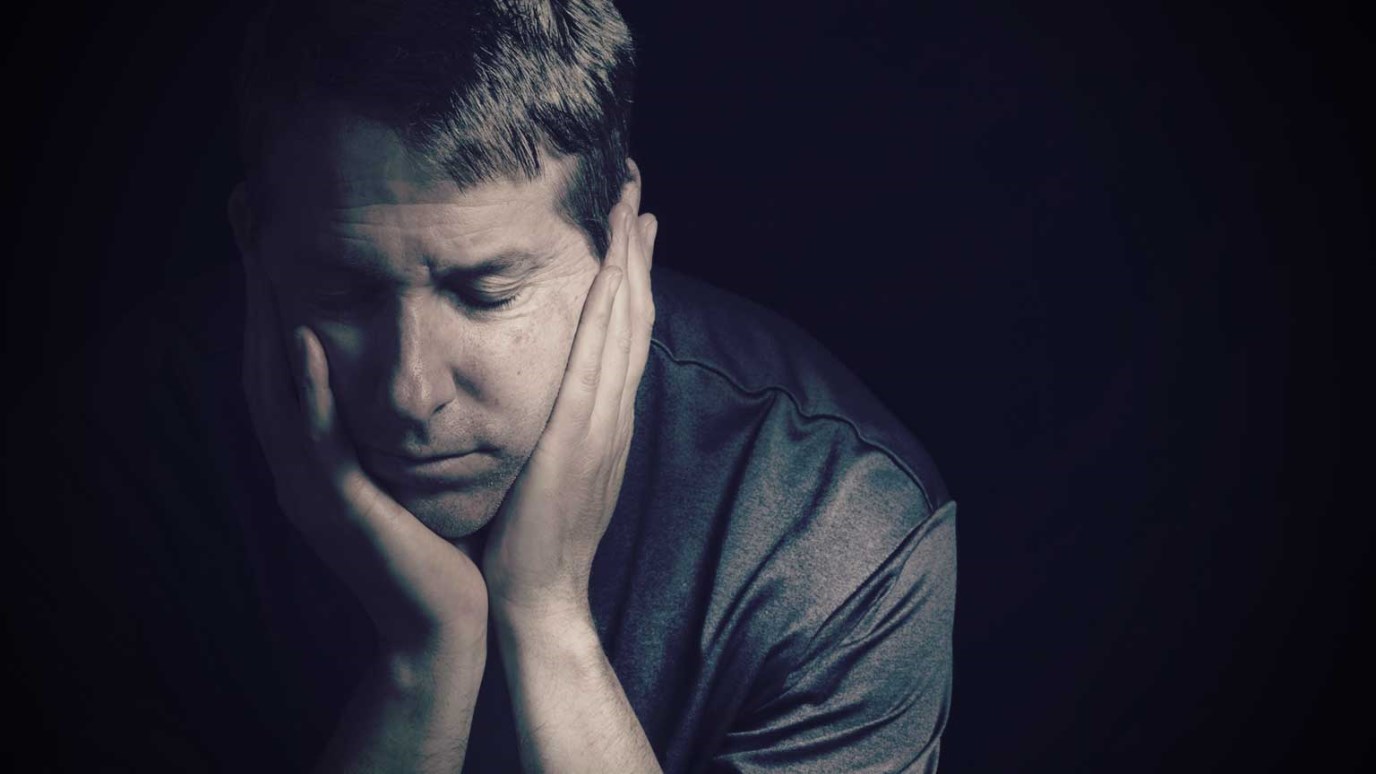 “Others suffered mocking and flogging, and even chains and imprisonment. They were stoned, they were sawn in two, they were killed with the sword” (Heb. 11:36–37a).

The extended descriptions of the superiority of Jesus found in Hebrews (Heb. 1:1–3:6; 4:14–5:10; 6:13–10:18) make it clear that the original audience of this book had serious doubts as to whether they were better off than the saints that came before them. The sufferings that they endured caused them to question whether the new covenant had come at all. They began to long for the days of old and the miracles of deliverance. They thought that if they abandoned Christ in favor of the old covenant, all would be well once again.

The old covenant people of God did perform mighty works by faith. They conquered kingdoms, performed miracles, and did many other great things (11:32–35a). At the end of the day however, they still faced a distinct disadvantage. They still never received, in their lifetimes, the privilege of seeing the Messiah (vv. 13, 39–40).

Furthermore, the author of Hebrews writes that mighty victories were not the lot of all members of the old covenant church. Far from being a golden age, the old covenant people of God were also required at times to face death for their faith (v. 35b).

This passage gives further examples of this. We read in verses 36–37 how old covenant saints suffered imprisonment, beatings, and horrible executions. These descriptions are rather general and so the author probably had multitudes of examples in mind as he wrote. For example, Jewish traditions testify that Jeremiah was stoned to death in Egypt and that Isaiah was sawn in half. During the Maccabeean revolt in the second century B.C., many were martyred because they did not offer sacrifices to the pagan king Antiochus Epiphanes.

Suffering is part and parcel of being a child of God. Even those who performed mighty deeds often suffered before conquering kingdoms (for example, 1 Sam. 19:1). Even when victory was achieved, the people still had to endure the everyday tragedies that come from living in a sinful world.

Though the degree of suffering may vary from time to time and from place to place, it is clear that the people of God will experience suffering until Christ returns. Look at the suffering you may be experiencing in your life, and ask God to help you endure it, no matter how difficult it may be currently.

We Ought to Support
Dr. R.C. Sproul