Old and New in the Kingdom 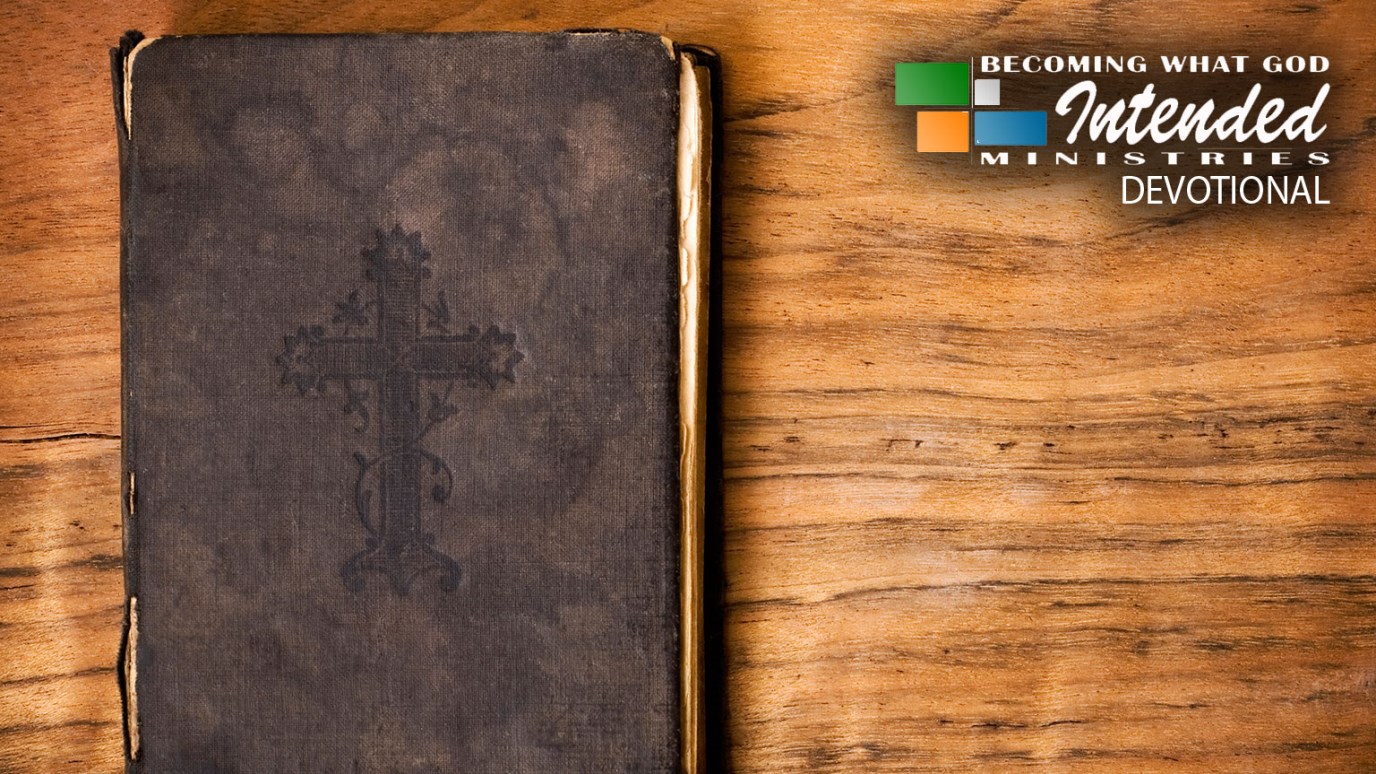 In order to understand these parables, we have to understand the roles of the New and Old Testaments. One of the fascinating things about Scripture is each part adds to the beauty of the other.

After sharing with his disciples a number of parables in Matthew 13, Jesus asked them a question.

51 "Have you understood all these things?" They said to Him, "Yes."

52 And He said to them, "Therefore every scribe who has become a disciple of the kingdom of heaven is like a head of a household, who brings forth out of his treasure things new and old." (Matthew 13:51-52)

They said they understood everything he told them. That is amazing because time after time Jesus accused his disciples of spiritual block headedness. In their answer to the question, they may have answered out of their ignorance. Nevertheless, Jesus told them that as a disciple of the kingdom they will be dealing with a treasure that has new and old in it.

The old are the truths of the Old Testament and the new was what Jesus was teaching them. This is progressive revelation. There is a truth of Scripture that God progressively revealed what he's doing in the world. So the Bible contains a progression of revelation that builds upon itself. So in order to understand these parables, we have to understand the roles of the New and Old Testaments because one builds on the other. One of the fascinating things about Scripture is each part adds to the beauty of the other.

Do You Keep God in a Box/Tomb?
Karl Benzio, MD