Oh, the Joy - God Sees Your Every Sacrifice in Your Marriage 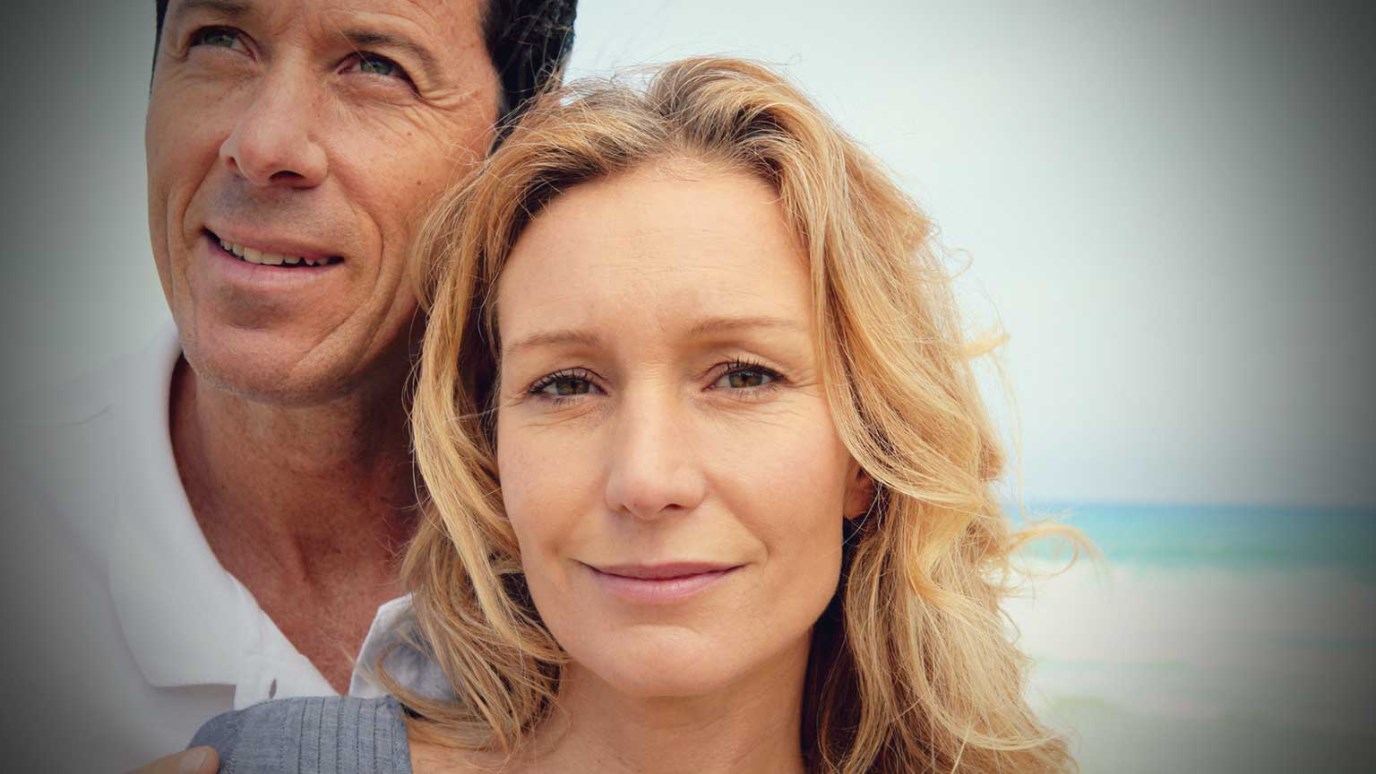 God sees your every sacrifice in marriage, although He chooses to remain silent until a later time.

I believe God has something very good to tell you about what He sees you doing in your marriage, but He chooses to withhold this information until later.

I base these comments on a story about a widow.  What happens with this unmarried woman applies to the married!  Let me explain.

Do you know the story of the widow’s mite? She is the Jewish widow who offered her penny to God by putting it in the temple treasury in Jerusalem (Mark 12:41-44; Luke 21:1-4).

In that crowded moment, surrounded by rich and robed people who overshadowed her, by couples and families caught up in the excitement, this unnoticed widow put in her cent.

However, unknown to her, Jesus stood nearby and watched her drop the mite in a temple container.  With His divine discernment He recognized that though she had little, she generously gave it all.

To Jesus the amount one gives differs from the proportion. She had little but gave it all. 100%.  This profoundly touched the heart of Christ. He detected the level of sacrifice. Deeply affected, He called the disciples over to report what He just observed about her incredible sacrifice.

More than likely this widow never knew what Jesus felt about her.

Jesus calls the disciples over. He does not call the widow to come back. Though riveted on her, He lets her walk away as He points her out to the disciples who watch her disappear into the crowd.

I assume, as do most commentators, she scurried off having no idea that God incarnate, Emmanuel, stood inches away. She never knew His spellbound captivation with her and her sacrifice. Jesus never told her, only the disciples.

Instead, she returned to her humble dwelling – and it had to be lower class because she had very little – and resumed her daily activities. I can imagine that alone as a widow she felt Jehovah was far away, over there in the temple where the Holy One of Israel dwelt, that her mite would not affect the heart of Yahweh, that she was nothing special to talk about, and that honor came only to those with great wealth and position.

The Last Shall Be First

If she felt these things, we know how wrong she would be! The kingdom of Christ is upside down. The first shall be last and the last shall be first. The humble will be exalted and the exalted shall be humbled. What the world considers foolish, God considers wise. What God views as wisdom, the world views as foolishness.

For instance, in marriage the world sees putting on love toward a disrespectful wife as foolishness (Ephesians 5:33: Hosea 3:1). To God, it reflects His wisdom.

Many in the world see the putting on of respect as complete stupidity (5:33; 1 Peter 3:1,2). To God, this affects His heart and He talks about it – far more than we can conceive.

Jesus is Watching You

Jesus watches you in your marriage. He sees your trust and obedience toward Ephesians 5:33.   He sees you put on love and respect toward your spouse. He sees you doing this out of your love and reverence for Him.  He sees the sacrifice for His sake – in the purest of terms: For Christ’s Sake (2 Corinthians 12:10; Philippians 1:29).

He watches because He is near to you. He’s not far away but indwells and encompasses you.

But will you project onto God human limitations? To doubt that He watches you because you think He cannot watch everybody is to disbelieve that God is supernatural.

Or, to question His ability to be nearby since you think He cannot be near to everyone, rejects his everywhere-presence.

At the end of the day we must believe that He feels about us the way He felt about the widow.

But right now He does not tell you what He sees and feels. He remains silent with you. Yet, He refers to you by name before his Heavenly Father. He lives to make intercession for you (Hebrews 7:25). He talks about you but does not inform you of His heart-felt expressions to Abba Father.

Instead, He let’s you go on your way.

He Delights in Our Humility

Oh, and two more things. As Jesus gazes at this widow, hours earlier He made His triumphant entry into Jerusalem, hearing the cheers of the masses, “Hosanna, Hosanna!” They yearned to crown Him King of the world. But He could not care less about the world’s exaltation of Him. He finds himself enthralled with a little old lady.

Even more stunning, as Jesus fixates on this woman deemed insignificant by the world, He knows that within hours the Roman soldiers will be whacking nails through His hands and feet as He lies on a wooden crucifix. The sin of the world will be placed on Him – your sin and my sin. His hour is coming. But in this hour, He finds utter delight in this worldly worthless woman.

I find this mind boggling.  But this is our God!

This is why I hear from people after they learn of this precious widow and our glorious God, “The insight into Jesus’ focus on the widow’s mite brought me to my knees.”

You have an advantage over the widow. She did not know what Jesus felt about her, and now you do.

Oh the Joy, God sees your every sacrifice in your marriage, though He isn’t telling you – yet.