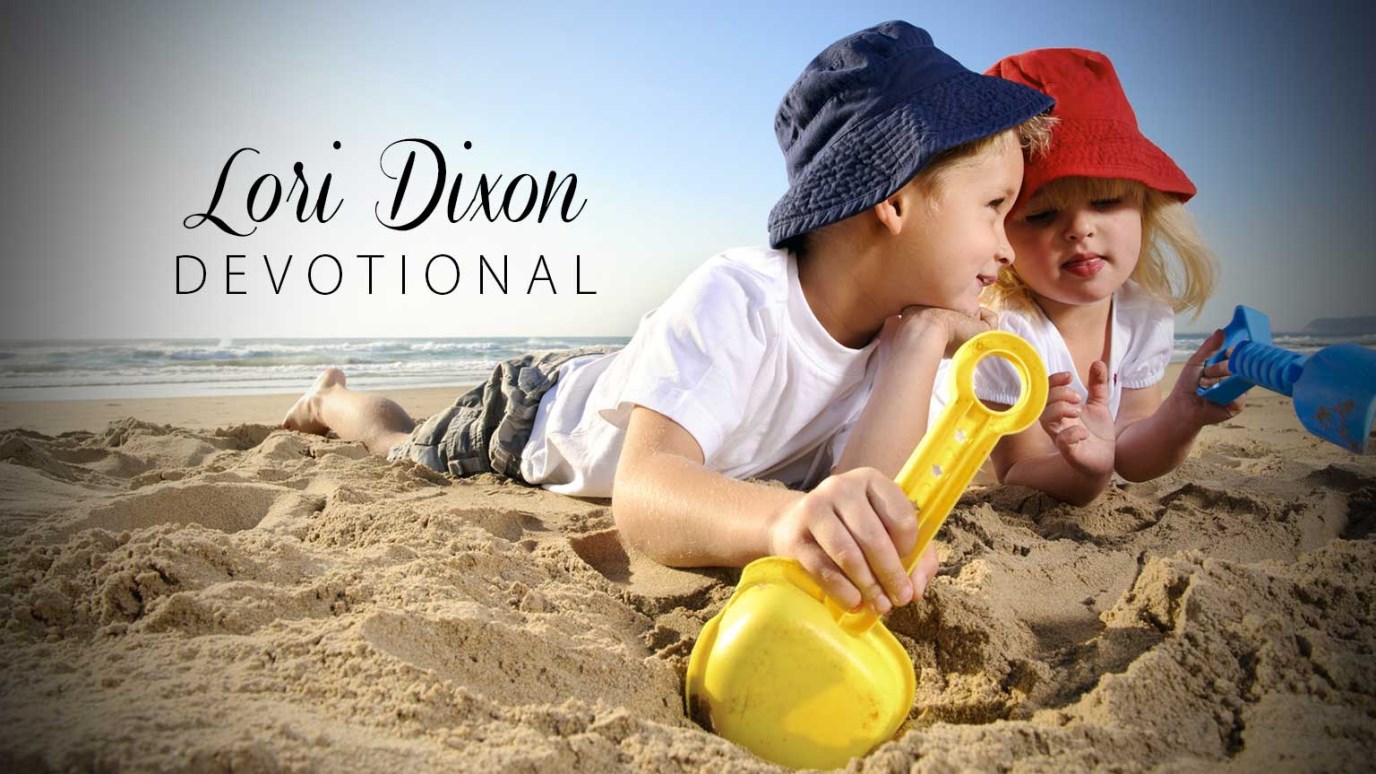 Slow down, and don't rush. We need to remember that there is a right place and a right time to say things.

A friend loves at all times, and a brother is born for adversity. (Proverbs 17:17 ESV)

Growing up with four brothers meant being exposed to all sorts of cheap dilapidated cars. It was the seventies and if you paid more than two-hundred bucks, you paid too much. At least that’s what my brothers told me.

With five jalopies hanging around, we bought oil in bulk and kept fire extinguishers ready.

My brothers never gave me any real lessons or instruction, but I absorbed and learned things via osmosis.

So the other day when my daughter was stranded on the side of the highway, I felt very ready to help. The coolant and temperature light was on before she pulled over and as she had been waiting for me for over half an hour, I quickly took off the cap and poured a couple of bottles of water into the radiator. I looked under the car and there were no drips, so I poured a few more and then we decided to drive it a few blocks to the nearest gas station a few blocks away to fill it up.

Once we got there and I opened the hood, I stopped dead in my tracks. As I stood with the bucket of water at the ready, I noticed something. All my teenage life, the radiator had always been in the very front and in the middle of the car. Every. Time. But not in these new model cars. No. That was where the oil cap was.

I pulled my Visa out, called a tow truck and absorbed all guilt. As I write this, I don’t know for sure what the verdict is, but regardless it was the education I needed. It wasn’t just about the car. It was also my reaction to my boo-boo that wasn’t good. I was so angry with myself. It would appear that my pride was more injured than my daughter’s ‘baby’.

So often I think I know stuff and run headlong, full speed without really knowing what I am doing.

But we can all do that. We have enough knowledge of a subject to be dangerous and plow into conversation and debates on line, leaving all kinds of carnage in our wake. We pour our opinions online in feeds where it maybe doesn’t belong. Then, when we realize that maybe we just might have it wrong, we get upset and really do some more damage.

We need to slow down and not rush. We need to remember that there is a right place and a right time to say things  . . . but we had better be properly informed and calm before we act.

Father, forgive us for being so impulsive and destructive. Help us to speak and type only in love so that we would represent You with truth and sincerity. Flush out the venom from our hearts that cause us to spout off and fill us with Your Holy Spirit allowing love, joy, peace, patience, kindness, goodness and self-control to ooze out of us. In Jesus’ name, Amen.

Why Should I Trust God When Everything Falls Apart?
NewSpring Church

The Blessings of Surrender
Dr. Michael Youssef
Follow Us
Grow Daily with Unlimited Content
Uninterrupted Ad-Free Experience
Watch a Christian or Family Movie Every Month for Free
Early and Exclusive Access to Christian Resources
Feel the Heart of Worship with Weekly Worship Radio
Become a Member
No Thanks