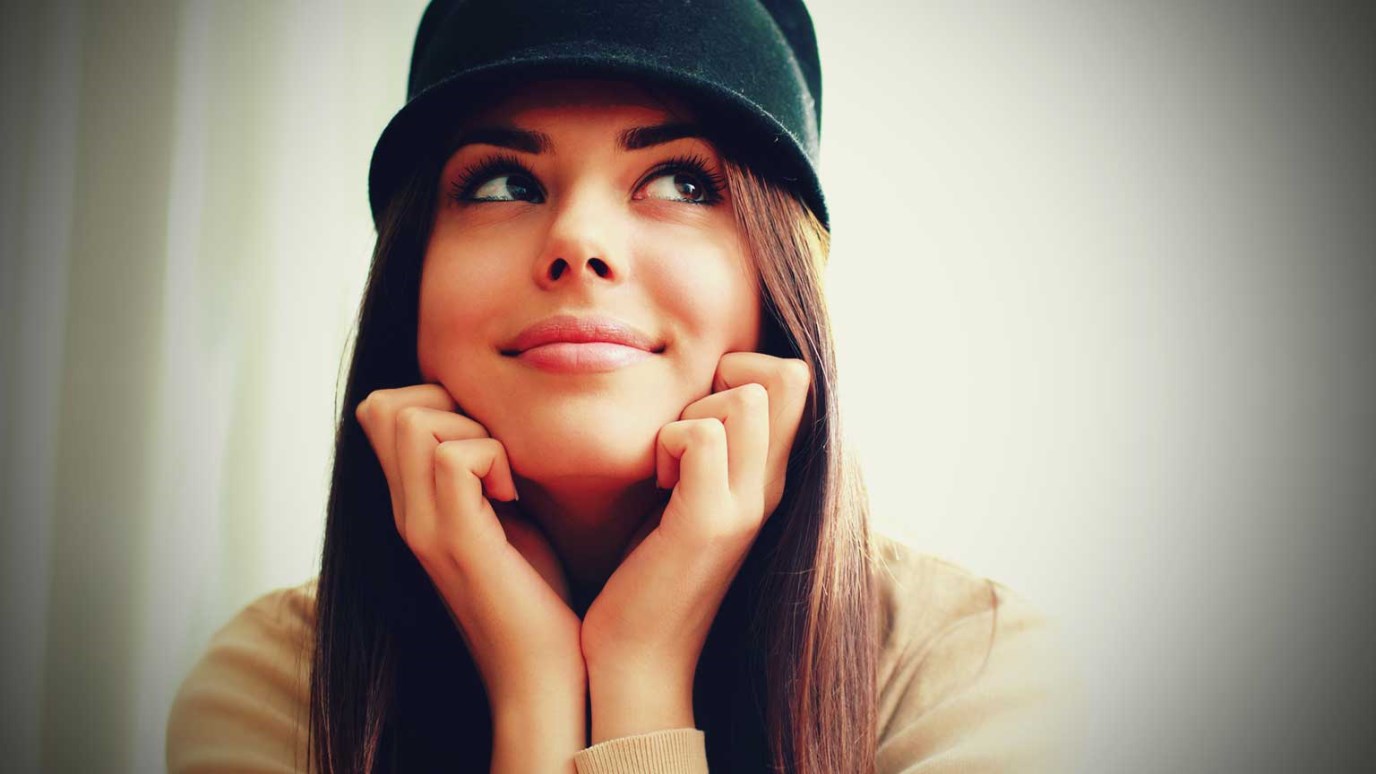 Though God’s providence guards Joseph, his life is not free of suffering. The same is true of us.

“Then Midianite traders passed by. And they drew Joseph up and lifted him out of the pit, and sold him to the Ishmaelites for twenty shekels of silver. They took Joseph to Egypt” (Gen. 37:28).

Today’s passage dispels with great force any doubts that the hearts of Joseph’s brothers were dark and calloused. Immediately after casting Joseph into the pit, the other sons of Jacob have no problem sitting down to enjoy a meal (Gen. 37:25). There is a great deal of irony in all this. Originally, they planned to attribute Joseph’s death to being ripped to shreds (vv. 19–20), yet the brothers reveal themselves as the true beasts in this story when they can dine after assaulting him.

The brothers later recall how they ignored Joseph’s cries for mercy from the pit (42:21), and this indifference shows how vile they truly were. They have committed spiritual adultery, for they failed to see their wrongdoing — just like an adulteress (Prov. 30:20). Yet Israel’s sons were not lost forever; they were indeed blessed to be the foundation stones of the new Jerusalem (Rev. 21:12). Nevertheless, they were not immune from gross sin, and neither are we. John Calvin comments: “Since the patriarchs fell into such a state of insensibility, let us learn from their example to fear, lest by the righteous anger of God the same lethargy should seize upon our senses.”

With Joseph in the pit, his brothers must now decide his fate, and a golden opportunity presents itself when some Midianites appear carrying gum, balm, and myrrh — wares used in medicines, perfumes, and candies. Judah suggests that they sell Joseph into slavery for a tidy profit; they earn twenty shekels of silver from the sale (Gen. 37:25–28). Since the normal yearly wage for a shepherd was eight shekels, this sum is handsome indeed.

In selling Joseph into slavery, his brothers hope to ensure his dreams will not come true (v. 20). However, the Lord will actually use their wicked deeds to fulfill Joseph’s visions (50:20). Still, though God’s providence is guarding Joseph, his life is not free of suffering. The same is true of us, as John Calvin writes in his comments on 37:19: “We, also, who have received the gratuitous adoption of God amidst many sorrows, experience the same thing. For, from the time that Christ gathers us into his flock, God permits us to be cast down in various ways, so that we seem nearer hell than heaven.”

Joseph may have been a spoiled brat at times, but he by no means deserved the suffering inflicted upon him. Though we do sin, there are also times when we will face pain from others that is undeserved. Yet though we do not discount the difficulty of these times, they are occasions to rejoice. For when we suffer undeservedly, we imitate Christ who chose to enter this world and endure pain even though He alone was truly and completely innocent.

Lessons From the Life of Joseph, Part 6
Andrew Wommack
Follow Us
Grow Daily with Unlimited Content
Uninterrupted Ad-Free Experience
Watch a Christian or Family Movie Every Month for Free
Early and Exclusive Access to Christian Resources
Feel the Heart of Worship with Weekly Worship Radio
Become a Member
No Thanks