Of Things to Come 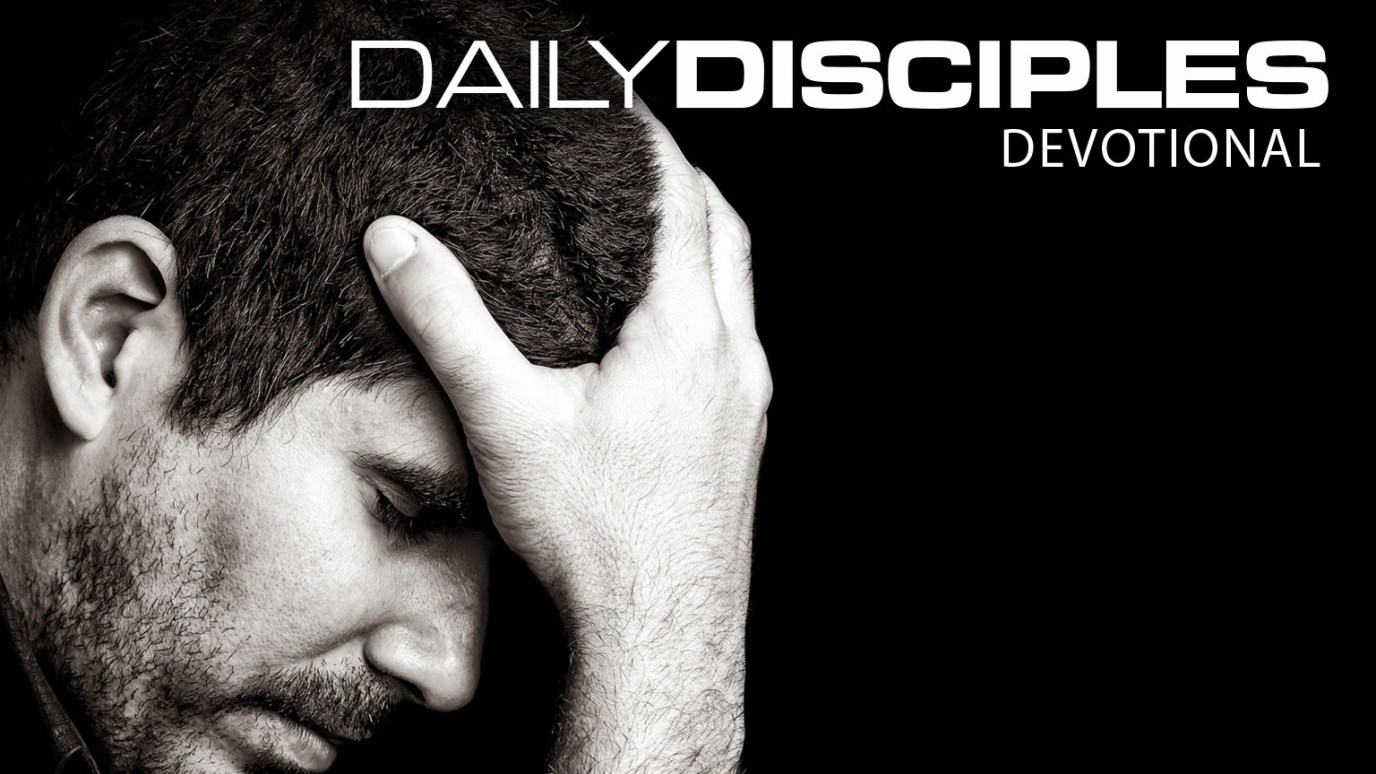 As Christians, we too are still called to repent and return to the Lord when we walk away. If we do not, the storms of life alone will threaten our faith and even our lives.

But the Lord is the true God; He is the living God and the everlasting King. At His wrath the earth will tremble, and the nations will not be able to endure His indignation. Thus you shall say to them: "The gods that have not made the heavens and the earth shall perish from the earth and from under these heavens." He has made the earth by His power, He has established the world by His wisdom, and has stretched out the heavens at His discretion." (Jeremiah 10:10-12)

The prophet Jeremiah had a really tough job. He had to prophesy to the people of Israel the dreadful things to come if they did not put away their false gods and serve the one true God. His message was not a feel-good, motivational pep talk. The Lord clearly told Jeremiah exactly what to say to them and that they would hate him for it. They had no interest in hearing God’s word. They refused to believe in the destruction to come. Besides, there were other prophets who gave them the opposite message of hope and prosperity. They chose to believe them instead.

The Bible tells us of things to come. The prophecies that have yet to be fulfilled will one day come to pass. Are we listening with ears to hear? There are those who decide not to believe in such things and even though they believe in the Bible, they do not necessarily believe in all of the Bible. Whether we choose to believe it or not will not change the truth of what it says to us. It is the inerrant, infallible word of God. One day, in the twinkling of an eye, life as we know it will change forever. Maybe this will happen in our lifetime, maybe not. But it will happen to each of us, when we suddenly stand before Jesus the moment we die.

Do you know Jesus Christ as your Savior? Do you believe that He is coming back one day? Do you believe that His Word is truth and all that it says is truth? Too many Christians today live in such compromise that the truth is hard for them to define. One person's “truth” is not necessarily someone else's. Our world is one big melting pot of tolerance and gray areas; but God’s truth is constant and non-changing. We as Christians are called to shed the light of God's love in this dark world of darkness. Jeremiah did his best to give the people a chance to repent and return to the Lord. Even though they were God's chosen people, God would still have to deal with their sin.

As Christians, we too are still called to repent and return to the Lord when we walk away. If we do not, the storms of life alone will threaten our faith and even our lives. We are in desperate need of a Savior—every day of our lives. Praise God that He gave us His Son and that the times ahead are in His hands. Just make sure that you are in His hands as well. Give Jesus your heart, your life and your all today.

God Wants to be Known
First15