Of Love and Knowledge 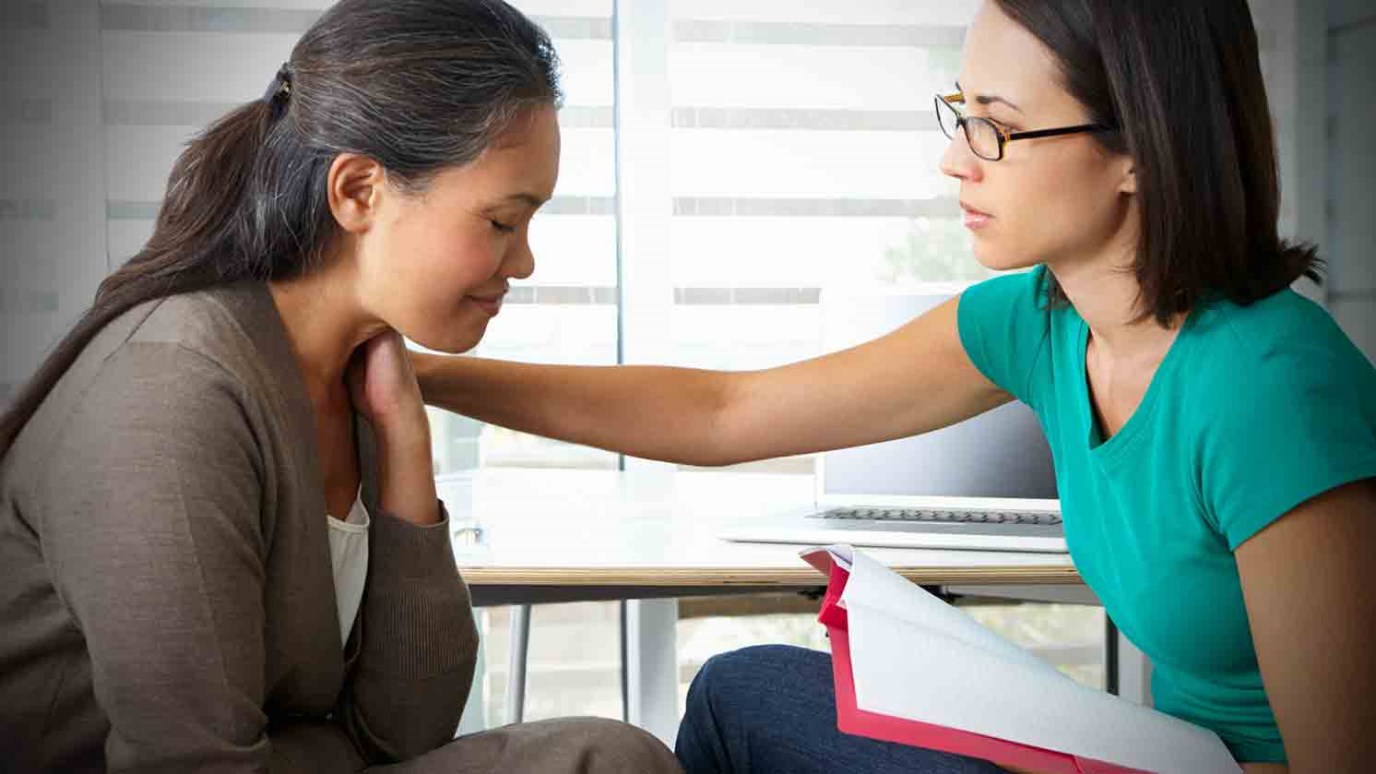 Dear Lord, today I come to You with hope in my heart and praise on my lips. I love You, Lord.

Consider: "Then the Lord said to Cain, ‘Where is your brother Abel?' ‘I don't know,' he replied. ‘Am I my brother's keeper?'" (Gen. 4:9). A statement of callous indifference--all too common throughout the course of human history!

Some Corinthian Christians were quick to show how strong and spiritually exalted they were compared with other brothers by allowing themselves to participate at feasts in pagan temples. They knew there was one God and one Lord, so the "gods" and "lords" represented by pagan idols were nothing at all (4). So, what harm was there in eating food sacrificed to such idols?

Their doctrine may have been perfectly right, Paul says, but their conduct was entirely wrong. Why? Because their exercise of personal freedom, observed by less-knowledgeable believers recently converted out of pagan idolatry, was troubling the latter's consciences. Paul therefore warns them to put brotherly love and care before claims about personal freedom and rights, in order to promote the spiritual welfare of the weaker among them.
In past generations, many churches had black-and-white views on the kinds of activities deemed acceptable for Christians. This affected attitudes toward popular entertainment, alcohol consumption, dress codes, etc. However, such opinions, although legitimately held, often produced a rigid form of legalism that left those who held them open to the accusation of Pharisaism. In recent decades, Christians living in an increasingly secularized society have tended to adopt a more relaxed, and arguably more liberated, approach to these things. Freedom in Christ appears much more attractive than adherence to a set of hard-and-fast rules about what a Christian can or cannot do. In this context, Paul's directive to the "stronger," more "liberated" Corinthian Christians is truly relevant today. It causes me to ask myself, Am I sure that what I read, watch, or listen to, and where I go, are causing no harm to a brother or sister whose faith and understanding may be weaker than mine?

Father God, forgive me for at times embracing the me-ism of the society around me. Help me to be sensitive to others who struggle with things that do not trouble me.

Are You a Romans 8:14 Christian?
Os Hillman

The Gift of Time
Bryan Carter