Of Isms and Rabbit Trails 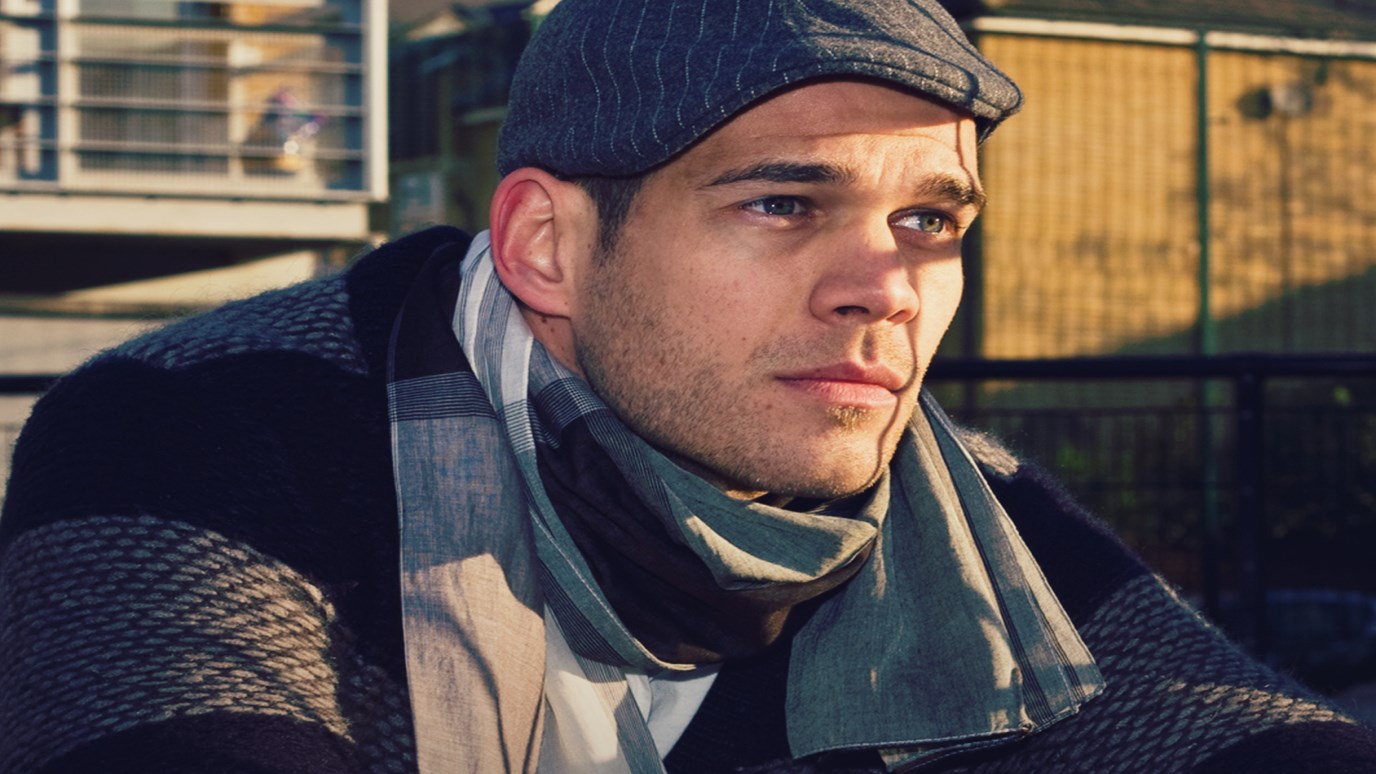 At the end of our incessant pursuit of knowledge lies a Person, not an ideology or impersonal reality.

Among my toughest audiences in apologetics are undoubtedly my two little boys. From the time words started forming on their lips, questions of various kinds have been a staple around our home—the most formidable one being, “Why, daddy?” More than any other of our appetites, I strongly suspect that thirst for knowledge and the occasional thrill of discovery have played the greatest role in shaping history. From the vast machinery of the news media to the intricate systems of the educational enterprise, from specialized research institutions to the multifaceted world of religious devotion, human hunger for knowledge is the oil that greases the mill of civilization.

So pervasive is this drive for knowledge that it can become an end in itself, opening up a rudderless detour along even the journey to God. This is true in religious systems that claim knowledge for a select few, with secretly guarded rituals forever hidden from the uninitiated. Gnosticism, from the Greek word gnosis, which means knowledge, was built upon the premise that there exists a category of knowledge privileged to a select few. Most Eastern religions insist that the problem with humanity is not sin but ignorance; hence, their solution to the human predicament is enlightenment, not forgiveness. Similarly, scientific naturalism stakes its fortunes on the bare, cold facts of particles and quarks; to know them is to know ultimate reality—never mind the minor detail that, logically, there is a gaping missing link between knowing how something works and the conclusion that it was not made.

But according to the Bible, at the end of our incessant pursuit of knowledge lies a Person, not an ideology or impersonal reality. God is not only the beginner of all that is; God has also shown his face in the earthliest of terms. Jesus was born in circumstances accessible to the lowliest of the shepherds as well as to the most majestic of kings. He spoke to large crowds in public places and was crucified outside the city walls, thereby silencing forever the voices of self-appointed guardians of alleged esoteric knowledge. In biblical terms, no pursuit of knowledge is ever complete without the discovery of the one who is the truth; to know this one is to know not only ultimate reality but also ourselves.

For the Christian, then, it is a solemn thought to remember that reducing apologetics to a contest in the abstract can actually keep us from knowing God. Determined to demonstrate the consistency of our beliefs, Christians can easily find themselves on endless rabbit trails—pursuing every form of ism, striving to tie each and every loose end in one’s belief system, finding comfort when we succeed and frustration when we fail—all the time unaware of the beckoning arms of our loving Father who is Himself the treasure we so diligently seek and hope to show others. Like Jewish leaders of old who diligently searched the scriptures but failed to recognize the one to whom they point when he stood before them in human flesh, we can perfect the art of dissecting biblical and philosophical truths with little progress in our knowledge of God—so enamored with the map that we never take a step towards the destination. As C.S. Lewis observes, “There have been men before now who got so interested in proving the existence of God that they came to care nothing for God Himself…as if the good Lord had nothing to do but exist!“(1)

The God we meet in apologetics is mostly a subject to be studied, a case to be argued, a conclusion to be drawn—a far cry from the God who has been revealed both in the scriptures and ultimately in the Person of Jesus Christ. When the pursuit of knowledge becomes an end in itself, the conclusions we accept are decidedly driven by our most cherished passions. Just as it is possible to pursue knowledge simply to satisfy our belief in God without much concern for God, it is also possible to seek it passionately precisely because we disbelieve in God. Here is a trustworthy saying that deserves full acceptance: In our thirst for knowledge, “intent is prior to content.”(2) Our finitude guarantees that there will always be gaps in our knowledge which only omniscience can fill, but God has put enough content in the world to satisfy any honest intent to find God.

Is it pointless then to pant for knowledge? Far be it from me to suggest such a thing! This very piece of writing is an attempt to convey knowledge! And, besides, “It is God’s privilege to conceal things and the king’s privilege to discover them” (Proverbs 25:2, NLT). Whenever I am tempted to disparage the passion for painstaking attention to the seemingly minutiae, I am reminded of the faithful souls who have labored for years to sift through ancient manuscripts and translate them into a language that I can read. We are all beneficiaries of the dedication of others in almost all areas of our lives. Worshiping at the altar of ignorance is no more pious than worshipping at the altar of mental abundance. But those whose pursuit of truth is infused with the purity of spirit discover that, all along, the Father has been seeking such to worship Him.(3)

How Does Christianity Truly Fulfill Our Humanity?
Summit Ministries
Follow Us
Grow Daily with Unlimited Content
Uninterrupted Ad-Free Experience
Watch a Christian or Family Movie Every Month for Free
Early and Exclusive Access to Christian Resources
Feel the Heart of Worship with Weekly Worship Radio
Become a Member
No Thanks