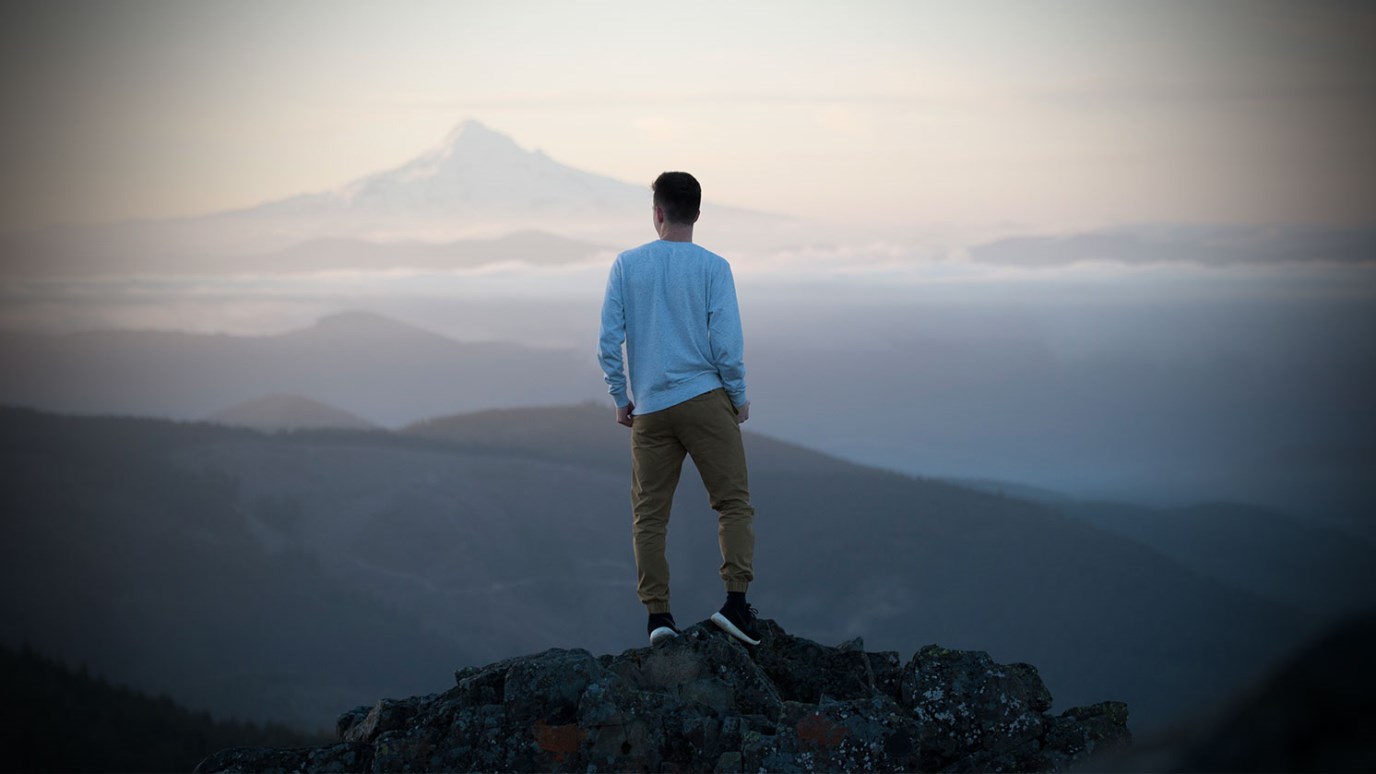 Although we can hope that Nicodemus is in Heaven today, we have no real proof beyond our hope. How different it is with the woman at the well!

“If you confess with your mouth that Jesus is Lord and believe in your heart that God raised him from the dead, you will be saved.  For with the heart one believes and is justified, and with the mouth one confesses and is saved.” (Romans 10:9-10)

In the early chapters of the Gospel of John, we have a striking contrast between two characters who heard two great messages given by the Lord Jesus.  In the third chapter, Nicodemus comes on the scene, and in the fourth chapter we meet the woman at the well.  Both were privileged to hear for the first time wonderful truths concerning the work of God in the salvation of a soul.

Was Nicodemus a saved man?  Did he come to believe in the Lord Jesus Christ as his own personal Savior from sin?  All that we can say from the evidence is that we hope so.  He heard the great message of the new birth, but no record is given us of any definite response that can be taken as positive proof that he had received the gift of eternal life.  It is true that we see Nicodemus in later moments of his life, but again we are not fully satisfied.  This is no proof of salvation.  When Christ had been crucified and His body was being prepared for burial, Nicodemus came with a magnificent gift of myrrh and aloes in accordance with the Jewish manner of burial and presented it for the embalming of the dead body of our Lord.  All we can do is to hope that this was a gesture from a renewed heart.  We cannot know with certainty; Nicodemus may be in Heaven today, but we have no proof beyond our hope.

How different it is with the woman at the well!  The Savior gently and deftly reveals to her the lost condition of her heart.  She sees herself as a sinner, she sees Him as the Messiah Savior, and she leaves her waterpot to go back up the hill to the gate of the city.  There she fairly cries, “Come! See a man which told me all things that ever I did: is not this the Christ?” (cf. John 4:29).

It is recorded that the Holy Spirit spoke through her renewed heart that day.  Her first “baby cry” was sufficient to clothe the living Word of God and bring life from the dead to some of those who heard.  We have no doubt about this child of God.  She was not stillborn; she cries, she is alive!  And, as is the case in a newborn child of physical birth, there are so very many things that take place in the life of the newborn child of this second birth in the very moment in which God communicates the divine life through His grace.

God’s Condition for His Full Blessing
Dr. Charles Stanley
Follow Us
Grow Daily with Unlimited Content
Uninterrupted Ad-Free Experience
Watch a Christian or Family Movie Every Month for Free
Early and Exclusive Access to Christian Resources
Feel the Heart of Worship with Weekly Worship Radio
Become a Member
No Thanks