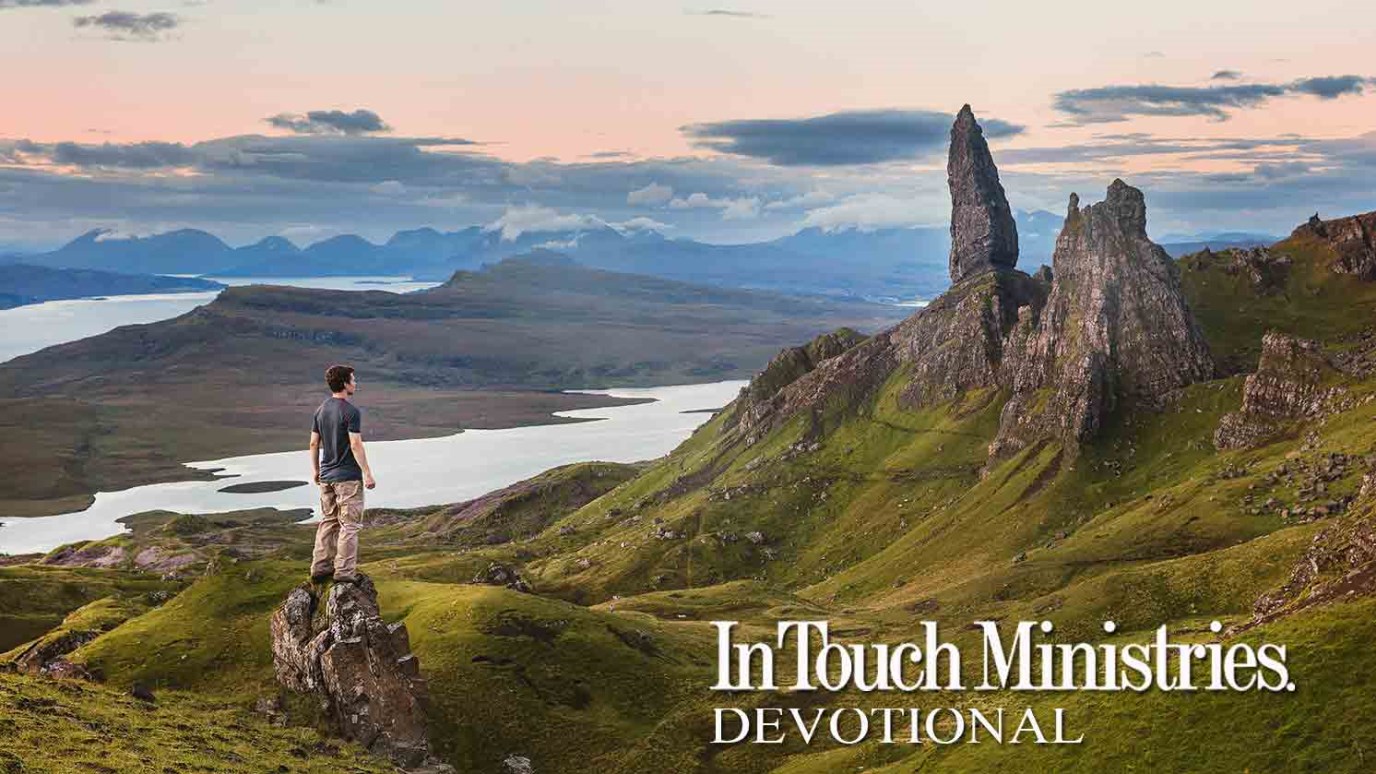 Obeying the Lord might look different than we expect.

Obedience is a powerful action that can unleash God’s glory in ways beyond our imagination. Yet obeying is often difficult because our desires are being put to the test. Sometimes we’re afraid that by doing what the Lord says, we’ll end up losing what’s important to us. But choosing not to obey may actually cost us the very thing we desire most.

The call to obey often uncovers strongholds from which the Lord wants to free us. When we choose to respond in faith, He reveals Himself to us in a new way that strengthens our trust in Him—because ultimately, our greatest need is to know Him better.

Picking Up and Moving Up, Part 2
Dale Bronner
Follow Us
Grow Daily with Unlimited Content
Uninterrupted Ad-Free Experience
Watch a Christian or Family Movie Every Month for Free
Early and Exclusive Access to Christian Resources
Feel the Heart of Worship with Weekly Worship Radio
Become a Member
No Thanks