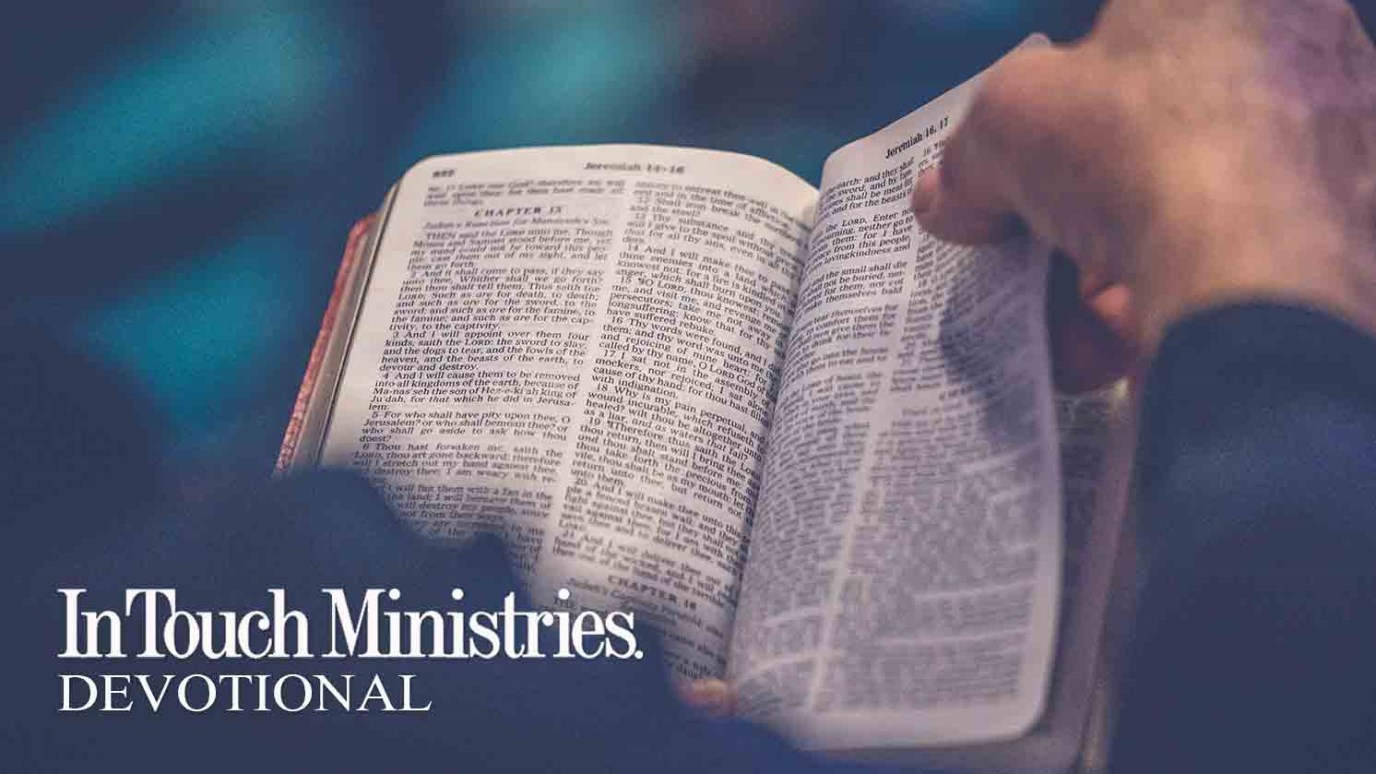 We're not wise enough to understand God's reasoning, so obeying His instructions requires our trust.

Peter was a professional fisherman. He knew how to gauge weather conditions, where to cast nets for the likeliest haul, and when to end an unproductive session. Because of his expertise, he may have silently questioned Jesus’ instructions, which we read about in yesterday’s devotion—Peter may have thought, Why let down the nets when we’ve caught nothing all night?

Sometimes Jesus asks us to do something that seems unreasonable. It might involve leaving a job or ministry, taking on more responsibility when life already feels overloaded, or accepting an assignment that seems better suited for someone with a different skill set. Yet, because of the One who asks, it’s the right thing to do.

Scripture talks about many people who faced such a choice. Abraham was asked to sacrifice Isaac (Gen. 22:2). Noah was told to build an ark on dry land because a flood was coming (Gen. 6:14). Joshua was given a military strategy of marching around Jericho instead of attacking it (Josh. 6:2-5). Gideon, who was young and unsure, was told to send most of his warriors home before battle (Judg. 7:2-3). They all obeyed and then experienced God’s power.

Don’t let human logic dictate whether you follow the Lord. Trust in Him as Peter and these other faithful believers did.

Why Should I Be Excited About Leviticus?
Lysa TerKeurst

Joy Is Not More Biblical Than Happiness
Randy Alcorn

Unshakeable Foundation
Dr. Charles Stanley
Follow Us
Grow Daily with Unlimited Content
Uninterrupted Ad-Free Experience
Watch a Christian or Family Movie Every Month for Free
Early and Exclusive Access to Christian Resources
Feel the Heart of Worship with Weekly Worship Radio
Become a Member
No Thanks