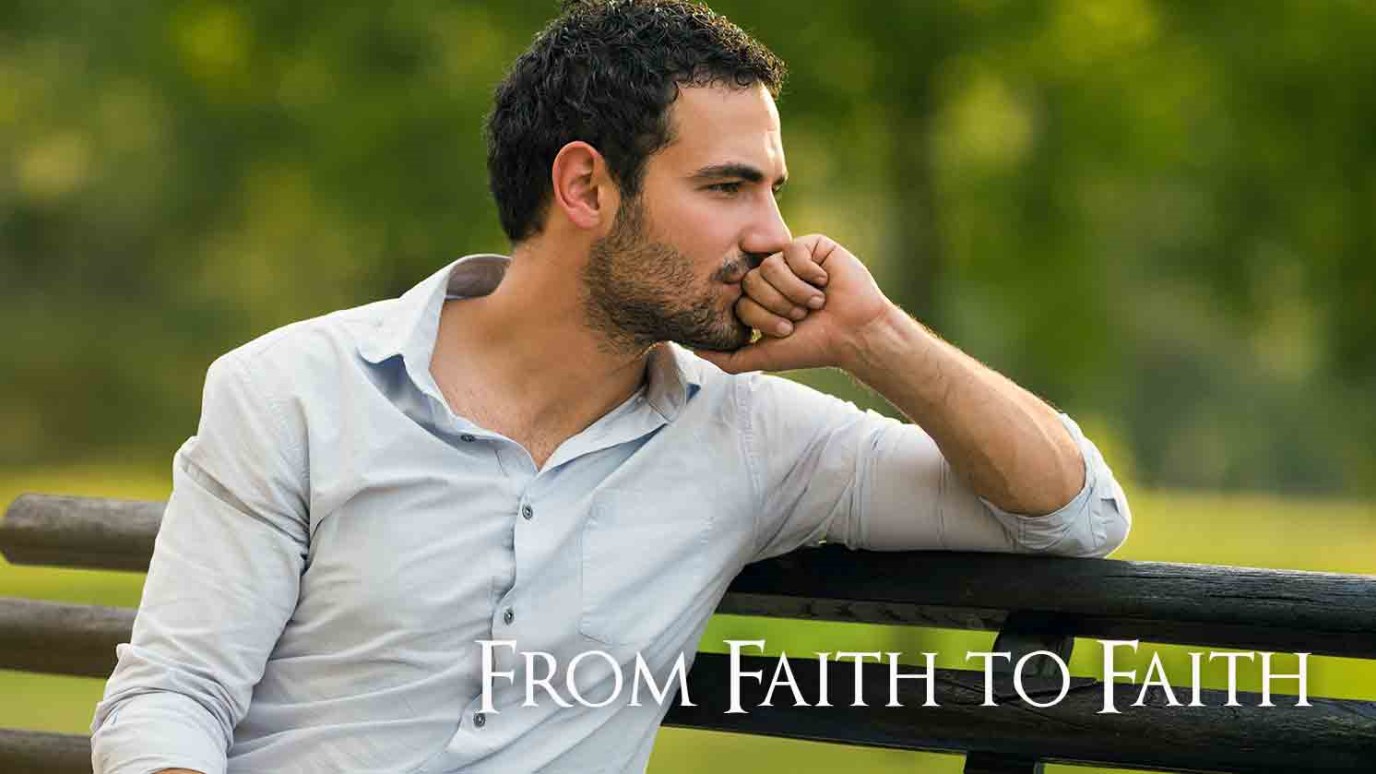 It doesn't matter how "good" your reasons are for disobeying God. That disobedience will still cost you. It will still harden your heart.

He who, being often reproved, hardens his neck shall suddenly be destroyed—and that without remedy.

Some people have the mistaken idea that when the direction of the Holy Spirit comes to them, they can just ignore it for a while if they want to and then obey Him later in their own good time. They think to themselves, I know what I'm doing is wrong. I know my lifestyle isn't right, but I'm just going to do it a while longer. Then I'll get things straightened out with the Lord.

Let me warn you, that is an extremely dangerous thing to do. Because God says that when you refuse His guidance, your heart grows hard. It's not that God's grace doesn't extend to you anymore. It's not that He wouldn't forgive you if you turned to Him. It's just that sin will callous your heart to the point where you can't hear Him calling.

That's what happened to the children of Israel. God would tell them what to do and they wouldn't do it. When He was trying to bring them into the Promised Land and He told them to go in and possess it, they flatly refused.

Of course, they thought they had good reasons for refusing. They were so full of fear and unbelief that they actually thought if they did what God said, they'd be destroyed. But, you know, it doesn't matter how good your reasons are for disobeying God. That disobedience will still cost you. It will still harden your heart.

The children of Israel ignored God's leading so often that He finally just sent them into the wilderness. They were so stiff-necked, He couldn't lead them into the blessings He'd planned for them, and He had to just let them wander around until all but two of them had died. He had to raise up a whole new generation of softer-hearted people before He could take them into the land.

Take a lesson from that and don't play around with sin. When God tells you what you need to do, don't put Him off thinking it will be easier to do it later. It won't be. It will be harder!

When the Spirit of God comes to correct you, follow His instructions — and follow them quickly. Keep your heart tender. Obey the Lord!

From Adversity to Greatness
Bryant Wright

The God Who Meets All Needs
Dr. Charles Stanley
Follow Us
Grow Daily with Unlimited Content
Uninterrupted Ad-Free Experience
Watch a Christian or Family Movie Every Month for Free
Early and Exclusive Access to Christian Resources
Feel the Heart of Worship with Weekly Worship Radio
Become a Member
No Thanks