Obey and Get Unstuck 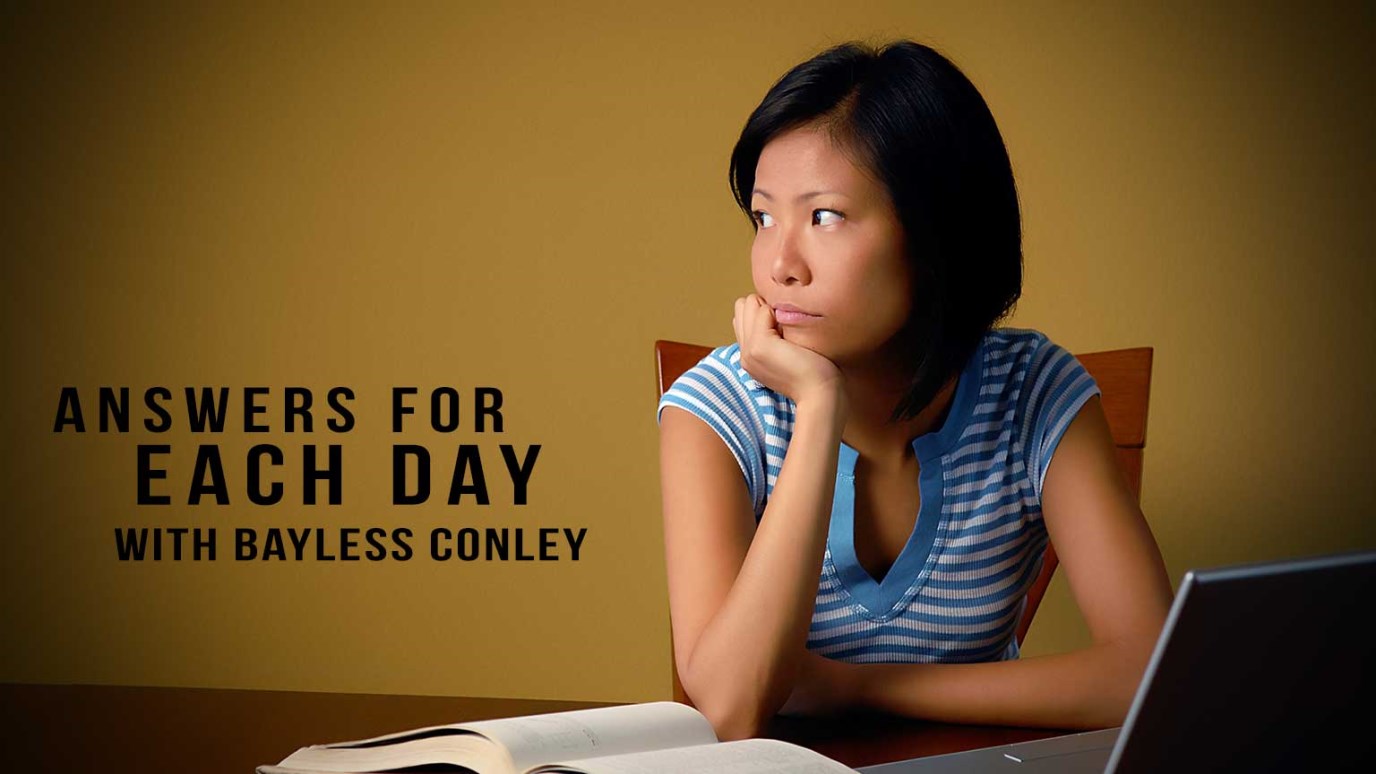 If there is any unfilled obedience in your life, get busy and do what the Lord has told you to do. It is the only way to get unstuck.

These words were spoken to a man who had been sick for 38 years!  His bed had been carrying him, and now Jesus was telling him to carry his bed!

We must genuinely want to be free, and also we must stop shifting the blame for our problems to others.

The final key I want to share with you is found in the above verse.  It is to obey what the Lord tells you.  Whether it makes sense or not—obey!

To a man who had been carried by his bed for 38 years, rising up and carrying his bed must have seemed crazy!  But the moment he began to obey, new life and strength began to flow into his previously paralyzed limbs.

Listen for the Lord’s instructions in your heart.  Search for them in His Word. There is no faith without action.  There will be something that God will require you to do in order to release or express your faith.

After pastoring the same church for several decades, I have observed that many people remain stuck in their problems.  Not because the Lord hasn’t spoken to them, but because He has and they haven’t obeyed.

If there is any unfilled obedience in your life, get busy and do what the Lord has told you to do.  It is the only way to get unstuck.

Do Him Good
Bayless Conley

Nothing Shocks Him
Bayless Conley