Obedience With a Cost 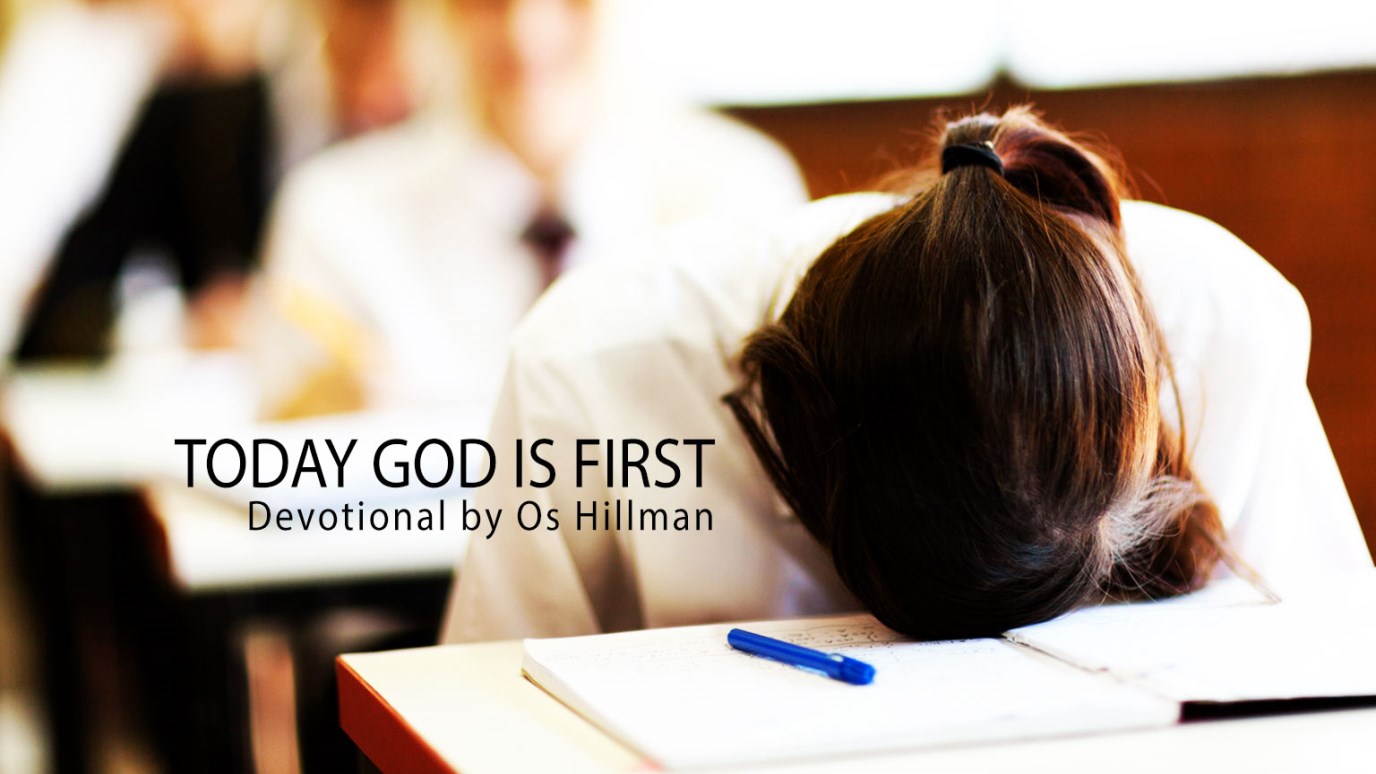 Have you ever felt like you have been obedient to the Lord for something He called you to do and all you get are more roadblocks?

Have you ever felt like you have been obedient to the Lord for something He called you to do and all you get are more roadblocks? This is the way Moses felt. When Moses went to tell Pharaoh to release the people because God said so, Pharaoh simply got angry and made the people make bricks without straw. Moses caught the blame for this from the people. Moses was just learning what obedience really means in God's Kingdom. You see Moses had not even begun to release plagues upon Egypt. He hadn't even gotten started yet in his calling, and he was complaining about his circumstances. There were many more encounters with Pharaoh to come, and many more plagues with no deliverances in sight. Why would God tell Moses that He is going to deliver them and not do it?

It was all in timing. God never said when He was going to deliver. He just said He would. In the next chapter, we find Moses arguing with God about not being capable of the job God had called him to:

Do you get the feeling God was losing His patience?

God had a good reason for His delays. He said, "And the Egyptians will know that I am the Lord when I stretch out My hand against Egypt and bring the Israelites out of it" (Ex. 7:5). God not only wanted the people of Israel but also the Egyptians to know Him. It would be the greatest show of God's power on earth.

God often causes delays in our lives that we cannot understand. Sometimes it seems our obedience is not getting rewarded. Jesus said He learned obedience through the things He suffered (see Heb. 5:8). Imagine that—Jesus having to learn obedience. What does that say for you and me? Sometimes God's delays are simply because He wants more glory in the situation, more recognition, more Christ-likeness in you and me through greater patience and obedience. Faint not, for the promise may yet come.

When We Feel Burned Out
Dr. Charles Stanley

The Way We Change
J.D. Greear