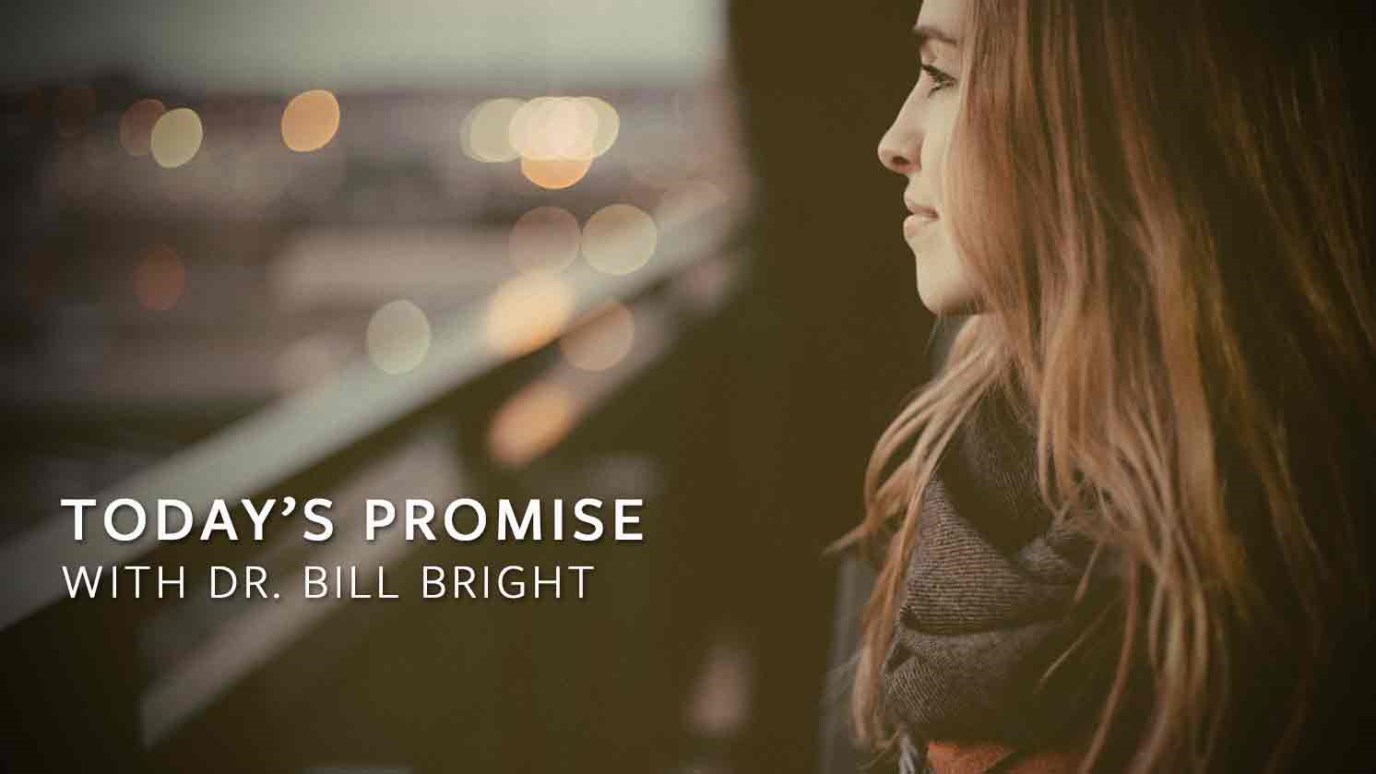 We demonstrate that we love God when we obey Him. And when we trust and obey Him, all the supernatural resources of deity are released on our behalf.

"For the Lord says, 'Because he loves me, I will rescue him; I will make him great because he trusts in My name. When he calls on Me I will answer, I will be with him in trouble, and rescue him and honor him'" (Psalm 91:14,15).

Pete was the playboy type. He believed that Christ was in his life and that he had eternal life and would go to heaven when he died, but he was not willing to "go all the way with the Lord." He wanted to live the "good life," he said. One day perhaps he would make a total commitment of his life to Christ, but not now. He had all kinds of physical and emotional problems, but somehow he was never able to make the connection that the fact that his life was miserable was because of his disobedience to God.

All of God's supernatural resources are latent within us waiting for us, as an act of the will by faith, to release that power. This explains the difference between impotent, fruitless, defeated Christians and those who are buoyant, joyful, victorious and fruitful in magnificent ways for the glory of God. Both are indwelt by the same God and possess the same supernatural power, but one for whatever reason - lack of knowledge, lack of faith, disobedience - fails to release the power while the other - knowledgeable, dedicated, obedient, faithful - releases the power.

John 14:21 is another way of stating Psalm 91:14,15. Jesus said, "He that hath My commandments, and keep them, he it is that loveth Me and he that loveth Me shall be loved of My Father, and I will love him, and will manifest Myself to him."

We demonstrate that we love God when we obey Him. And when we trust and obey Him, all the supernatural resources of deity are released in our behalf. He literally heals our bodies, our minds and our spirits and enables us to live the supernatural life.

TODAY'S ACTION POINT: I will acknowledge Jesus daily as the Lord of my life and demonstrate my love by obeying His commandments. In so doing, I can be assured that He will be with me in trouble and deliver me and honor me as He promised.