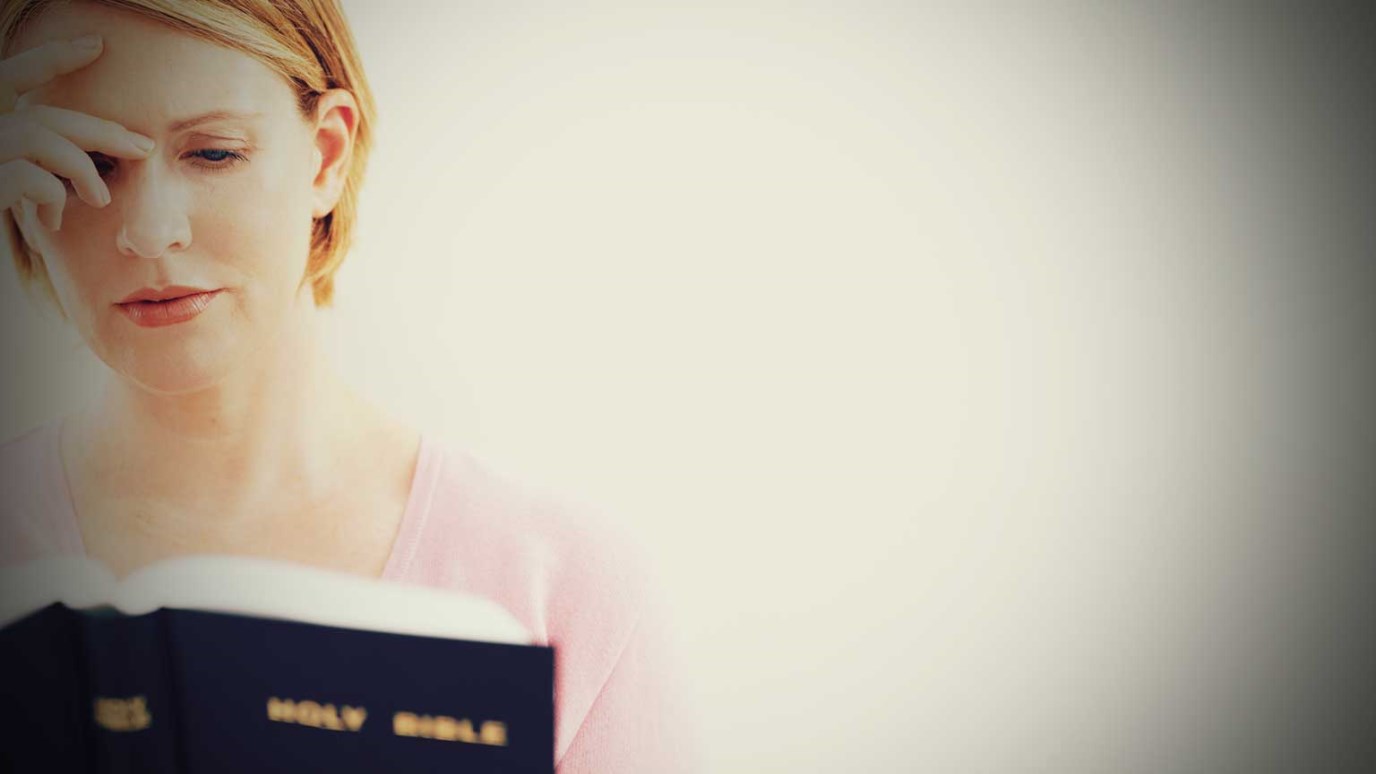 True devoted obedience is a delight to the believer, for those who are in Christ pursue holiness and endeavor to live according to God’s laws.

In Psalm 40, David praises God for His deliverance from some catastrophe. He extols God for His mighty power and control over the world and his life, reaffirming his trust in the Lord. David’s theme of praise in this psalm focuses on the response believers should exhibit toward God for His faithfulness. That response is one of sincere worship—not just in outward ceremonies, but in the heart—and of steadfast obedience.

Calvin confirms this saying, “God requires not mere ceremonies of those who serve Him, but He is satisfied only with sincerity of heart with faith and holiness of life.” Like David, believers should yield themselves completely to God with thankful and loving hearts. God is not glorified in simple outward conformity to religious practices, but He delights in the person who offers sincere devotion to Him in obedience. Too often, a person’s only Christian testimony is his name on a church’s membership role. A person may claim to be a Christian, go to church on Sunday, attend a Bible study each week—he may even read through his Bible on occasion. But if his life is unholy, if his worship insincere, he reveals himself to be nothing but a hypocrite.

True devoted obedience is a delight to the believer. David said, “I delight to do Your will, O my God” (40:8), showing how willing he was to yield his life to God. The standard of his life was not the idle fancies of his own imaginations, but the Word of God. The law was engraved on his heart—a work only accomplished by the Holy Spirit. Those who show no such measure in their lives cannot boast of being in Christ. For those who are in Christ pursue holiness and endeavor to live according to God’s laws.

Hebrews 10 explains how this psalm prophesies of the work of Christ, how His obedience fulfilled the outward ceremonies and sacrifices of the law, how He fully accomplished God’s will in perfect obedience. While our lives will always be tainted with sin and hypocrisy, we stand before God clothed in the righteousness of Christ who perfectly obeyed God’s law. Let us then live by faith, with our eyes fixed on Christ in whom we have the strength to do God’s will and delight in His ways.

Read again the final two verses of Psalm 40. Do you seek the Lord with gladness? Are you compelled to declare before men “The Lord be glorified”? Whether poor or rich, remember today that He who thinks of you is your help and deliverer.

Where Is Heaven? Part 1
Randy Alcorn

Is It Biblical to “Forgive Yourself?”
Lance Hahn
Follow Us
Grow Daily with Unlimited Content
Uninterrupted Ad-Free Experience
Watch a Christian or Family Movie Every Month for Free
Early and Exclusive Access to Christian Resources
Feel the Heart of Worship with Weekly Worship Radio
Become a Member
No Thanks