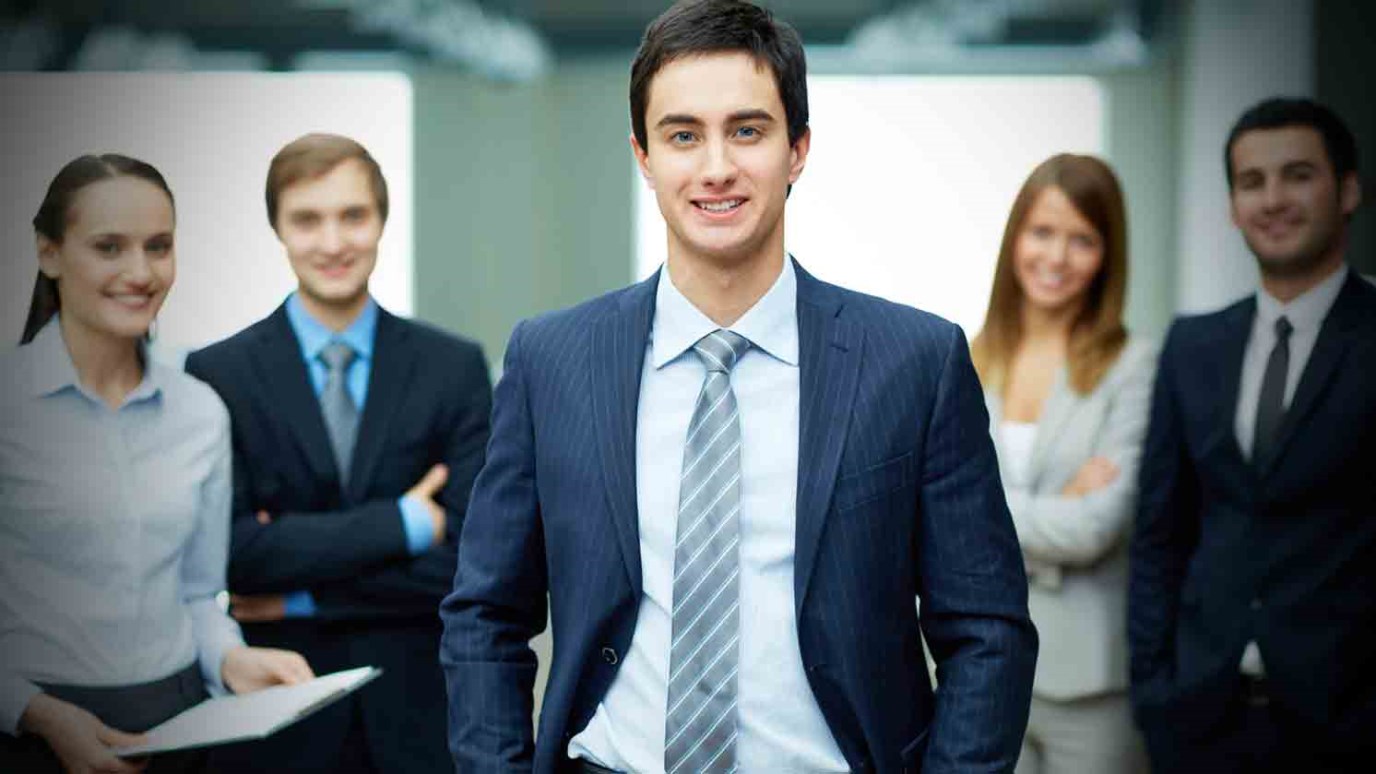 Regardless of the organization you find yourself in, obedience is critical to the effective leadership relationship.

There would be little argument that Moses, David, Boaz and Shamgar – or more recently Colin Powell, Dwight Eisenhower, Harry Truman and John F. Kennedy – were great leaders. There would undoubtedly be less argument if we stated that Jesus was a great leader.  But, little attention is given to the fact that they were also great “followers.”

If there is one area in which unquestionable leadership – and followership – is a necessity, it is in our military. And the Bible is replete with examples of military leaders who led and followed well, such as David, Joshua, and Gideon. In fact, the foundation of military history is rooted in the Bible. According to Got Questions Ministries, “Saul was the first to form a permanent army (1 Samuel 13:2; 24:2; 26:2).”

There is a high degree of sacrifice, discipline and commitment that is expected, and demanded, in the military so that the mission can be accomplished.  The lives of the men and women (our sons and daughters) depend on them unquestionably believing in the quality and the character of those who provide them guidance, direction and leadership.

There are many similarities between military and Christian life. Timothy 2:3-4 says: "Join with me in suffering, like a good soldier of Christ Jesus. No one serving as a soldier gets entangled in civilian affairs, but rather tries to please his commanding officer." (NIV)

Jesus began the recruitment of his disciples in a very simple and straight-forward manner. He said “follow me.” There were no discussions of recruitment or relocation bonuses; no arguments about who was in charge. Jesus led, and they followed. He asked, and they obeyed. End of story. You won’t find one example where Jesus had to convince or coerce anyone to follow Him. In fact, His disciples willingly left everything behind to follow him.

Servant leadership, in fact any form of leadership, requires “followership.” The Merriam-Webster Dictionary defines followership as “the capacity or willingness to follow a leader.”  But, what happens when there are ineffective leader-follower relationships?

If you have ever tried to lead someone that didn’t want to be led, you know it is a painful experience, usually for both parties. I think that effective followership requires “obedience.”

Hebrews 13:17 says, “Obey your leaders, and accept their authority. They take care of you because they are responsible for you. Obey them so that they may do this work joyfully and not complain about you. (Causing them to complain would not be to your advantage.)” (GW)

Rick Warren, author of “The Purpose Drive Life,” says, “the main problem with obedience is that it is often viewed negatively. We view obedience as a forced, unwilling decision to do something we don’t want to do because we’re afraid of punishment. But that’s not the kind of obedience that’s in God’s Word. Obedience in the Bible means this: love + trust + action.”

Whether it is obedience to God’s Word or obedience to the orders of our leaders, a relationship built on trust requires action; it demands a choice. Obedience does not come from weakness but from strength. Obedience requires humbling ourselves and surrendering to the authority of another.

So remember that regardless of the nature of the organization you find yourself in (family, military, church, volunteer, business, professional, etc.), obedience is critical to the effective leadership relationship.  Obedience requires the conscious decision to have a humble and submissive heart. It is a choice that we make; not one that is forced on us.

Lord, help me to hear Your word and stay obedient to Your will. Like a Father helping his child cross the street, take my hand and guide me. When I fail, correct me; and forgive me so that I can grow to be Your faithful servant. In Jesus’ name, Amen.

The Rescuer
Dr. Ken Boa
Follow Us
Grow Daily with Unlimited Content
Uninterrupted Ad-Free Experience
Watch a Christian or Family Movie Every Month for Free
Early and Exclusive Access to Christian Resources
Feel the Heart of Worship with Weekly Worship Radio
Become a Member
No Thanks