Obedience in the Mess 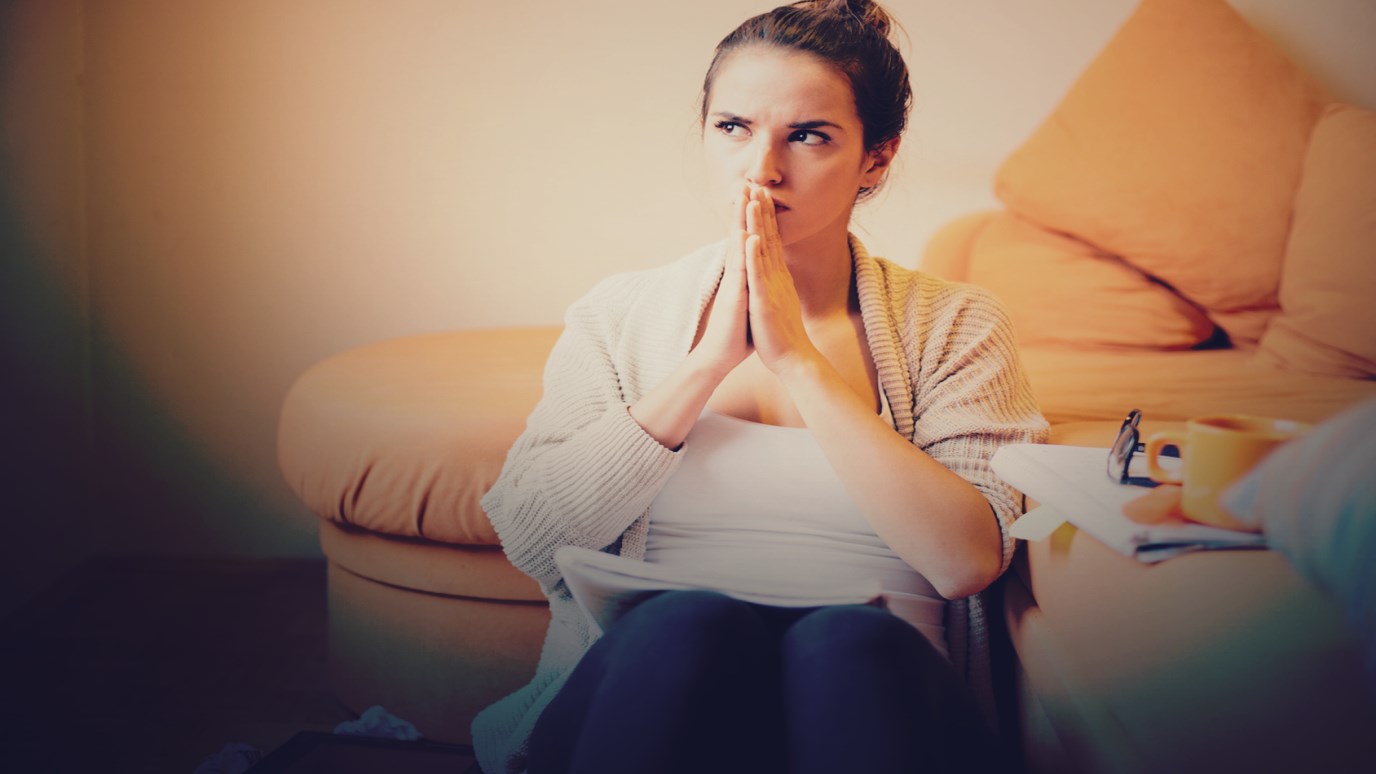 Karen Booker Schelhaas describes how obedience in the midst of life's messiness has become for her a “get to” instead of a “have to.”

I have never been one to embrace a mess, diving head first in to it, ready for action. No, no. I have always preferred a laced-up, super-together, all-facing-the-same-direction kind of life. A life in which I can predict what tomorrow will look like, and can even say with some confidence how I’ll feel at day’s end. You know, days that sync like clockwork with a carefully organized calendar in my Blackberry, and a hip-looking outfit and rocking hair. THAT kind of life. I should’ve thought this through a bit more before I embraced marriage and five children. (Smile). But still...

I got my first mess at the age of 23. It’s nothing short of divine protection that got me to that point in my life with virtually no messes to speak of, but in all fairness, I had no coping skills. Or, for that matter, any real need for get-up-and-have-your-life-changed obedience. And strangely enough, it never seemed to have a negative impact on my happiness.

As the story goes, I met a nice guy, we fell in love, he hit his head after falling from a ladder, and wham, nice guy got really mean. I stayed in it for far too long, but literally heard the Lord tell me one day to get up from where I was sitting, pack my things, and head home. I stood up and found the bus stop, and within four days was at home with my parents in a different state—totally shell-shocked, with shattered dreams crackling underneath my tired, post-college feet.

But I learned something in that mess. Aside from the small tasks of needing to completely restructure my future and recreate my dreams (or so I thought), I learned that God is most visible in the heap. Stripped of the script I’d carefully written, He had my full attention, maybe for the first time.

Obedience never FELT right, though, if I’m honest, at least not in the beginning. The war within me fought it with a vengeance, and the desire for happiness taunted me. And of course, my deeply rooted feelings about the relationship (and the future I thought it held for me) walloped me from all sides, proving their shallow planting in my life. But the peace God provided was trustworthy and sure, unlike anything I’d ever experienced with him, and he helped me put one foot in front of the other to walk away. I knew I heard his voice, and I knew obedience was the only right response, even though my feelings shouted otherwise. His prompting resonated clear down in to my bones, and I absolutely could not shake it.

There have been other messes, to be sure. Bigger, scarier messes. The death of my beloved baby… flawed genetic maps… no paycheck for 17 months… four unexpected surgeries I almost didn’t survive… a 10-week relationship with an ileostomy bag… and an adoption story that took 8 years to evolve, one that is currently throwing curve balls I didn’t expect. Obedience is like a salve, though… it soothes the sores I can’t address through a deep satisfaction that I’m exactly where I’m supposed to be, cradled in my Maker’s arms, waiting for his direction, poised to act.

I noticed something unique in the most recent “mess” in my life—after throwing my usual fit (let’s hope these abate with age), I calmed down enough to find that one morning, not long after the difficulty started, I actually woke up ready to embrace it, secure that God was not surprised by any of it. It really startled me. Obedience has become a “get to” instead of a “have to”.

I now rest in the knowledge that he chooses situations that breed lavish intimacy between the two of us, often with little regard for my earthly happiness, and I am consistently sensing his strong hand pulling me along, in to deeper relationship with him. This breeds intense joy in my spirit, which is something I find hard to explain, and there’s no going back. I don’t want to miss an ounce of what he has for me. Not one ounce. No matter how dirty my fingernails get, or how deeply my heart aches.

So the 23-year-old girl who left her boyfriend because God told her to do it, despite the longings of her heart, was very surprised to find the real love of her life and the father of her five children a mere 8 months after returning home. A door closed doesn’t always mean a window opened, I know (as I’ve lived through many a sealed window), but this girl can tell you that she’s really glad she obeyed, for once. Really, really glad.