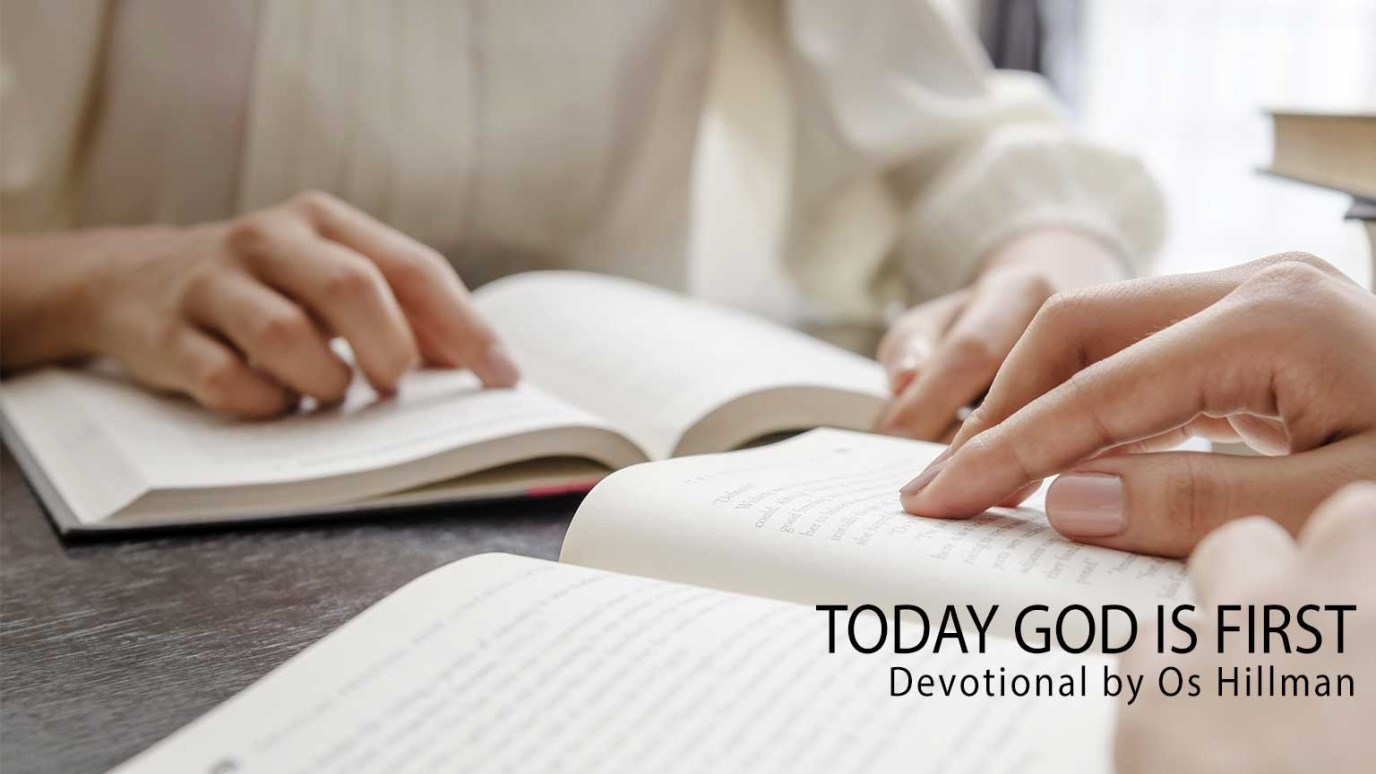 You never know what an act of obedience will yield at the time. We must leave results to God. Our role is to obey. His role is to bring results from our obedience.

"We are witnesses of these things, and so is the Holy Spirit, whom God has given to those who obey Him." - Acts 5:32

So often we as a society equate numbers with success. The larger the conference, the more successful we deem it. The larger a church, the more we believe that God is blessing. And so on. I recall planning a conference one time. Registrations were not where I felt they needed to be a few weeks before the date of the event. It wasn't long before I began to get "under the pile" about the level of attendance. My friend, who was organizing this conference with me, called and asked how I was doing. I had to confess where I was. He immediately reminded me of my own teaching in this area. We are all called to be led by the Spirit, not by outcomes. "If God called us to put on this conference, then the outcome is up to Him if we have done our part." He went on to explain how he learned this lesson in a similar way a few years earlier.

He and a friend were led to host a Bible study group. His friend was to speak. It was nine o'clock and they were the only two people there. His friend was discouraged and was ready to leave.

"No," said my friend. "We have done what the Holy Spirit directed." He then stood up and began to welcome people as though there were many in the room. (No one was in the room.) He introduced his friend and they began the meeting. A few minutes later, people began to straggle in. By the time the meeting was over, ten had shown up, and one man in particular was impacted by the meeting.

Being led by the Spirit often means we must not use the world's standard for success as our measuring stick. You never know what an act of obedience will yield at the time. We must leave results to God. Our role is to obey. His role is to bring results from our obedience.