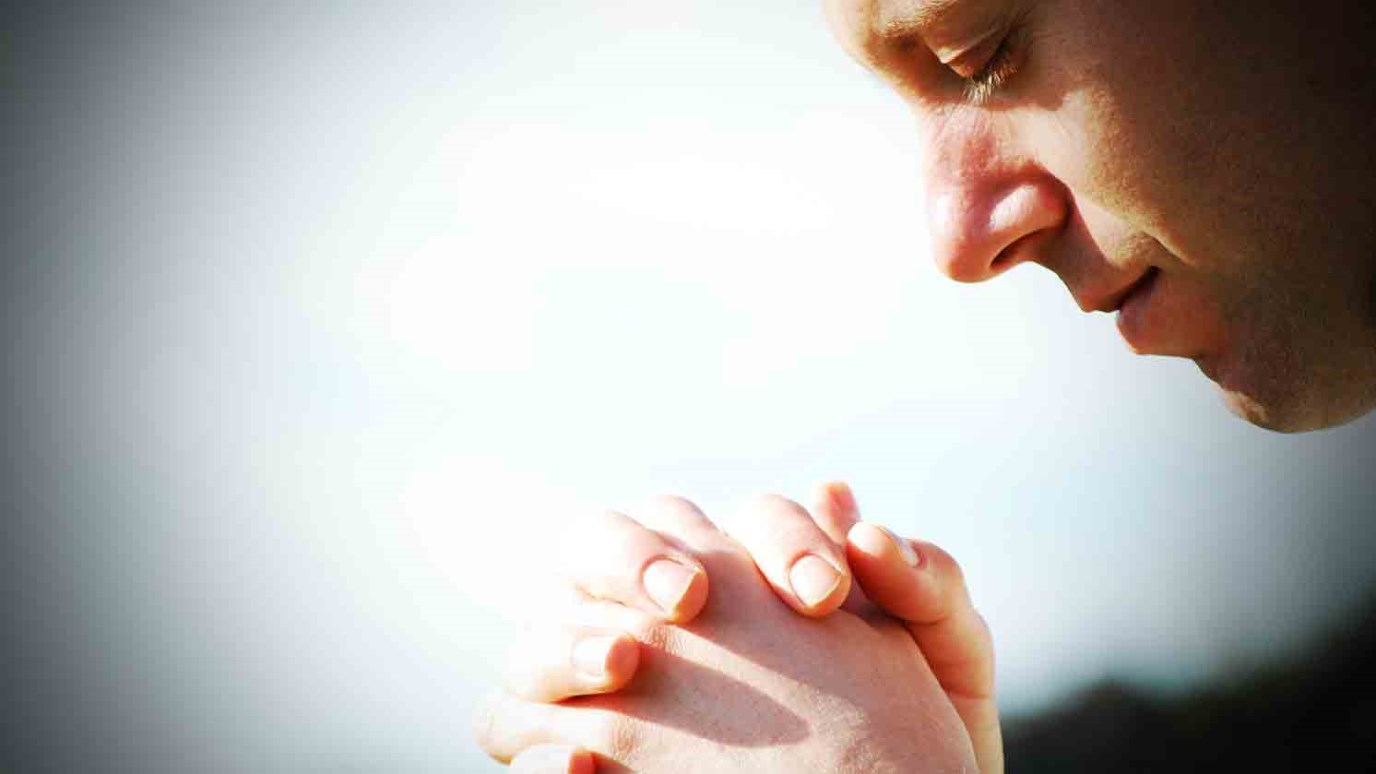 Few things are more faith-building than obeying one of God’s "whispers" — and then watching Him do something amazing as a result.

It’s a word we use but don’t think much about. Mostly, it’s what we want from our children, and what we notice when it’s missing in other people’s kids. In religion, it’s the reason crazies blow things up and justify it by saying they were obeying Allah or the Quran. Or why people who call themselves Christians shoot people for disobeying God and the Bible. (Talk about hypocrisy!)

So just what is obedience? The Oxford dictionary defines it as “compliance with an order, request, or law or submission to another’s authority.” Obedience says there’s a commander, a command and a ‘commandee.’ Someone or something with authority tells us what we’re to do (or not do). We choose to do it . . . or not. Usually, there’s a consequence for obedience and a different one for disobedience. As Jesus-followers, God is ‘commander’ and we are the ‘commandees.’

But what are his ‘commands’? How do we know they’re really from Him? And what are the consequences of obedience (or disobedience)? What if there are 3 kinds of commands? 3 levels of direction God gives us, all to help us, to protect us, and to bring glory to Him when we obey. Consider this . . .

Macro-commands – The commands of Scripture are macro-commands. They’re universal . . . they’re for everyone. Love one another. Don’t kill, steal, commit adultery, covet . . . you know, Ten Commandments kind-of stuff. Obedience is clear. Always do this; never do that.

Micro-commands – When God lets us know what to do in a situation not specifically covered by Scripture. These are the kinds of commands that come when we ask, “What would Jesus do?” Dealing with stuff like pornography that’s covered generically in Scripture but not specifically. Micro-commands are predictable if you understand the macro ones. If you’ve studied how Jesus lived, they’re somewhat intuitive.

Nano-commands – This is the specific guidance God gives to you in a specific situation. Bill Hybels calls them God’s whispers . . . those little inclinations to call, speak, text, write a note or letter, visit, pray, give, challenge or hug. Sometimes God will initiate these commands, but more often they come in response to our asking for help. When we pause and ask, “Lord, what would you have me know about (fill in the blank).” “Lord, what would you have me do?” “What does love require of me right now?” These prayers often yield specific commands given only to you and me. They are our opportunity to join God in His work. Obeying them can be the source of amazing joy and fulfillment.

My pastor says, “God’s blessing waits on the other side of obedience.” I totally agree. Macro-commands are clear . . . they take more discipline than faith. Micro-commands get a little more personal because we have to combine our intuition with what we know about Jesus. But if we think about it, we know what to do. On the other hand, nano-commands are high risk. They’re specific, real-time, and generally not ‘verifiable.’ That’s why they take faith to act on. We’re trusting that it’s God speaking, we’ve heard what He’s telling us to do, and we’ll be OK if we just do it.

Few things are more faith building than obeying one of God’s ‘whispers’ and seeing Him do something amazing in your life or someone else’s as a result.

But Samuel replied: “Does the Lord delight in burnt offerings and sacrifices as much as in obeying the Lord? To obey is better than sacrifice, and to heed is better than the fat of rams. -1 Samuel 15:22 (emphasis mine)