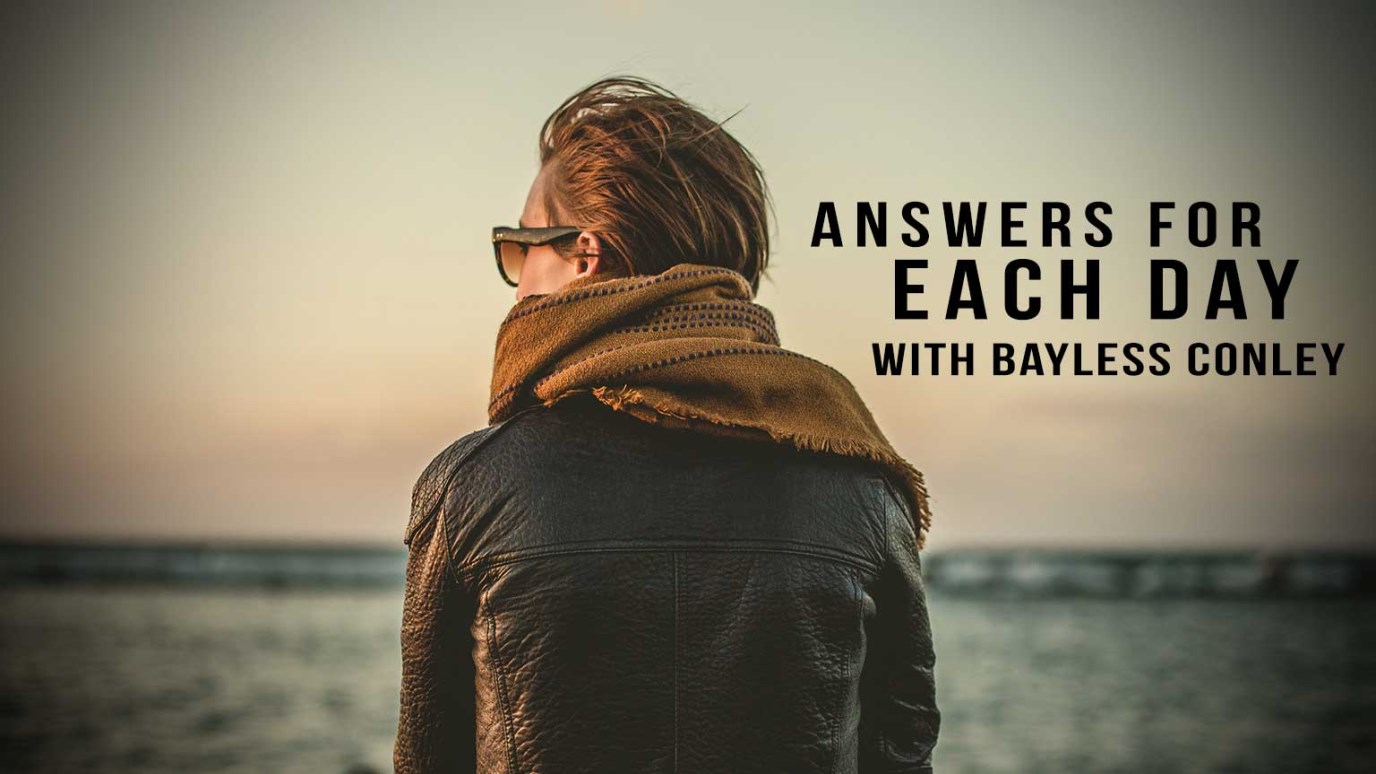 So do what God desires. Obey what He commands. It is always better.

To God, obedience is a big deal.  And one of the best ways to see just how importantly He regards it is to learn from those who disobeyed.

One of those is King Saul.  When he was told by God to make an end of the Amalekites and to destroy all of their property, he did not do it.

In response to this act of disobedience, this is what Samuel, the prophet, said.  We find it in 1 Samuel 15:22,

So Samuel said:  “Has the LORD as great delight in burnt offerings and sacrifices, as in obeying the voice of the LORD?  Behold, to obey is better than sacrifice, and to heed than the fat of rams.”

God does not want religious lip service.  He wants obedience.  Obedience is better than sacrifice.  One reason for that is because you cannot make up by sacrifice what you lose through disobedience.

Another reason why obedience is better than sacrifice is because it is preventative.  In Saul’s day, sacrifices were made to cover sin, but if he had obeyed, there would have been no need for sacrifice.  Obedience would have prevented his sin.

So do what God desires.  Obey what He commands.  It is always better.
More Sermon Clips Add To Library Add to My Devotionals Favorite Share Like 18