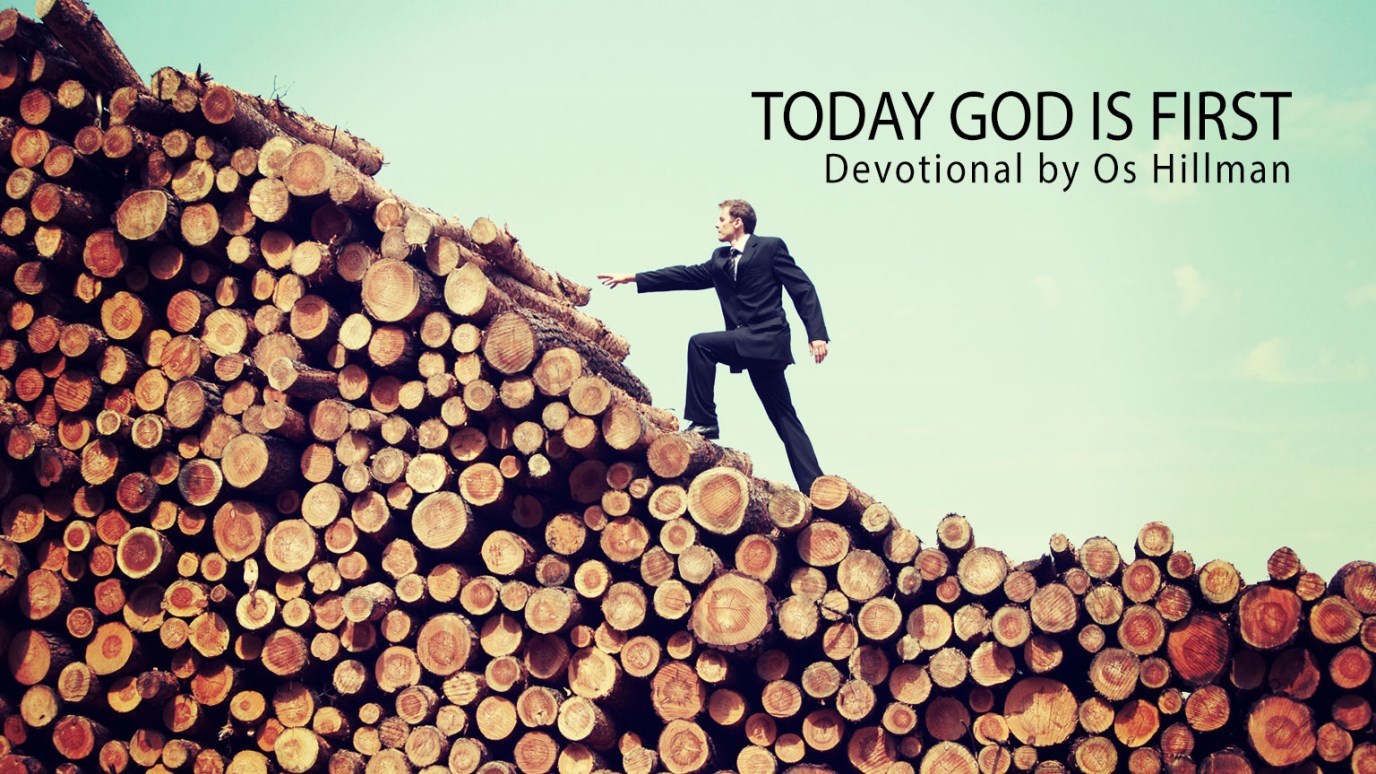 Have you ever felt that the more obedient you are to following God, the more adversity you have? God puts obstacles and adversity into our lives to build perseverance and faith.

Have you ever felt that the more obedient you are to following God, the more adversity there is? Moses had been instructed to go to Pharaoh and tell him to release the people of Israel. God had said He was going to deliver the people through Moses. The only problem is that God did not tell Moses at what point they actually would be released. When Moses complained to God, the Lord told Moses that He had to harden Pharaoh's heart in order to perform greater miracles. God was behind hardening Pharaoh's heart. We forget that the king's heart is in God's hand. God had a specific reason for each plague and each delay. God said to Moses,

"I have hardened his heart and the hearts of his officials so that I may perform these miraculous signs of Mine among them that you may tell your children and grandchildren how I dealt harshly with the Egyptians and how I performed My signs among them, and that you may know that I am the Lord" (Exodus 10:1b-2).

God has a reason for everything He does. These delays were designed to bring greater glory to God and were to be a lasting legacy of God's miracle-working power for generations to come.

When the people were freed, God again hardened Pharaoh's heart to go after them. This action of God to harden Pharaoh's heart was to set the stage for an even greater miracle—the parting of the Red Sea. The people were angry with Moses for bringing them to the desert "to die." But God said to Moses, "Why are you crying out to Me? Tell the Israelites to move on" (Ex. 14:15b). There was only one place to go by this time—the Red Sea. God parted the Red Sea, and another greater miracle took place.

Moses learned several lessons that each of us must learn. God's promises are true, but His timing is not the same as ours. God always wants greater glory than what we might be willing to give Him. God puts obstacles and adversity into our lives in order to build perseverance and faith. Why has God put the mountain in your life at this time? To demonstrate His power through your life. To show His glory.
More Sermon Clips Add To Library Add to My Devotionals Favorite Share Like 280