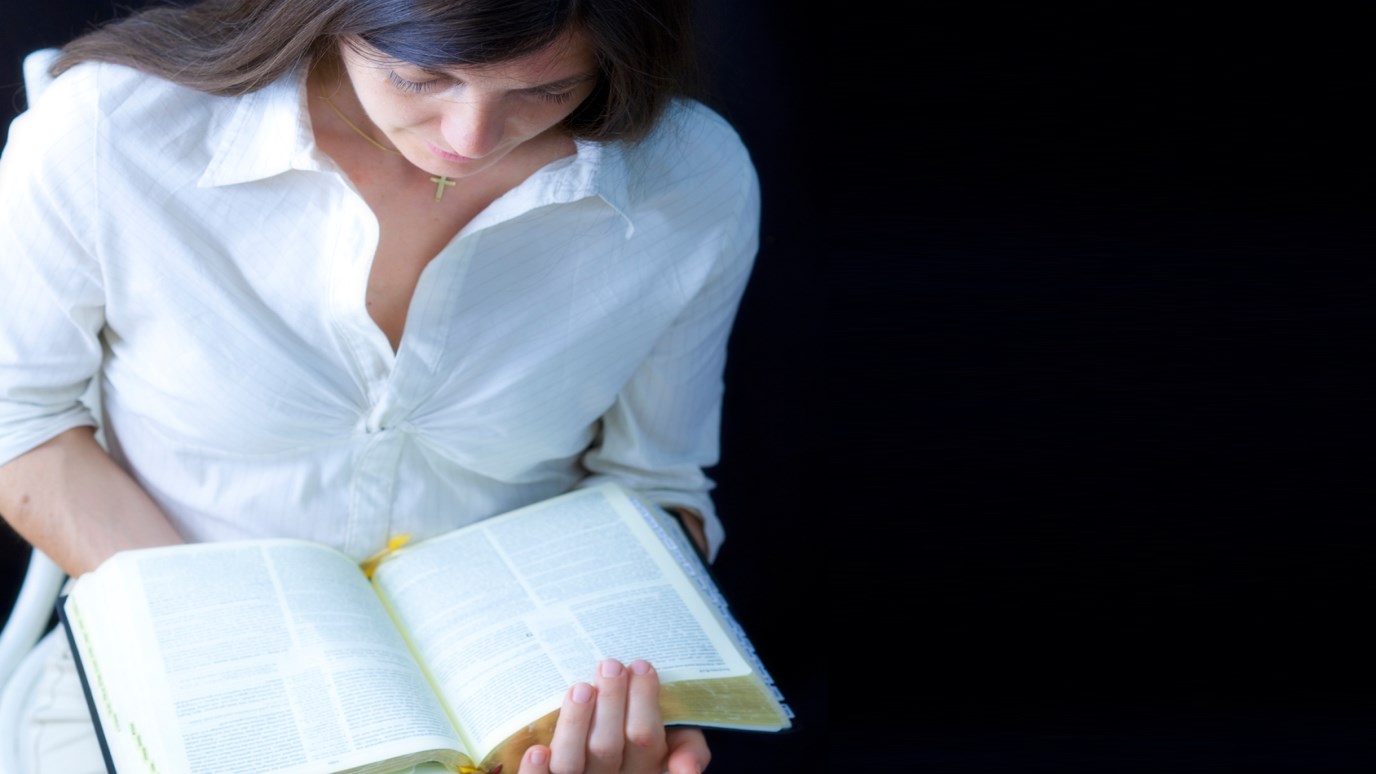 In the broken bread, the Father revealed his Son to Susanna Wesley. The same gift of God’s assuring touch is something we can hold today.

At a funeral service in 1742, two men remembered as giants of the faith stood beside their mother’s grave. John Wesley conducted the services; his brother Charles wrote the epitaph for the tombstone. In part, it read:

A Christian here her flesh laid down,

the cross exchanging for a crown.

True daughter of affliction, she,

inured to pain and misery…

The Father then revealed his Son;

him in the broken bread made known;

She knew and felt her sins forgiven,

and found the earnest of her heaven.

Susanna Wesley was a woman her husband called the best of mothers. Hopeful that her children would come to know and love the Christ she loved, Susanna reserved a specific day and time each week to sit and discuss matters of God and things on their hearts. The time spent together was cherished by all, such that many continued the discussions with their mother well into adulthood through letter-writing. Once asking his mother for a definition of sin, John Wesley received a response fit for the theology books he was writing. “Take this rule,” she wrote to John. “Whatever weakens your reason, impairs the tenderness of your conscience, obscures your sense of God, or takes off your relish of spiritual things…that thing is sin to you, however innocent it may be in itself.”(1)

Having an opportunity for education available to few women of her time, as a young woman Susanna seized the occasion. And she continued to seize occasions to learn and teach others. While her husband was away preaching, Susanna adopted the practice of reading sermons from the library aloud to her family. Word of the weekly meetings held in her kitchen quickly spread, until over two hundred were gathering regularly, and the parsonage could hardly contain those who came to hear. It was in such a setting that John, who would become a fervent preacher, and Charles, who would become a great hymnist, were raised.

Though her life was marked by a determined pursuit of God, it was also marked with hardship. Nine of the 19 children born to Samuel and Susanna Wesley died in infancy. Two different times their home was destroyed by fire, one time nearly taking John’s life. They also lived in severe poverty. Yet her determined faith was one she insisted on sharing, and perhaps for this reason there was not a greater force upon eighteenth-century England than her children.

Shortly before she died, Susanna had a long talk with John in which she described her greatest struggle in faith. For years, she admitted, she labored with doubt and confusion in regards to her salvation. She had scarcely ever heard, or so believed, that forgiveness of sins was something offered in the present. Yet, she described finding herself one day suddenly overwhelmed with a sense of peace in God’s love for her and forgiveness of everything else. In his journal John recounts her description of that moment. “Said she, ‘[T]wo or three weeks ago, while my son Hall was pronouncing those words, in delivering the cup to me, ‘The blood of our Lord Jesus Christ, which was given for thee,’ the words struck through my heart and I knew God for Christ’s sake had forgiven me all my sins.’”(2)

Charles alludes to his mother’s experience with Christ in the last lines of the epitaph marking her grave. In the broken bread, the Father revealed his Son to Susanna Wesley: And she knew and felt her sins forgiven, and found the earnest of her heaven. In the cup of faith and broken bread, the love of God was unobscured, handed to her literally. The same gift of God’s assuring touch is something we can hold today.

Be Grateful for Your Children
Great Commandment