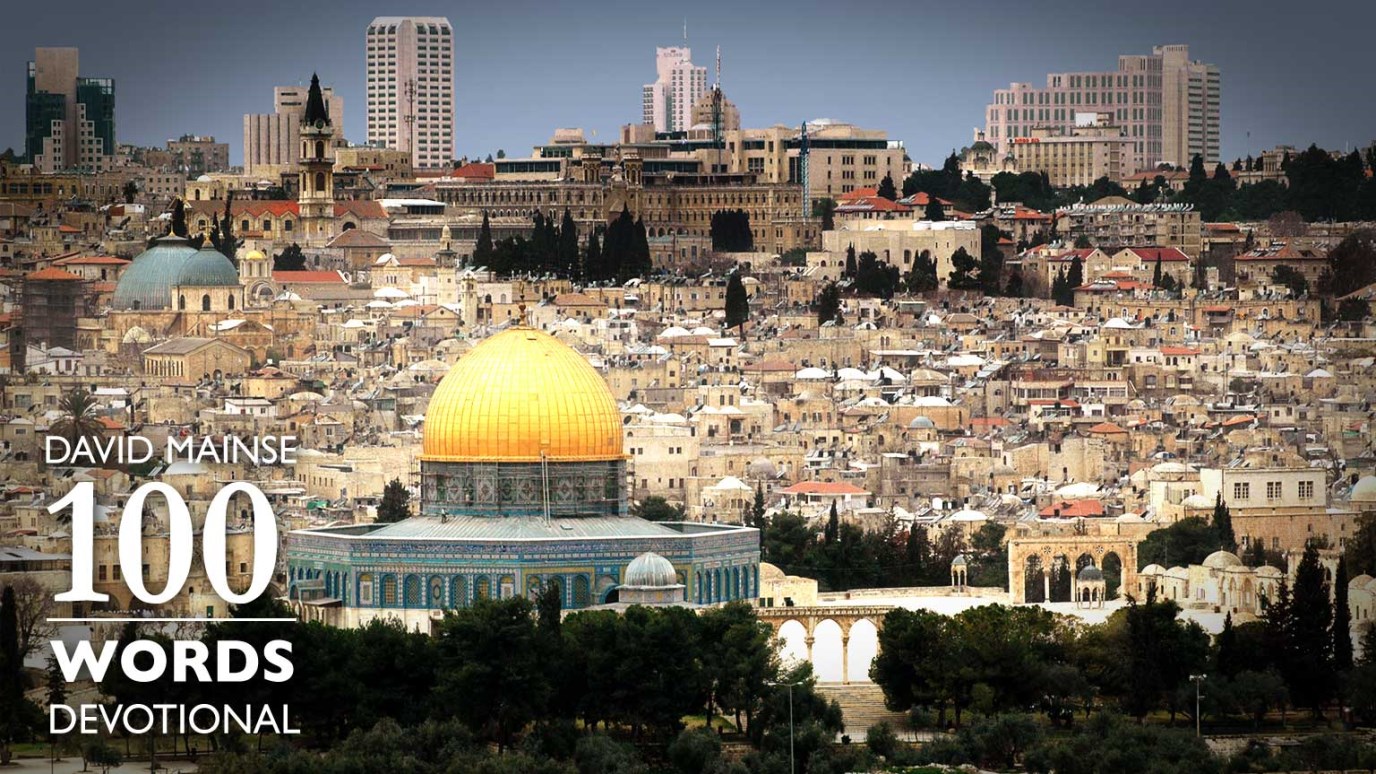 May God grant us the ability to faithfully execute our spiritual responsibilities, just as He did for the Israelites.

Numbers is a difficult book to read, but we need to stick with it. Completing the entire Bible in two years is a worthy goal. The first chapter initiates a census. Almost as soon as Mount Sinai is out of sight, the people begin to complain (Numbers 11). Even Moses’ brother and sister speak against his leadership (Numbers 13). Finally, the ultimate in faithlessness, the people refuse to move into the Promised Land, wandering in the wilderness for 40 years. At the book’s end, Israel is again numbered in preparation for acting on God’s promise (Numbers 26). Only two names appear in both censuses, Joshua and Caleb. Israel developed two armies, one to stand before God and one before men; the Levites and all the others. These armies ensure the integrity of Israel, both spiritual and temporal.

Lord God, I realize that I live in two worlds as did the Israelites. Grant me grace to faithfully execute my spiritual responsibilities, and from the strength received from You, carry out my responsibilities. In Jesus’ Name I pray, Amen.

Col. White of the Canadian Armed Services invited me to address a gathering of Christian military personnel, both Roman Catholic and the Protestant. A Ukrainian Army Colonel sat in the front pew of both services. Later, he approached me and said, “If I could arrange for you to address our officer corps in Ukraine on the subject of having Padres or Chaplains in our military, would you come to us?” “Yes,” I responded. Two years later, it happened. At the opening banquet, I made a toast suggesting Cornelius (Acts 10) be made “Patron Saint” of their army. I heard loud cries of “Da, Da, Yes, Yes.” Within two years, the Army of the Ukraine had Orthodox, Roman Catholic, Baptist and Pentecostal Chaplains. They heard, received and acted upon the message that they needed a spiritual army as well as earthly military might.