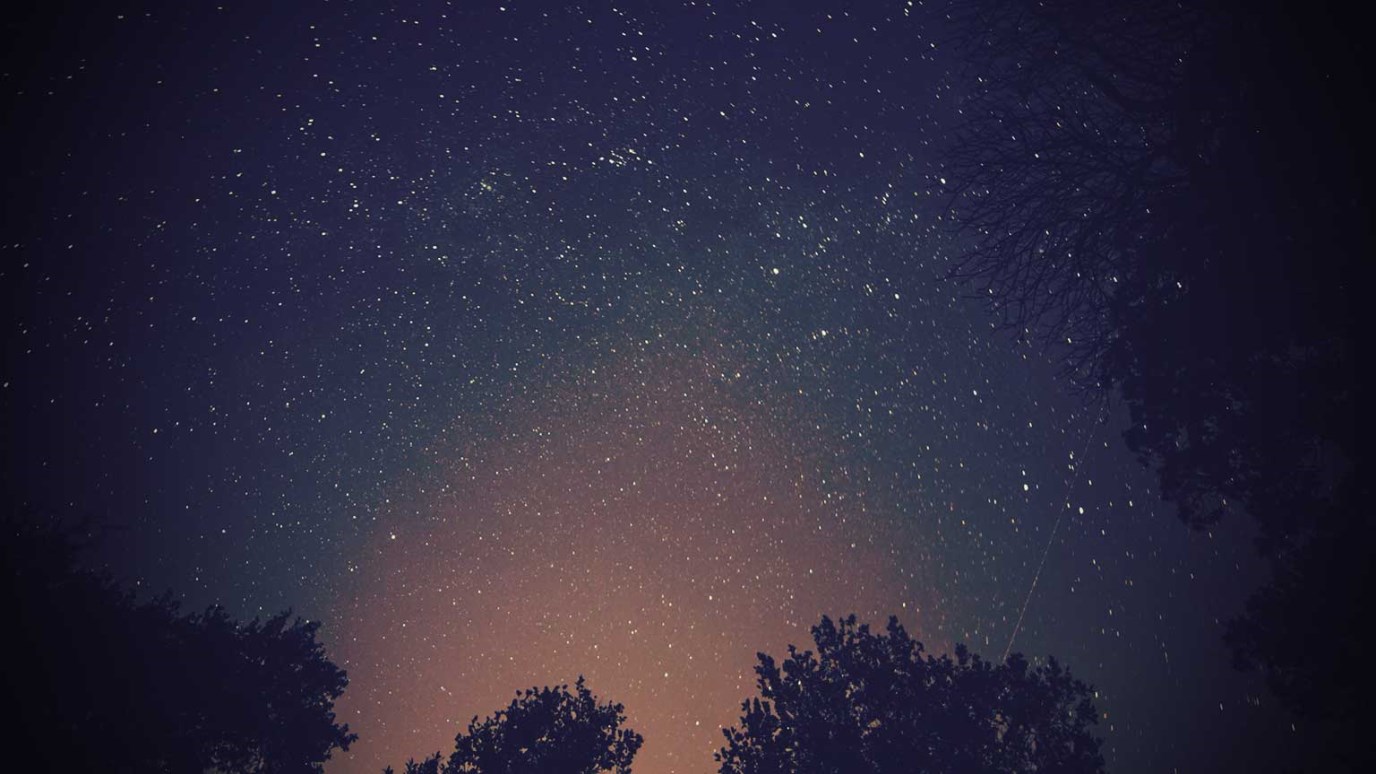 The Lord’s promise to make Abram a great nation is being fulfilled even today. Yet so much work remains to be done.

“He brought him outside and said, ‘Look toward heaven, and number the stars, if you are able to number them.’ Then he said to him, ‘So shall your offspring be’” (Gen. 15:5).

Few of us today remember when the many conveniences of electricity did not exist. Try to imagine a world without refrigeration or television. Which of us can conceive of a world where we are not able to light up a room simply by flipping a switch? Would we be willing to venture onto the city streets at night if the skyline did not shine so brightly in the dark?

Yet light pollution has been one major drawback to these advances. Neon signs, bright streetlights, and household flood lights prohibit those in cities and suburbs from seeing more than just a few stars at night. While city-dwellers cannot see all that fills the sky, their country neighbors are probably very familiar with the beauty of the stars that shine each evening. To travel far away from a big city and gaze into the night sky is to behold a number of stars that not too many people would be interested in counting.

This innumerable expanse of the starry host is what Abram saw in this passage. Having expressed impatient doubt (as well as implicit faith) in asking God about the missing promised heir, the Lord does not castigate the patriarch but shows him the visible creation. Abram’s descendants, God says, will come from his loins and will be as numerous as the stars in the sky (Gen. 15:4–5).

The emphasis is on natural sons, but Abram’s covenant does not preclude gifts to adopted heirs as well. That is to say, the primary recipients of the promise God made to Abraham are those who descended from him — literally. But eventually, not just faithful Israelites (those who worshiped the one, true God) were heirs of the promise; people from any nation receive Abram’s blessing when the Lord calls them to faith in the Messiah. Through Jesus, Abram’s most worthy descendent, Gentiles inherit His position as Abram’s son and obtain the covenant promises (Gal. 3:29; see also Matt. 1:1).

As an oracle of salvation, this passage conveys in no uncertain terms that the Lord is able to fulfill His word. God again affirms His intent to give the patriarch faithful descendants, and thus He invites Abram to trust Him, no matter how unlikely His word may seem.

The Lord’s promise to make Abram a great nation is being fulfilled even today. As you read this devotional, there are people all across the globe hearing of Jesus for the first time, and many are trusting in Him alone for salvation. Yet so much work remains to be done. Congregants need training from pastors, and missionaries need funding. Spend some time in focused prayer today for a missionary who is heralding the good news of God’s saving grace.

The God of Me-ism
Dr. Michael Youssef
Follow Us
Grow Daily with Unlimited Content
Uninterrupted Ad-Free Experience
Watch a Christian or Family Movie Every Month for Free
Early and Exclusive Access to Christian Resources
Feel the Heart of Worship with Weekly Worship Radio
Become a Member
No Thanks