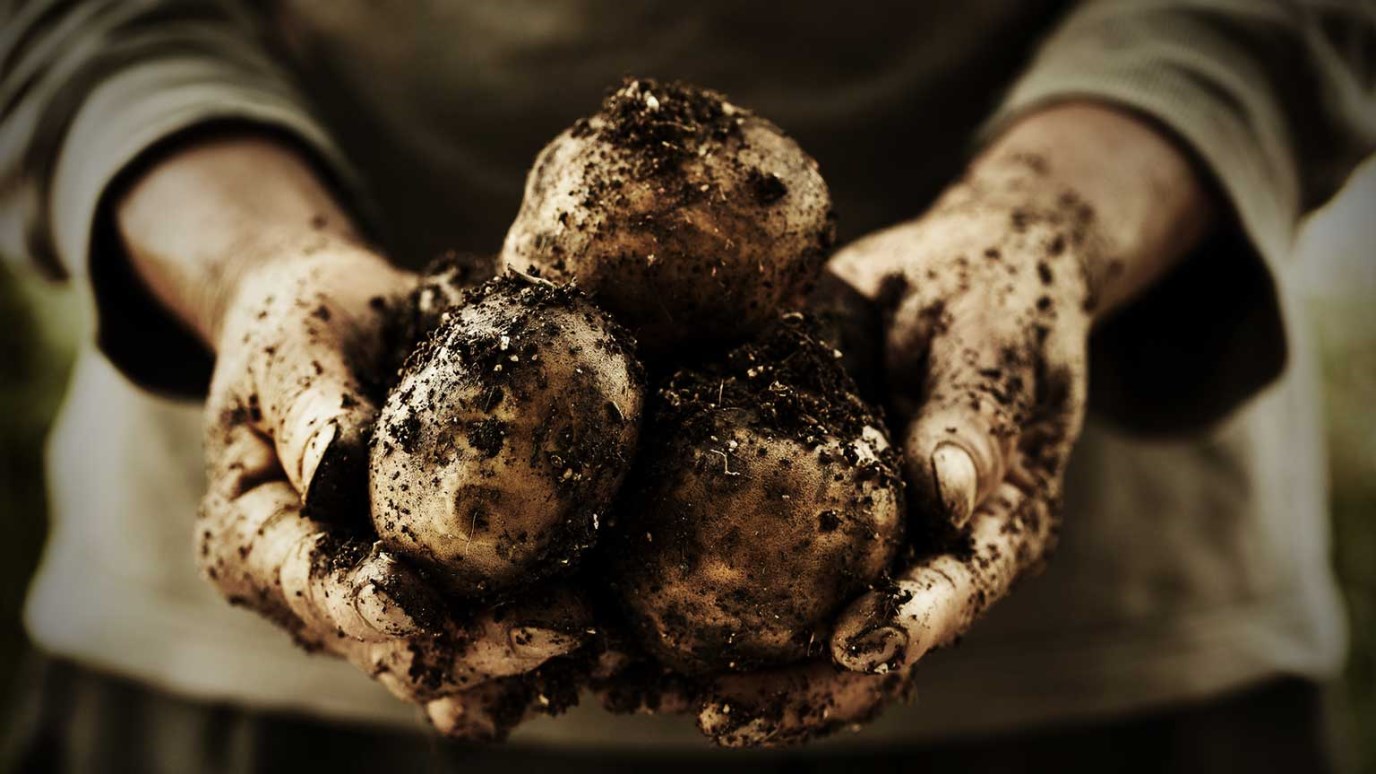 Punya Basti’s residents lived in squalor with no electricity, running water, or toilets. However, Prisha, a woman missionary, committed herself to staying there in order to share the Gospel and Christ's love.

Prisha stepped out of the rickshaw only to be greeted by a crowd of dirty, half-naked children running around. One woman stood nearby barely clothed—much to Prisha’s embarrassment. Animal carcasses and burning waste littered the village, creating a stench so bad passersby would speed recklessly through the village to escape it.

Prisha had heard about this village before. Punya Basti’s residents lived in squalor with no electricity, running water, or toilets. Most of the villagers left for months at a time to find low-paying work and beg in other areas, but they still couldn’t afford to feed their children three meals a day—much less provide for them to go to school. Alcohol and drug abuse ran rampant, even among children, and fights commonly broke out. On top of all this, outsiders despised the villagers for their low caste and lack of hygiene and education.

Going Where Others Wouldn't

Prisha had come to Punya Basti to serve as a Sister of Compassion, a woman missionary committed to sharing Christ’s love in practical ways, specifically among poor and marginalized people groups.

GFA pastor Hoob Kumar, who served in the village, was having difficulty ministering to the women.

“The ladies didn’t know how to wear clothes properly,” Pastor Hoob recalls, “and the mothers weren’t bothered that the vessels they cooked with and ate food from were not clean.”

Moreover, the women couldn’t open up to Pastor Hoob because he was a man. He knew they needed someone to come alongside them, educate them and listen to their struggles, so he asked his leaders to send Sisters of Compassion to Punya Basti.

Knowing she was called to go where others wouldn’t, Prisha agreed to go. Out of consideration for her safety, her leader said she could commute there each day from a nearby village that would have safer, more comfortable accommodations, but Prisha wanted to live with the villagers.

But living among the villagers wasn’t easy. They rarely bathed or washed their clothes. Drunken fights broke out frequently, with men and women shouting vulgar words.

When the landlord of the house Prisha stayed in offered her and her fellow Sister of Compassion water, Prisha looked at the glass in shock.

“The glass that she gave [us] really smelled very bad. We were not able to drink from that,” Prisha remembers. “Seeing this glass, we were really broken, and we didn’t have anything in our hand to give them. All we could do for them was just pray to God Almighty.”

Prisha and her co-worker knew adjusting to this culture would require more than one prayer, though. They dedicated their first week to fasting and praying; then they began finding ways to help the villagers. They started by sweeping out the village’s filthy drains.

An Uncomfortable Yet Fruitful Lifestyle

At first, Punya Basti’s dirtiness made Prisha wonder if she would ever feel comfortable eating in the villagers’ homes. But she, and the seven Sisters of Compassion who eventually joined her, made a decision to embrace the villagers and share in their lives.

“Slowly we understood that if we don’t get to know them closely, we won’t be able to have relationships with them,” Prisha explains.

The Sisters of Compassion helped the local women with their chores, took care of their babies and ate the food they cooked—food most outsiders would have refused because it consisted of game like tortoise and mongoose.

By identifying with the villagers, the Sisters of Compassion eventually earned their trust, and the villagers began listening to their advice. People stopped drinking and fighting. Women started dressing modestly and cooking in a healthier, cleaner way. Children started going to school, and the Sisters of Compassion taught them how to bathe, brush their teeth, comb their hair and dress neatly. The villagers even began seeing the missionaries as their own family.

“These eight sisters are like our daughters,” explains one villager. “We love them because they love us. They brought lots of changes in our family, in our home, in our society and in our children.”

As the Sisters of Compassion reflected God’s love, many people decided to follow Him. Now Christ is transforming Punya Basti from the inside out.

Today, the vast majority of Punya Basti’s residents, numbering more than 1,000, proclaim faith in Jesus. Even when half of the village is away traveling for work, more than 200 people gather to worship Jesus each week, ready to learn more about the God who cared enough to send His daughters to live among them.

God Didn’t Do It!
K.P. Yohannan
Walking Through Samaria with Chris Palusky
Walking Through Samaria
Follow Us
Grow Daily with Unlimited Content
Uninterrupted Ad-Free Experience
Watch a Christian or Family Movie Every Month for Free
Early and Exclusive Access to Christian Resources
Feel the Heart of Worship with Weekly Worship Radio
Become a Member
No Thanks