Nothing to Look At 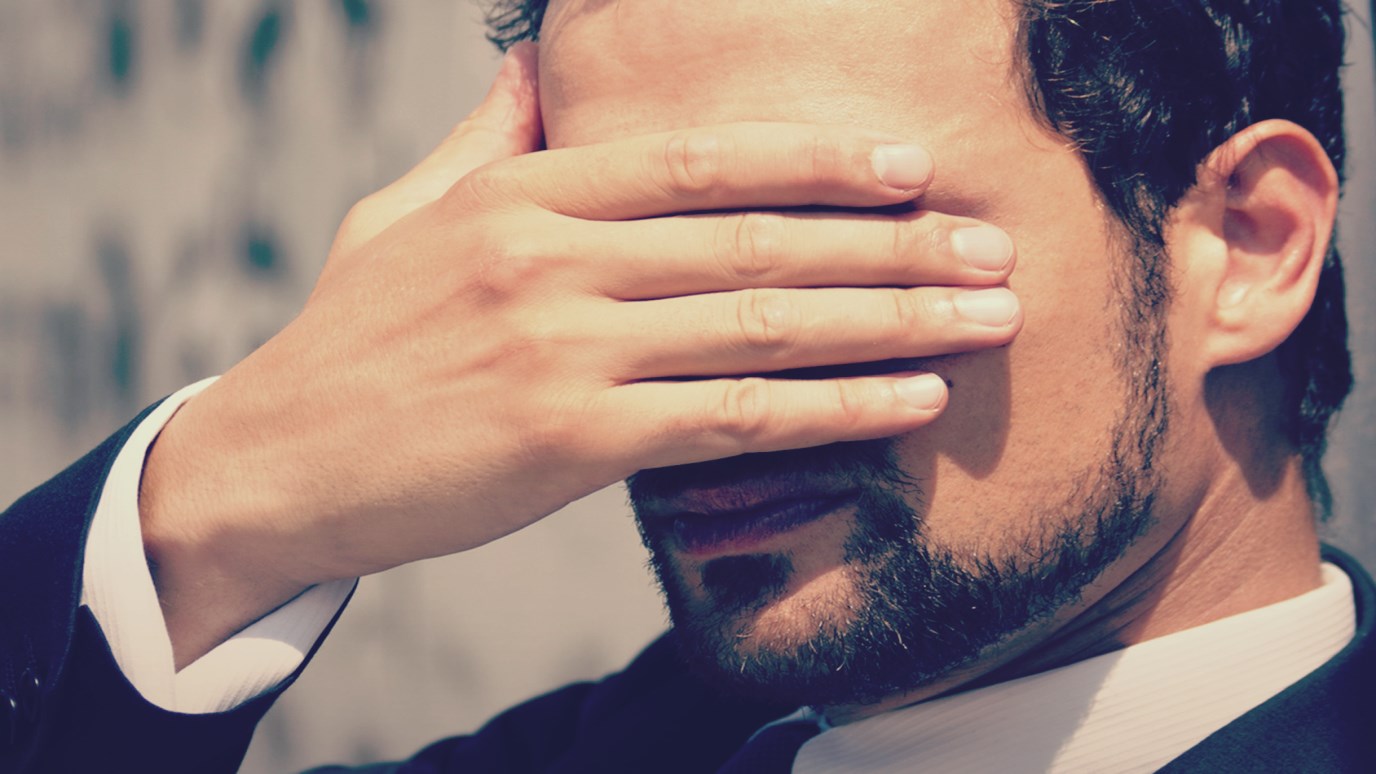 Don’t be fooled by appearances. Truth is often wrapped in paradox, and revealed only to the man or woman who is willing to look with more than a glance.

Appearances can be deceiving. Sometimes the true qualities and character of a man or woman are not readily obvious to the watching world. Kenny Walker, for example, wasn’t a likely candidate to become a star athlete. He was struck with meningitis as a two-year-old and rendered totally deaf, and did not begin to play sports until he was a high school sophomore. In Kenny’s senior year, he was All-State in football and basketball, and received a football scholarship to the University of Nebraska. There he was voted All-American two years in a row, and graduated with a 3.2 grade point average in Art History. When Kenny took the field for his last game as a Nebraska Cornhusker, 76,000 fans in the stands rose in a standing ovation—but they did not applaud this deaf student athlete with audible clapping—they applauded him in sign language, as a tribute to his remarkable achievements. Kenny Walker went on to become the only non-hearing person to play professional football, and no doubt a role model for generations of other “unlikely” athletes who would follow him.

Jesus Christ was not a “likely” Savior. He did not look the part, according to the prophet Isaiah. He was not the kind of Messiah central casting would have ordered, nor was He the kind that His own people were expecting. But in the fullness time, he came to die for the unlovely and the outcast—and He became the perfect sacrifice for the sins of men. Ultimately, He will receive His due praise. One day, every human being on earth, in heaven and in hell, will honor Him...not with a standing ovation, but by kneeling and bowing low in recognition of His awesome magnificence. Every man will call Him by His true title—Lord—to the glory of God the Father.

Don’t be fooled by appearances. Truth is often wrapped in paradox, and revealed only to the man or woman who is willing to look with more than a glance. If you have not looked intently into the claims of Jesus Christ, do so today.

Isaiah 53:2 He had no stately form or majesty that we should look upon Him...

Are Your Priorities in Line?
Pete Briscoe