Nothing Compares to the Joy of Knowing Christ 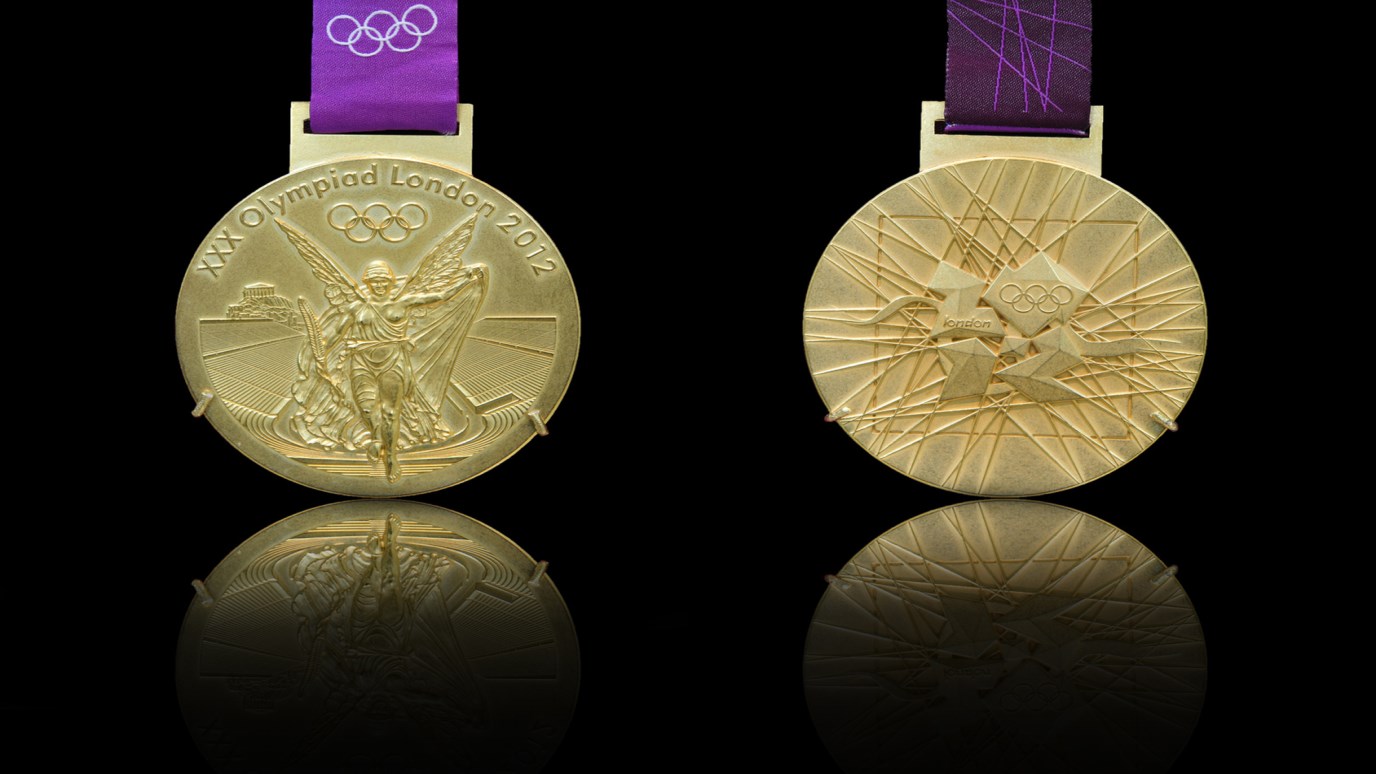 Wrestling champion John Peterson says that nothing compares to the joy of knowing the Lord Jesus—including winning two Olympic medals.

Winning medals in two Olympic Games was a great thrill! What made it even more exciting was to be able to be there along with my brother Ben. Our last matches in Munich finished almost at the same instant. As I finished defeating the East German, I quickly looked to watch as Ben pinned the Bulgarian. I won silver: Ben won gold! Four years later we switched. I was able to win gold and Ben was forced to settle for silver, losing to the Soviet wrestler who had kept me from the top in Munich.

As exciting as those memories are, they cannot compare to the joy of knowing the Lord Jesus and living for Him daily. At the age of 12, I understood that only because of Christ’s death for me could I experience forgiveness for my sins. Today my greatest joy is talking with athletes about how they too can have a personal relationship with the Lord Jesus. It has been my privilege to be on staff with Athletes in Action since 1973.

Modern Family: Ministry Is Messy
Derwin L. Gray
Follow Us
Grow Daily with Unlimited Content
Uninterrupted Ad-Free Experience
Watch a Christian or Family Movie Every Month for Free
Early and Exclusive Access to Christian Resources
Feel the Heart of Worship with Weekly Worship Radio
Become a Member
No Thanks