Not Your Typical Christian Woman 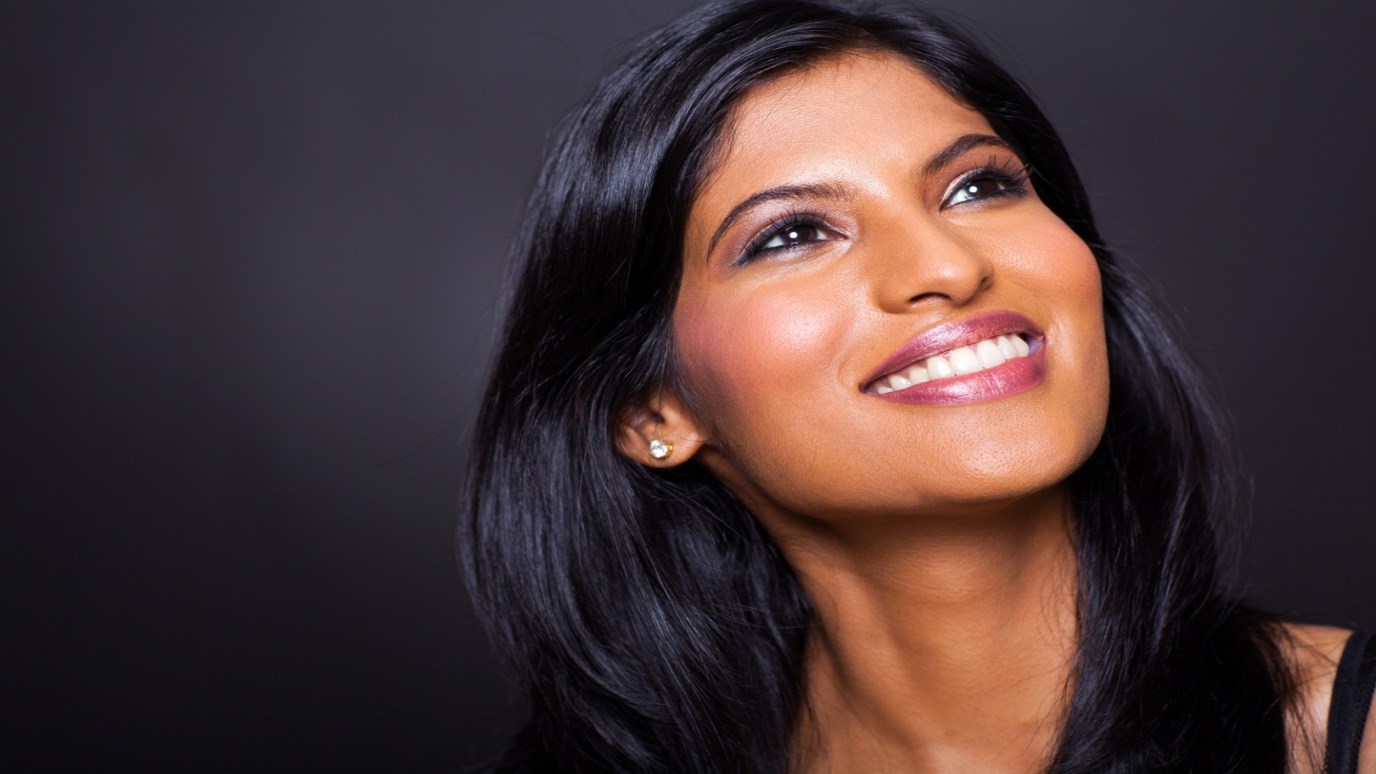 Lina Abujamra shares her personal story of how God has used her to serve His Kingdom.

I am not your typical Christian woman.

I was born in Beirut, Lebanon, in a traditional family where the father brought home the bacon and the mother, despite being highly educated and well spoken, became the expert in all things pertaining to home and children.

Every evening at 5 o’clock, my parents sipped Turkish coffee on the balcony of our apartment and discussed life and family and future. Even without the impact of Christian radio and modern day blogs, I quickly figured out what it meant to be in a relationship of equal yet differing roles. I don’t remember ever getting a Sunday school lesson on what a typical Christian woman looks like, but I had it modeled clearly in my home in West Beirut in the middle of the 70s.

Then over the years, I evidently failed to read the memo informing me that girls grow up to become wives, and missed that train by a mile. My father, a traditional Lebanese man, understood that education was the key to freedom and a Green Card, and pushed us to become all we could be in this world.

So instead of planning a wedding, I planned a career in medicine.

One day I woke up and noticed that I had turned into a forty-year-old single pediatric ER doctor in the fourth largest city in the United States, and was maintaining a well read daily blog about biblical living.

No. I am not your typical Christian woman.

Two years ago, I took a job as the women’s ministry director at my church. It is a job that demands my time and attention, and a whole lot of prayer. The church I belong to, I suppose, is a more conservative church. I don’t sit on the leadership team, and I don’t preach on Sundays.

Some in our modern-day culture have accused my kind of church of not giving women their rightful voice and place in leadership. They complain that the church must catch up with the times, and that gender equality is lacking in the church.

When I first came across those vehemently strong female opinions, it infuriated me. Then I was a little bit confused. Do I get an adequate voice in the church? Am I treated fairly? The more time I spent worrying about my role in the church, the less time I gave to actually caring for the flock God had put under my care.

I am tired of letting the world—even one that proclaims to be Christian—dictate who I am and what I must be. There is only one source of truth to define what a Christian woman is. That truth is in God’s Word.

In His Word, Christ dictates my identity. He reveals my need. He teaches me patience and dependence and submission when I don’t feel I’m getting what I want when I want it and when I’m waiting for Him to reveal His will in His time and in His way.

I may not be your typical Christian woman, but I know who I am. I am a Bible-believing, Christ-following Christian woman, and I refuse to accept anything less than His Word and His best in my life.

You Can Develop a Contented Heart
Nancy DeMoss Wolgemuth