Not Your Everyday Father Son Chat 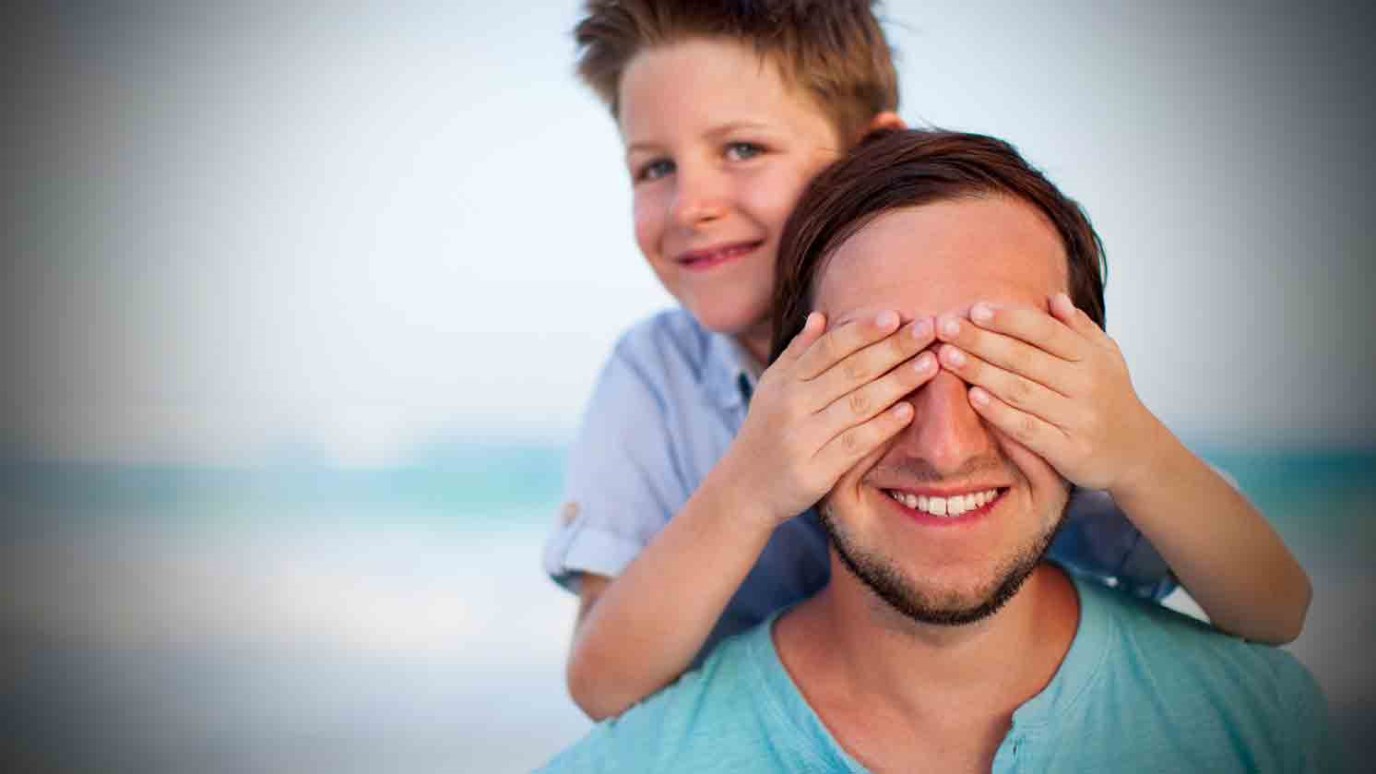 Michael Monroe shares what it was like to talk to his son about emotional concerns related to his adoption.

We were sitting on the couch just before bed time and I was reading to Grant. He was only days away from his sixth birthday.

Grant has never been much into ruminating or talking about things connected to his adoption. He is fairly reliable for a glancing question or parting comment here and there, but in terms of “parking” on the subject, it just never seems to hold his interest.

As we finished up with the story – I think it was one about Jackie Robinson, from a book about heroes – I asked Grant a question I had asked hundreds of times before. “Anything you wanna talk about?” This question is typically met with any number of responses. Sometimes I get “no, but can I play for about 10 minutes before I go to bed” or “can we read one more book instead?” At other times he will throw me a disjointed question about something that happened earlier in the day at kindergarten, assuming all the while that I was there with him and am fully up-to-speed on all of the background and details necessary to have the slightest clue what he is asking about. And every once in a while he will pitch me a curveball – some deep, metaphysical question about God or a fanciful question about heaven.

But instead, this night he bent his head back and looked up at me revealing large tears forming in his little brown eyes. As his lip curled down and the tears began to roll down his cheek he exclaimed as he exhaled “I miss my birthmommy.”

That was certainly not what I was expecting in response to my routine question, but looking back I am reminded that being an adoptive parent is often anything but routine. Trying to hide my surprise – after all he rarely seemed interested in chatting about adoption and certainly had never shown any emotion about the subject – I switched gears to try to meet this important and special moment with the degree of empathy and careful thought it most certainly deserved.

I quickly prayed silently that God would give me the right words to say and then replied, “Grant, tell me what you mean.” As he began to talk about some of the thoughts and emotions that had clearly been knocking around in his head and heart, it became crystal clear to me what I already knew – all kids who were adopted have questions from time to time. Not some, all.

As we continued to talk the questions came fast and furious. It was as though he had determined to unleash all the ‘zingers’ he could in a single moment – as if to see whether I had been reading up and preparing to rise to such an occasion. “Do you think she misses me?” “Why didn’t she keep me?” “Do you think she loved me?” “What did she look like?” “Does she have other children?” “What do you know about my birthfather?” “Will I ever get to see her again?” And on and on.

We chatted for more than 30 minutes, and yet, far from being scary or intimidating, it was one of the most beautiful moments Grant and I have ever shared in our journey as father and son. Measuring my words carefully so as not to minimize or maximize his history and being careful to be honest about what little I know and the much more that I don’t, I met each question Grant had as an opportunity to both inform and empower him with what is, after all, his story. At the conclusion of this truly special chat his tears had receded and mine were now flowing.

As for the details of my answers, you are free to ask Grant but he may or may not tell you. The details of Grant’s story are for him to tell if and when he wants to – that is if you can pull him away from the computer or coax him back inside from playing in the backyard. Chances are if you ask he may not be very interested in chatting with you about it. It just doesn’t seem to be on his mind all of the time. But make no mistake, he does think about it – and next time he does I pray that he is more confident than ever before that his dad loves him and loves chatting with him about his incredible story.

Giving Voice to Our Other Children
Empowered to Connect

Listen To Our Hearts: Why
Empowered to Connect
Follow Us
Grow Daily with Unlimited Content
Uninterrupted Ad-Free Experience
Watch a Christian or Family Movie Every Month for Free
Early and Exclusive Access to Christian Resources
Feel the Heart of Worship with Weekly Worship Radio
Become a Member
No Thanks