Not When, But What 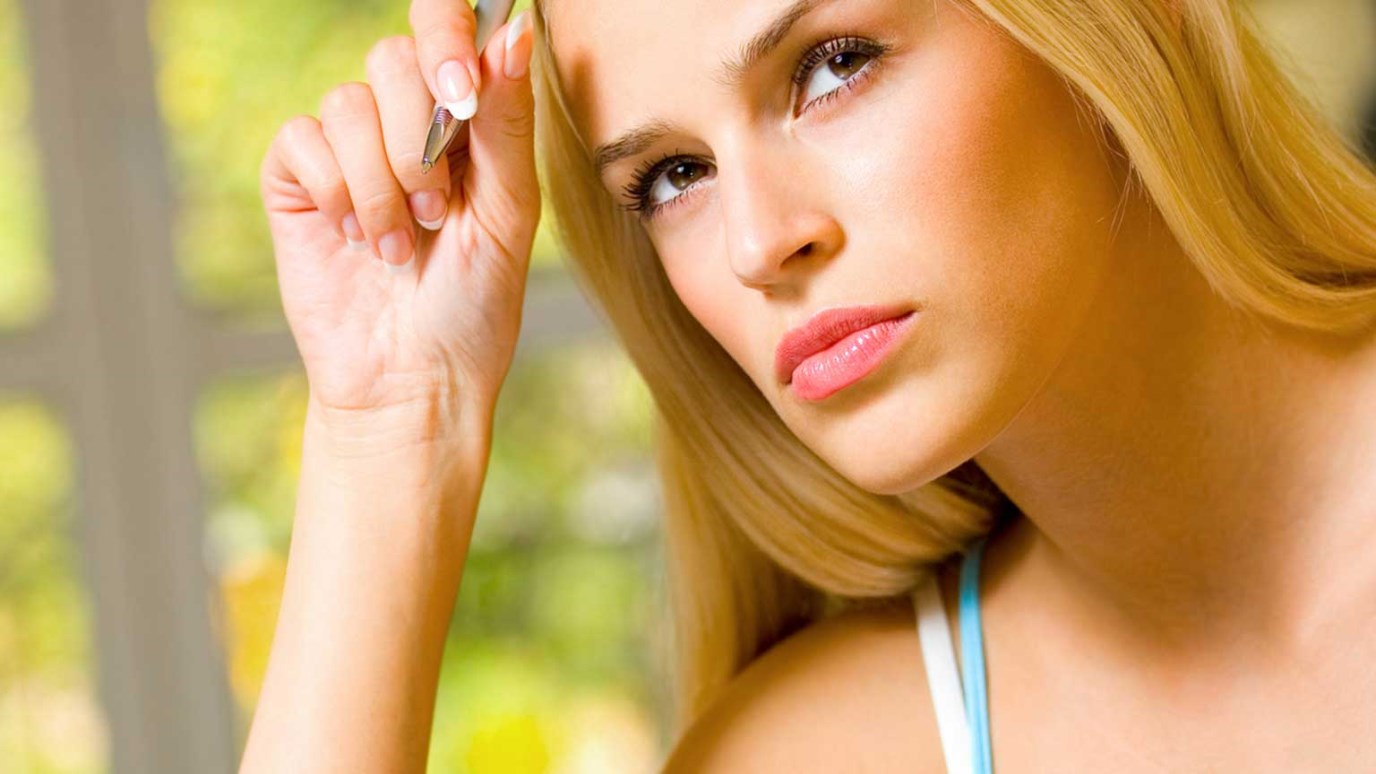 What are you doing until the Lord returns?

Therefore, when they had come together, they asked Him, saying, “Lord, will You at this time restore the kingdom to Israel?” (Acts 1:6)

The disciples were unlikely candidates for men who would change the world. By the world’s standards, they were not what you would call the cream of the crop. They were largely uneducated, with few social graces and a very limited knowledge of the world. The list goes on. Yet God changed them and used them.

Yet here was this questionable bunch, going out and changing the world. Their hopes had been dashed by the crucifixion, but they had been revived by the resurrection. They had believed that Jesus would overthrow the Roman Empire. They had believed that Jesus would establish His kingdom on earth. But instead of wearing a crown of gold, Jesus wore a crown of thorns as He died for the sins of the world. So after the resurrection, their thoughts returned to the old plan: “Lord, will You at this time restore the kingdom to Israel?” (Acts 1:6).

Jesus’ answer still relates to us today: “It is not for you to know times or seasons which the Father has put in His own authority. But you shall receive power when the Holy Spirit has come upon you; and you shall be witnesses to Me in Jerusalem, and in all Judea and Samaria, and to the end of the earth” (verses 7–8). One day Christ will come back. One day there will be peace on earth. But that day is not here yet.

As we look at our world right now, we wonder when the Lord will be back to establish His kingdom on earth. I think Jesus’ answer to His disciples would be essentially the same today. His message to them and, in effect, to us is, don’t be concerned so much about when, but what you should be doing.

I'm Dying to Know Him, Part 2
B. Courtney McBath

I am the Light of the World: Part Three
Dr. Donald Barnhouse