Not What I Was Expecting 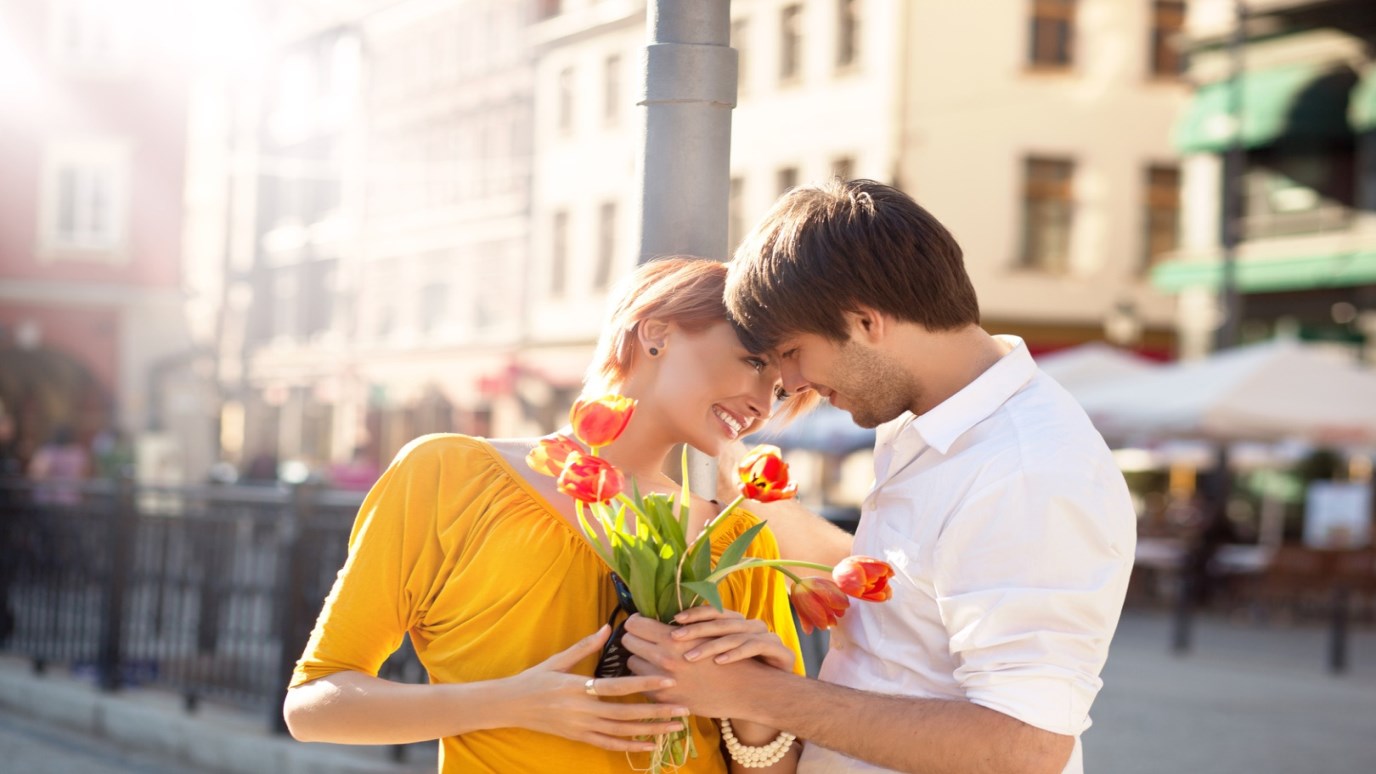 Are you willing to trust God with your love life?

Last summer I desperately wanted to have a boyfriend. I wanted to be swept off my feet and fall hopelessly in love. There was a boy I had my eye on, but I just wasn't on his radar. I spent hours wondering what I was doing wrong. Wasn't I pretty enough? Wasn't I godly enough? Smart enough?

As the summer wore on, a lady in my church (ironically the mother of the boy I had a crush on) asked my friends and me to do a Bible study about waiting on God's timing for your prince and falling in love with God instead of a man. I found myself smiling at God's sense of humor. As we studied, I learned to be content in my walk with Christ and find my worth in Him instead of a guy. I realized that even if I had been dating, the holes in my heart wouldn't have been filled. A boy would never make me feel like I was enough. I would always fall short—unless my worth wasn't found in a human. God was the only one who would never let me down, never change His mind about me, and would think I was beautiful no matter what my hair looked like.

As I started my second year of college that fall, I had several boys ask me out on dates, and while I did accept some of their offers, my heart wasn't longing for it like before. I had suddenly found a love affair that was way better than any that a man could give me. Then God did something new in my love life that was totally unexpected.

I met him the first weekend of my sophomore year. We worked together in the dorms. When I met him, he was screaming profanity at me—a training tool to help prepare us in case that ever happened in the hall. That was my only impression of him for about two months. Then I noticed him at my church. (I remember being surprised that I had never noticed him there before.) He approached me and let me know he was the assistant youth pastor and that they needed more female leaders in the youth group. He asked if I would be interested, which I was (junior high girls are one of my passions). We decided to meet for coffee to discuss how I could get plugged in. The only problem was—he never showed up. I waited an hour and a half before leaving. Needless to say, I wasn't too impressed with John at this point. For the record, he later made it up to me, buying me coffee and apologizing for sleeping through his alarm due to a 2:00 a.m. fire drill the previous night.

I remember sitting there with him and telling him my whole life story and thinking, "I can't believe I just told him all of that." I felt so comfortable with him, and it was so easy to talk to him. I thought about it for days after. Well as the year went on, I continued to help at youth group and get to know him. But I never really thought anything would come of it.

About midway through the year, another guy named Devin began to pursue me. He met my family and I met his. He was really fun and hilarious, yet something was off. I had my heart set on being in ministry someday, and he didn't. I battled back and forth between knowing if I was really in God's will in this relationship. After about two months of dating him on and off, I began to seriously pray that God would show me if I should continue seeing him.

It was about that time that John asked me to meet for coffee to talk about some ideas for Sunday school. After talking about Sunday school, his face got serious. "There is something else I want to talk to you about ... and it has the potential of being really awkward. I like you, and I want to pursue you. I just heard you are dating Devin. I felt that it would be a mistake for me not to tell you how I felt, however. I was wondering if you would take a week and pray about it, and think about if you really are supposed to be with him or not. We can meet back here at the same time next week to talk."

I was utterly shocked. I hadn't seen it coming. I spent the next several days talking to people that I respected, asking for advice, as well as praying about it. My friend Katie prayed with me, asking God that whomever I wasn't supposed to be with would tell me that. After one week, I decided that I needed to continue dating Devin and see where things were going to go. I felt that was what God wanted me to do. In a way, I also felt that John deserved someone better than me—someone more refined, more ladylike, someone prettier, and better suited to serve with him in ministry.

That Thursday as I got in my car to go meet John and give him the hard news, my car refused to start. I started walking, which made me about fifteen minutes late. I told him that I respected him and was honored that he would want to pursue me, but I needed to see where things were going to go with Devin.

But for some reason, things with Devin died down after that. We never talked. When we did, it was awkward. I wasn't sure if I even liked him anymore, and I wasn't sure if he liked me either. I started to realize that he wasn't what God wanted for me, but was confused because I had been so confident that I was supposed to say no to John. I decided to just keep praying.

Right before spring break, Devin asked me to go on a walk. I assumed he was pursuing me again and was excited that he actually wanted to talk. But as we walked, he began pouring out his heart. "I was wrong about how I felt about you. I am not attracted to you, and I realize that this isn't meant to be. I am so sorry," he said. While my heart dropped, I instantly thought of Katie's prayer—this was God's hand in my life. Though I knew that, I still shed some tears. Then I realized God was still in control and had something better in mind. I also recognized that rejection from Devin didn't mean I wasn't good enough or pretty enough as I had once believed. My value was no longer found in what boys said about me, but what God already knew about me. He knew what I really needed, and I trusted Him to give me that—even if it wasn't what I thought I needed.

After spring break, I began running into John everywhere. I saw him in the bookstore, coffee shop, dining hall, and on the sidewalk. We began talking more, and I realized that I really did want to get to know him better. But I was afraid of making him feel like he was my backup plan. So I didn't do anything. I didn't seek him out. I didn't try to conjure up some plan to make us hang out. I just kept praying.

One day I had lunch with a mutual friend of ours. I poured out feelings, which she passed on to John.

So the next day John and I met for coffee ... and the rest is history.

Now we have been dating for several months, and it is so obvious to me that God was the one who brought us together and not me. The greatest thing that I learned was when in doubt, pray. It works. God knows what we need and would love to give it to us if we ask. This doesn't mean, however, that He is a genie in a bottle who will give you everything you ask for. He might just give you something that better aligns with His goal of making you who He created you to be. It might mean making you be single until you discover where your value is really found. It might mean taking you down a path of rejection until you find your acceptance in Him. Whatever it means, He is doing something great.

Is it hard for you to trust God with your love life? Are you worried He might do something unexpected, that you can't plan for? Take it from someone who's been there—if it's from God, getting what you least expect is better than you could hope for.

Sharing the Truth in Love in Relationships
Great Commandment