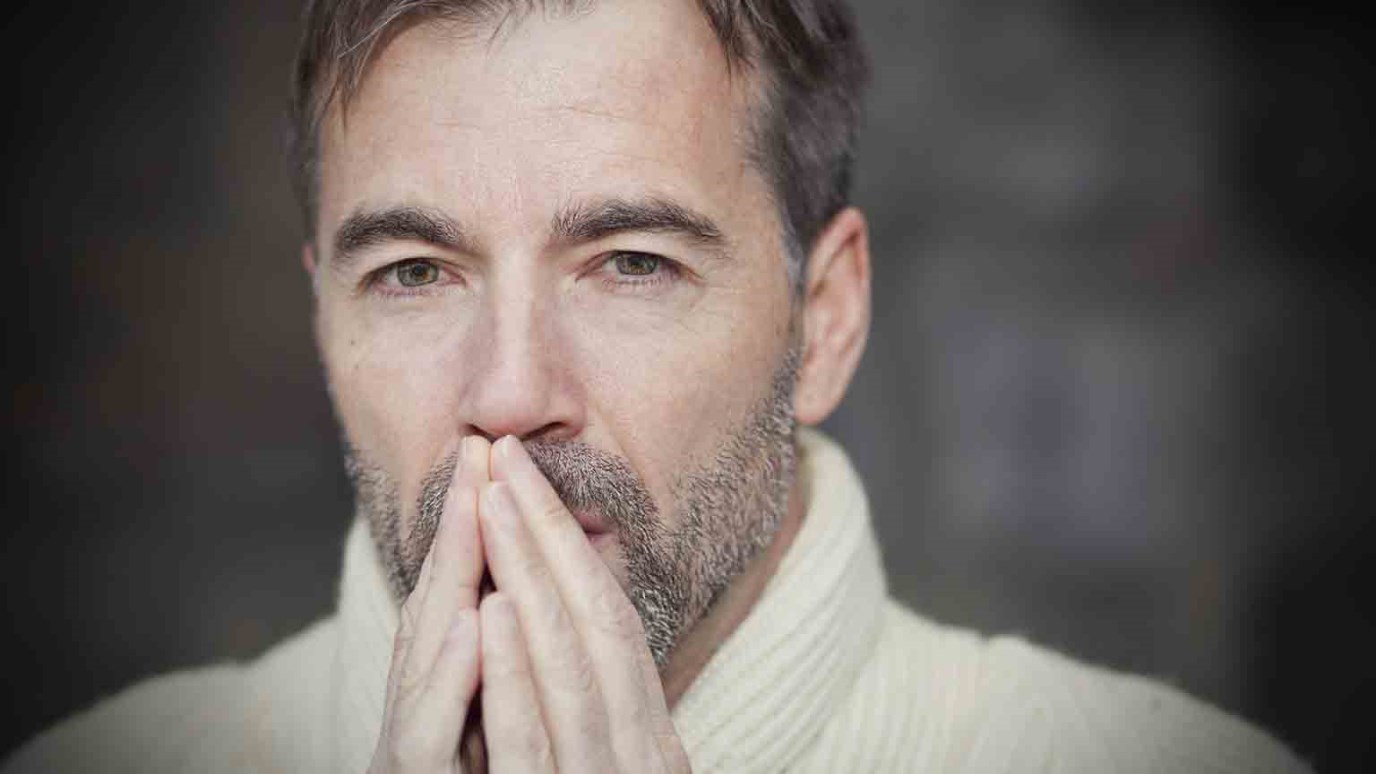 As Jigyansh sat on the parked rickshaw, his silent tears turned into sobs for help. But in the storm, who would hear him? Who would care?

Jigyansh shivered. Rain gushed down as lightning shot across the darkened sky. The miserable storm heightened Jigyansh’s longings and fears as tears slid down his young cheeks. He was lost and alone. As Jigyansh sat on the seat of the parked rickshaw, his silent tears turned into sobs for help. But in the storm, who would hear him? Who would care?

Jigyansh had a family—the trouble was he lost them. He had been wandering around, hunting for his parents and begging in order to survive. Jigyansh’s only shelter was the backseat of an auto rickshaw he had found parked by the roadside.

After one month of searching, as Jigyansh sat in the rickshaw while the storm raged outside, he broke down. His cries and tears mingled with the all-encompassing sound of the storm, but they didn’t go unnoticed.

A woman named Shamani heard Jigyansh’s frightened cries and rescued him off the streets. From that day on, she became the young boy’s guardian. She looked after him for six months, providing shelter, food and love. Then Shamani found out about Gospel for Asia’s Bridge of Hope and enrolled him in the program. When the staff heard Jigyansh’s story, they readily took on the responsibility to educate him, and they began praying he would be reunited with his family.

For three months, the staff faithfully prayed for Jigyansh. It had almost been a full year since he had last seen his family, but they didn’t give up hope.

Reunited with His Mother

One day after school, as Jigyansh made his way to the home he shared with Shamani, a woman came walking toward him. He knew her face; it was one he had been longing to see again. The woman was his mother. Jigyansh’s mom took him in her arms and brought Jigyansh home—while Shamani waited for him to walk through her own door.

When Jigyansh didn’t turn up at Shamani’s home or the Bridge of Hope center, everyone became alarmed. Shamani and the Bridge of Hope staff started searching for the young boy. They even went to the police station to file a missing person report. For three days they searched and waited anxiously to hear what had happened to Jigyansh.

Jigyansh spent three days getting reacquainted with his old life of living in a tent pitched near a temple. Jigyansh’s mentally challenged father sat blankly at the temple, as he had before the young boy was separated from his family. He didn’t rejoice upon seeing his son again—he didn’t even realize he had a son or a family. Jigyansh’s older brother, Shushil, sat by the temple too, begging in order to help their family survive. Shushil had to drop out of school because of the family’s poverty. Their mom, Pakhi, was the only one providing for the family before Shushil started helping. Pakhi did the only job she could find: picking through trash. She didn’t like having to leave her children alone, especially after the assault one of her daughters experienced, but she had no choice.

As Shamani and the Bridge of Hope staff walked toward the temple, they could see Jigyansh’s tent. They had learned their three months of praying had finally been answered and went to visit Jigyansh and his family. Reunited with the people who had so tenderly cared for him when Jigyansh was a lost boy, he introduced them to his mother. She opened up to them and shared about the struggles their family was going through.

The Bridge of Hope staff encouraged her and shared about the love of Jesus. Pakhi was so happy to hear about His love. From that day, Jigyansh and his family developed a friendship with the staff. Whenever the staff is able, they help Jigyansh’s family by providing rice and dal and plastic sheets to protect their tent from the rain. Most of all, they have been comforting them with God’s love.

Jigyansh is continuing his studies through Bridge of Hope and is excelling. He hopes that someday he can live a better life—and by God’s grace, Bridge of Hope will help transform that wish into reality.

Hundreds of children like Jigyansh struggle daily for food and provision. A solid education is often merely a dream. But through God’s mercy, there is a chance for this generation.