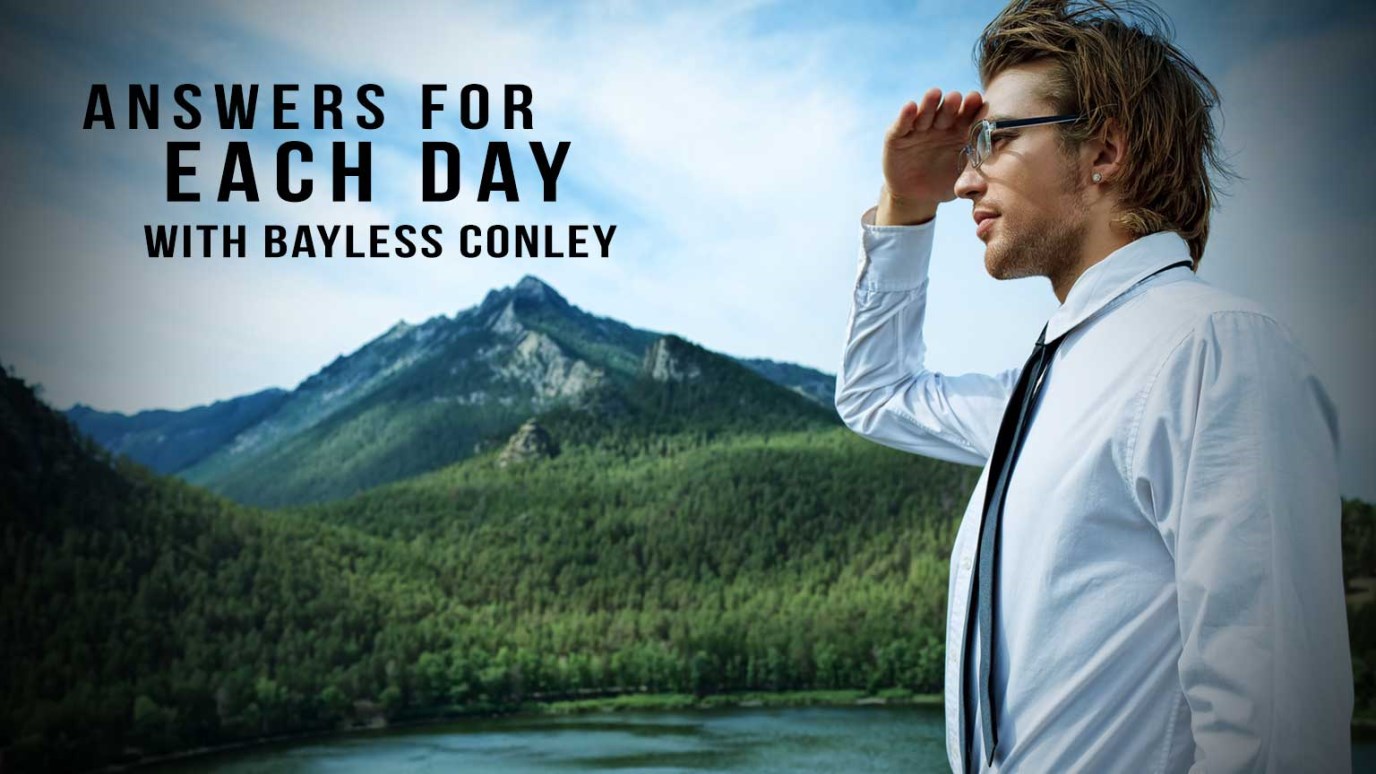 Set your goal to make progress every day. This is how you will become mature in Christ.


In Philippians 3:12-13, Paul gives us an important insight into becoming complete or mature in Christ:
Not that I have already attained, or am already perfected (or complete); but I press on, that I may lay hold of that for which Christ Jesus has also laid hold of me.  Brethren, I do not count myself to have apprehended; but one thing I do, forgetting those things which are behind and reaching forward to those things which are ahead.
As believers, we must realize that we have a way to go.  We have not arrived.  There are still some things ahead.  We still must press on.
But some people have the idea they have arrived.  They don’t need to grow anymore; they don’t need to study anymore; they don’t need to increase anymore.

It is like the true story of a young neighbor who was talking to Albert Einstein at a dinner party.  She asked, “What is it exactly that you do as a profession?”  Einstein looked at her and said, “I’ve devoted myself to the study of physics.”  And in shock she replied, “Studying physics at your age?  I finished my studies a year ago!”

Unfortunately, that is the attitude many Christians have today about their spiritual growth.  They think they have finished.  Instead, our attitude should be like 95-year-old Pablo Casals, considered to be the greatest cellist that the world has ever known.

A young reporter asked him one day, “You’re 95.  The world considers you to be its greatest cellist; still, at 95, you practice six hours a day.  Why?”  To which he responded, “Because I think I’m making progress.”

Friend, you have not arrived. Set your goal to be making progress every day.  That is how you will become mature in Christ.

God Pleading Through Us
Bayless Conley

A Word of Hope for Your Darkest Days
Bayless Conley

Evangelism, Teaching, and Healing, Part 2
Bayless Conley
Follow Us
Grow Daily with Unlimited Content
Uninterrupted Ad-Free Experience
Watch a Christian or Family Movie Every Month for Free
Early and Exclusive Access to Christian Resources
Feel the Heart of Worship with Weekly Worship Radio
Become a Member
No Thanks