Not Slaves, but Sons 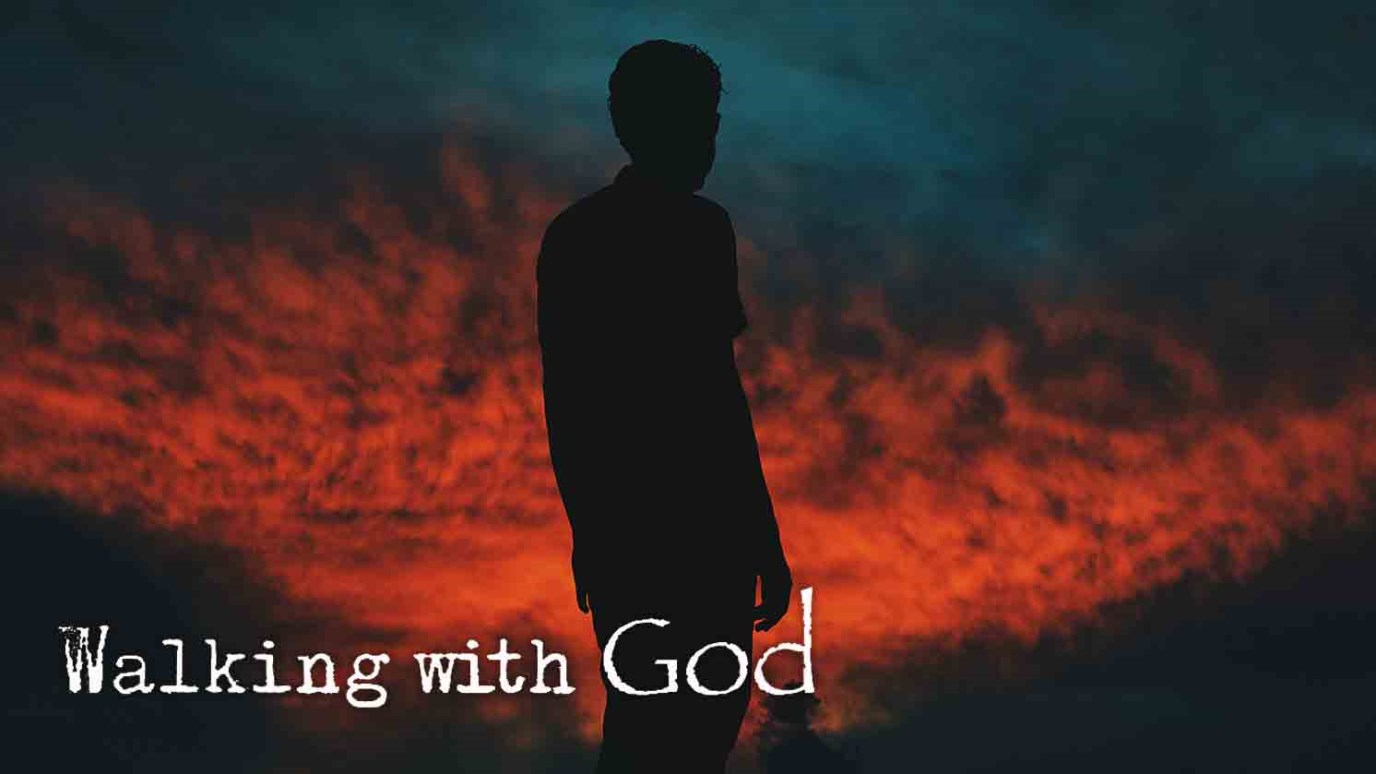 Don’t live as a slave – because, if you are a Christian, you aren’t one! When we put our trust in Christ, we were freed from that slavery!

In Bible times, a slave was a mere piece of property, something owned by someone else, to be used as they saw fit. While some owners were kind (as Joseph discovered under Potiphar), many were harsh (as Israel discovered under Pharaoh). But whether your master was good or bad, you were still, quite simply, in complete bondage to someone else.

Imagine, therefore, the joy of getting your freedom! No longer would you be at the beck and call of another, having to do what you didn’t want to do. You would be free -- free to choose! But such freedom was costly; either a price was involved (one that, for most slaves, would be unattainable) or unbelievable kindness from the master was required.

And that, says the New Testament, is exactly what has happened for us. For we were all slaves – in slavery to things like sin, impurity, wickedness, lust, greed, fear, to name just some of the things the Bible mentions; or, as Peter put it, "A man is a slave to whatever has mastered him" (2 Peter 2:19).  But when we put our trust in Christ, we were freed from that slavery! Christ himself paid the price – His life given on the cross – buying us out of all that enslaved us. This in itself is wonderful; but there is even better news! For God did not simply "free us," sending us now on our way; He made us part of His family, adopting us as His "sons" (though remember that this does not exclude daughters! It is simply that, in Bible times, it was the son who received the inheritance, and this is what the Bible wants to stress.)

Today, don’t live as a slave – because, if you are a Christian, you aren’t one! Don’t say "yes" to the old things that used to order you around! You have a new master now – listen for His voice, the voice of a loving Father to His child; for in responding to that Voice, there is both freedom and inheritance.

It is for freedom that Christ has set us free. Stand firm, then, and do not let yourselves be burdened again by a yoke of slavery. (Galatians 5:1)

A Reading of Acts 4
Marquis Laughlin

Christ In Us
Angus Buchan