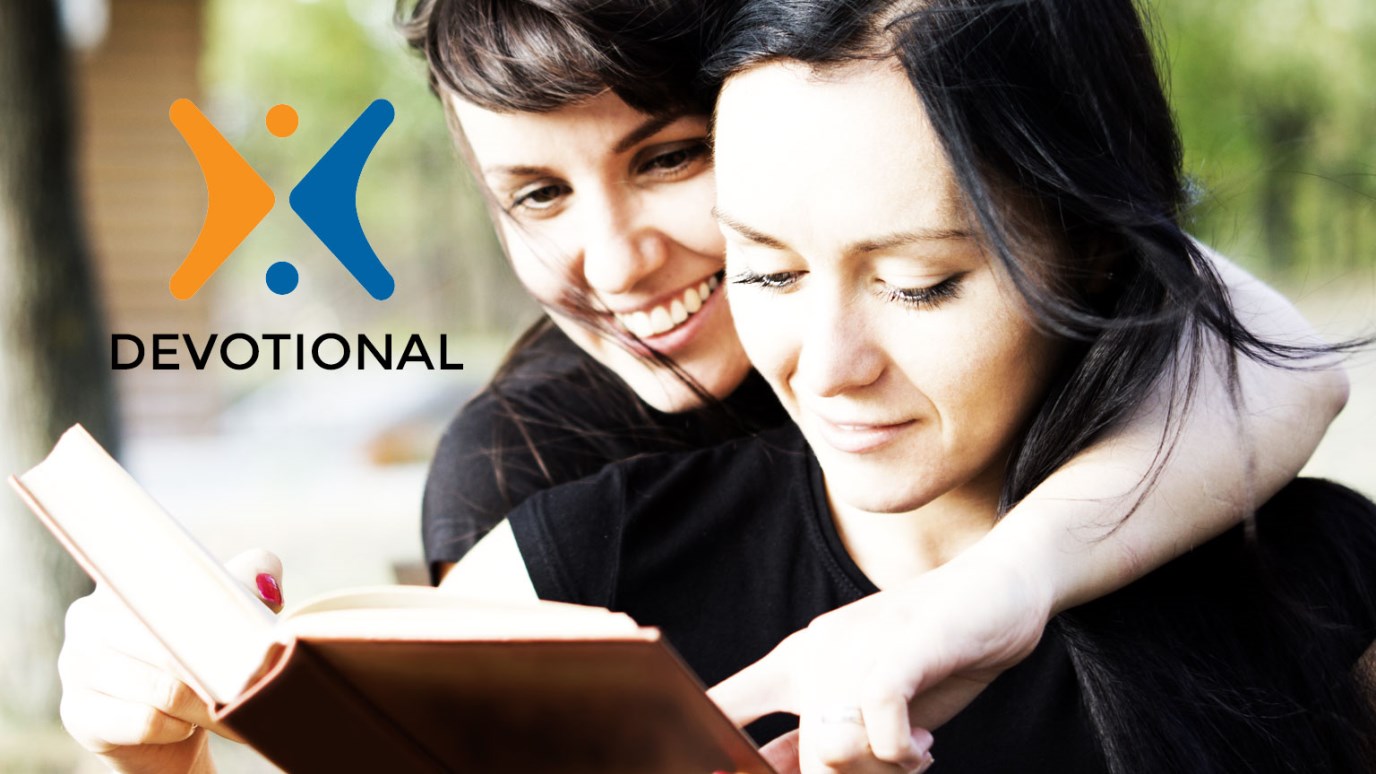 You may be the person whom God uses to reach someone who will, in turn, change the world.

Plant your seed in the morning and keep busy all afternoon, for you don't know if profit will come from one activity or another—or maybe both (Ecclesiastes 11:6).

Saul, later to become the apostle Paul, was doing the work of the kingdom before he was even in it. Had he not persecuted the church, I think the first-century Christians probably would have been content to stay in their little holy huddle in Jerusalem and never leave town. It was great, God had blessed, and there were believers all around. So who wanted to leave Jerusalem? But with Saul's persecution, the Christians were forced to spread out, and in the process, they took the gospel of Jesus Christ to the world.

I think the person who probably had the greatest influence in bringing about the conversion of Saul was Stephen, the church's first martyr. I believe it was Stephen's bold testimony that actually threw fuel on Saul's fire, because Saul was under the conviction of the Holy Spirit. Stephen didn't have a long ministry. He never wrote a book of the New Testament. But if his only convert was Saul of Tarsus, then he was one whopper of a convert.