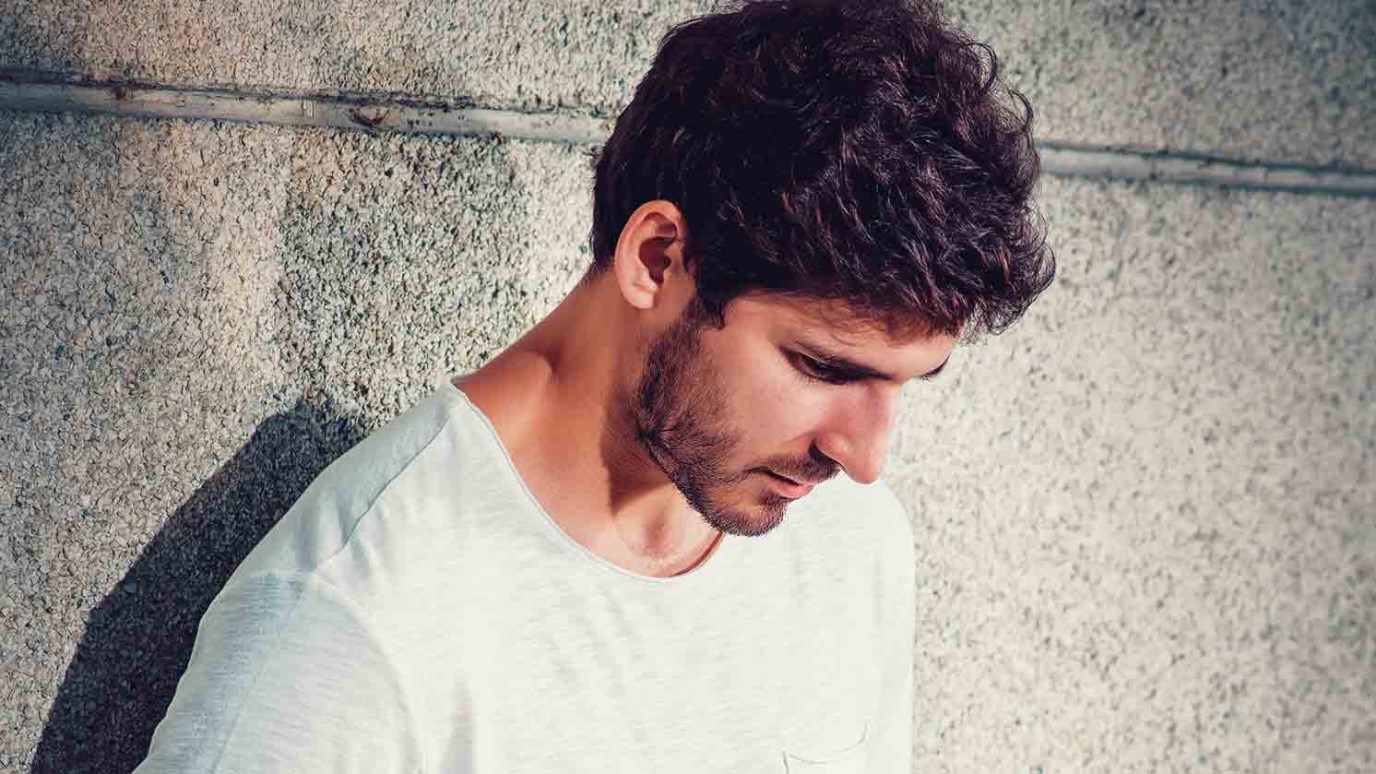 Although life will be hard and people will press your buttons, don't say, "It's not my fault." Instead, pray like David: "Create in me a clean heart, O God, and renew a right spirit within me."

It's the one biblical truth that no one believes. In fact, I would go as far as saying that it's a street-level theological heresy that we're comfortable to live with as Christians.

If you ask the little girl why she hit her brother, she won't tell you it was because of the sin that's in her heart. No, she'll say, "He was bothering me."

If you ask the teenager why he came in to work so late, he won't willingly take responsibility. No, he'll tell you a long story of how there was an accident on the freeway, then a long train he had to wait for, then a water main break that flooded the street he normally drives on.

If you ask the father why he's so angry all the time, he won't tell you it's because of the selfishness and impatience in his heart. No, he'll blame his kids, or his wife, or his boss; they just make him so angry.

If you ask the single woman why she's so moody and discontent, she won't say it's because of the jealousy and envy that resides in her heart. She'll point to all the ways that life has been hard and how her friends don't deserve the good things in life they've received.

If you ask the old man why he's so grumpy and nasty with his words, he won't tell you it's because of the bitterness that has captured his heart for decades. No, he'll talk about all the times in his life when he didn't get what he knew he deserved.

Now, of course, life in a fallen world is hard. There are terribly evil and seemingly unfair things that happen to us, in little moments and in big. But, our biggest problem in life does not exist outside of us; it exists within.

Today, even though life will be hard and people will press your buttons, don't say, "It's not my fault." Instead, pray like David: "Create in me a clean heart, O God, and renew a right spirit within me." (Psalm 51:10)

Jacob’s Comeuppance
Dr. R.C. Sproul
Follow Us
Grow Daily with Unlimited Content
Uninterrupted Ad-Free Experience
Watch a Christian or Family Movie Every Month for Free
Early and Exclusive Access to Christian Resources
Feel the Heart of Worship with Weekly Worship Radio
Become a Member
No Thanks