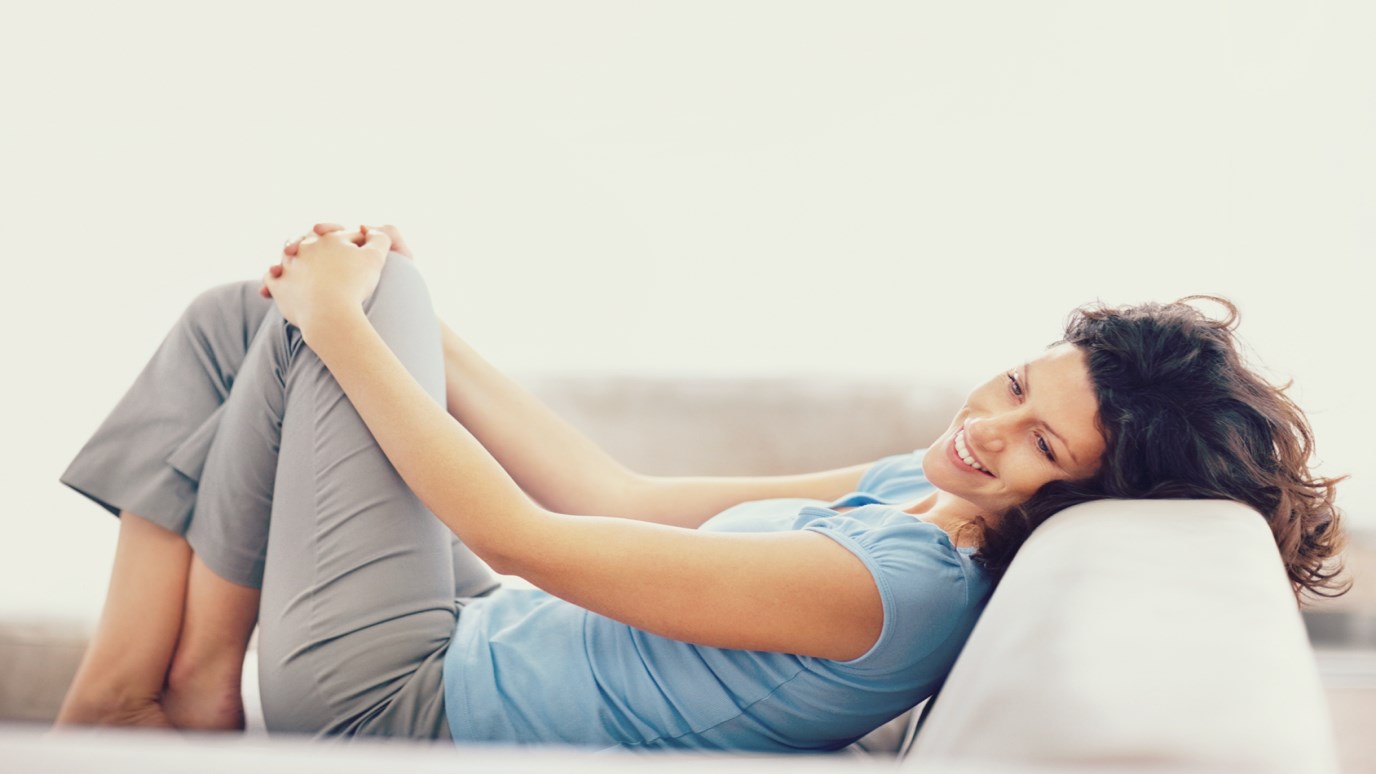 Sometimes we don’t win the great victory, but we simply refuse to quit. We hold on for one more day. And sometimes, that’s enough.

In the movie Ordinary People, a family tries to deal with the drowning death of their oldest son. While sailing, the family’s two sons were caught in a storm and the older brother drowned while swimming for help.  The younger brother survived by holding on to the capsized boat.

He’s almost driven to despair by guilt and ends up seeing a psychiatrist. At the turning point of the movie, the psychiatrist pushes the younger brother to explain, “What did you do to deserve all this guilt?”

After a few moments, the younger brother says, “I held on.”

“Yeah,” the psychiatrist says, “you held on.”

The whole movie is about those people, who in the face of life’s deepest tragedy, manage to hold on.

In his Gospel, John tells us that when the women found the stone rolled away from the tomb, they went to tell the disciples what they had found—everyone but Mary Magdalene.

Because she stayed behind, she was able to see Jesus. Her decision wasn’t necessarily one of bravery or courage. She just didn’t leave. She held on.

Sometimes in the storms of life, courage isn’t about winning every battle, it’s about simply refusing to let go. It’s holding on.

I think this is what the Apostle Paul meant when he wrote to Timothy: “I have fought the good fight, I have finished the race, I have kept the faith” (2 Timothy 4:7).

Notice, Paul didn’t say he’d won the fight, but that he’d kept fighting. He didn’t win the race but he finished. And despite everything, he held on to his faith.

For us, there are days when that’s a bigger deal than we think. Sometimes we don’t win the great victory, but we simply refuse to quit. We hold on for one more day. And sometimes, that’s enough.