Not in the Abundance of Things 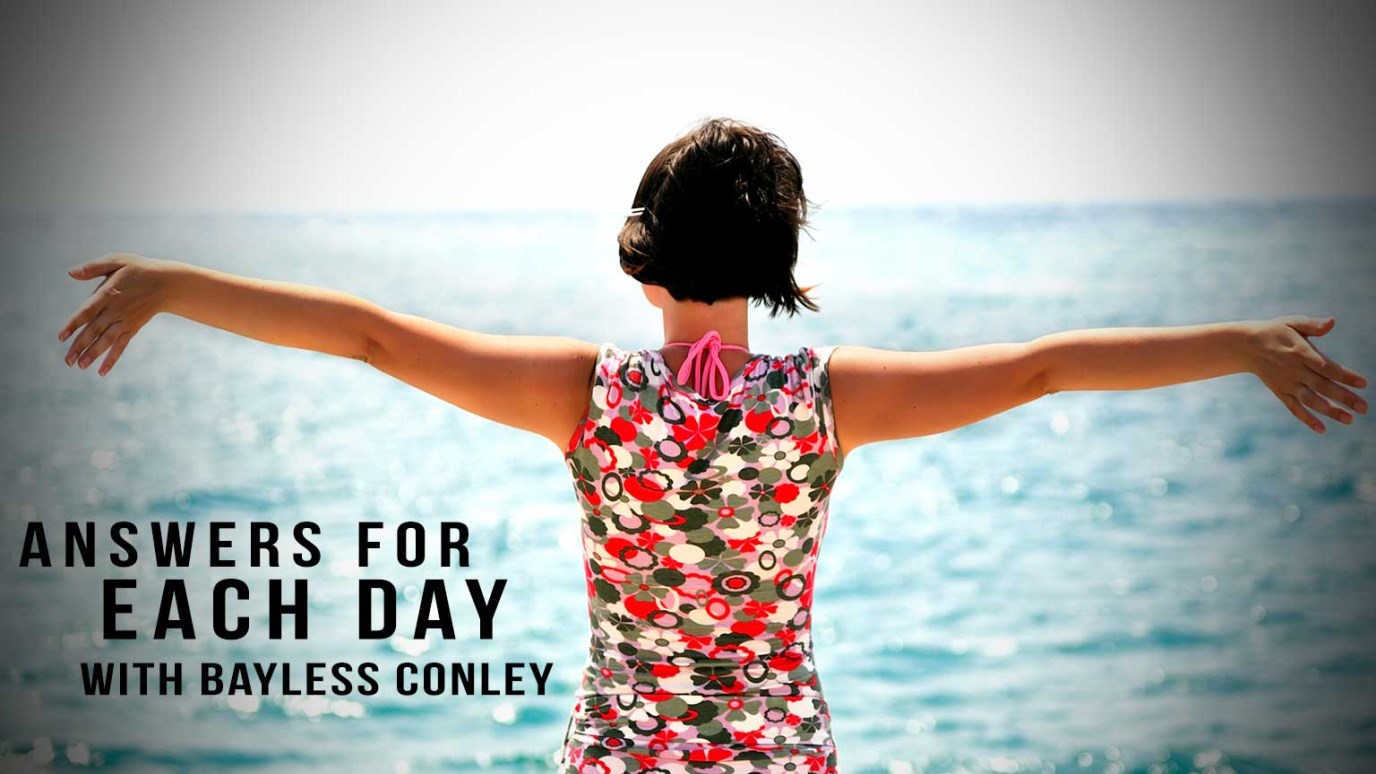 Life does not consist in the abundance of things we possess, but in the riches of the relationships we have!

Then one from the crowd said to Him, “Teacher, tell my brother to divide the inheritance with me.”  But He said to him, “Man, who made Me a judge or an arbitrator over you?”  And He said to them, “Take heed and beware of covetousness, for one’s life does not consist in the abundance of the things he possesses” (Luke 12:13-15).

Life is not about things and how much “stuff” you can accumulate. Your identity and value as a person should not be based on the abundance of your possessions.

If, however, your sense of value as a person is wrapped up in your things, what happens if you lose those things?

A relative of mine from a few generations back had all of his property confiscated by the government after the Civil War. He died a broken and bitter man. That is the end of someone whose identity and sense of worth are tied up in their things.

This man that came to Jesus to sort out his inheritance had the real treasure in front of him all the time, but he couldn’t see it because “things” were in the way.  The real treasure was his brother!

He was at odds with his brother. There was friction and tension between them over their inheritance. Apparently this man was willing to destroy his relationship with his brother for things!

Life does not consist in the abundance of things we possess, but in the riches of the relationships we have!

The Door of Disobedience
Bayless Conley

How God Cares for You (Psalm 23), Part 3
Bayless Conley