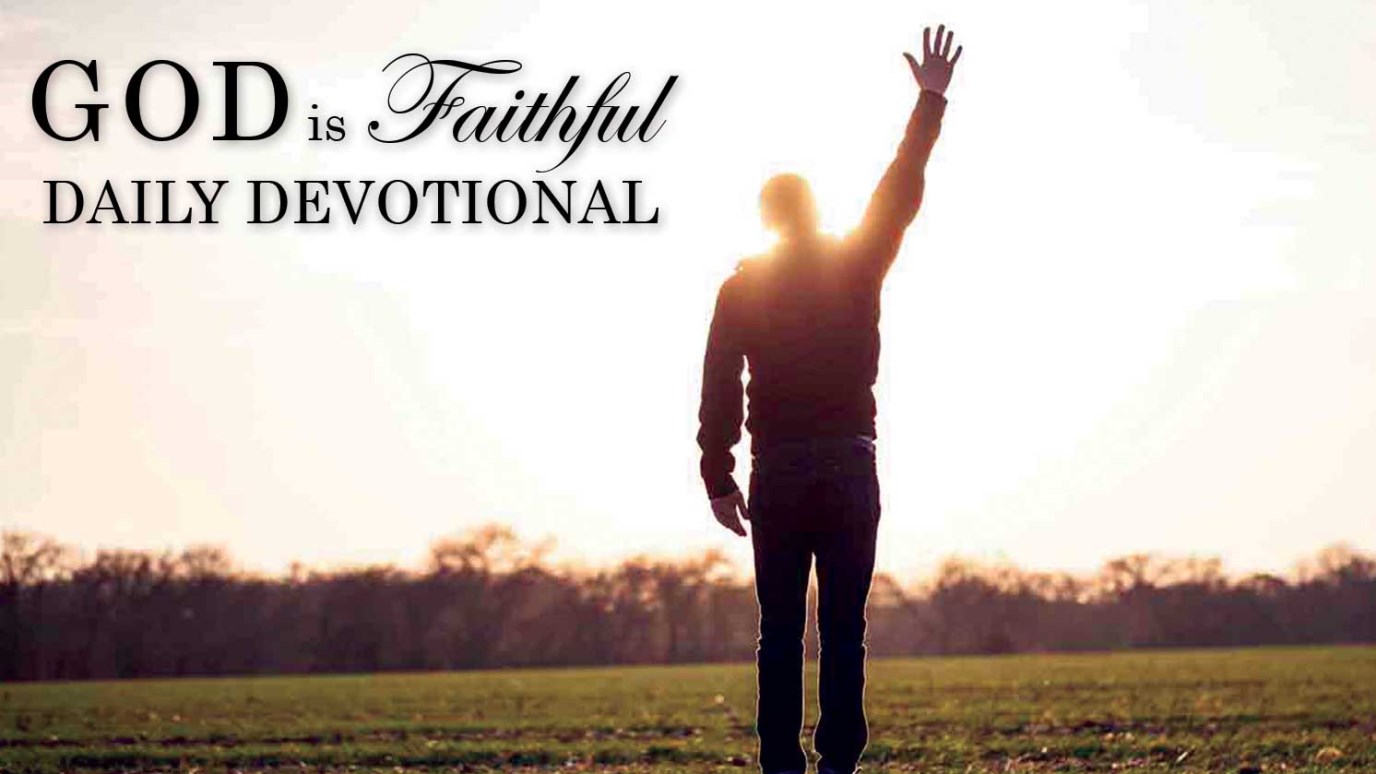 God’s power is not for sale; it is given freely by Him.

“Even Simon himself believed; and after being baptized, he continued on with Philip; and as he observed signs and great miracles taking place, he was constantly amazed.” (Acts 8:13)

Simon, a magician during the time of the apostle Peter, believed on the Lord Jesus and, after being baptized, went with Philip. He noticed that the Spirit was being bestowed by the laying on of hands by the apostles.

When Simon offered money to receive this authority, Peter responded by saying, “May your silver perish with you because you thought you could obtain the gift of God with money! . . .You have no part or portion in this matter, for your heart is not right before God” (Acts 8:20-21).

It was a terrible thing for Simon to try to buy the power of God with money. We need to realize one thing about Simon, however: He did recognize the value of God’s power and was willing to spend his money to get it. Too often Christians do not value God’s power at all but spend money on the power of the world.

God’s power is not for sale; it is given freely by Him. He will not refuse us His power when we give ourselves completely to Him.

The apostle Paul wrote about his desire: “That I may know Him, and the power of His resurrection and the fellowship of His sufferings, being conformed to His death” (Philippians 3:10).

Give Out The Word
Anne Graham Lotz