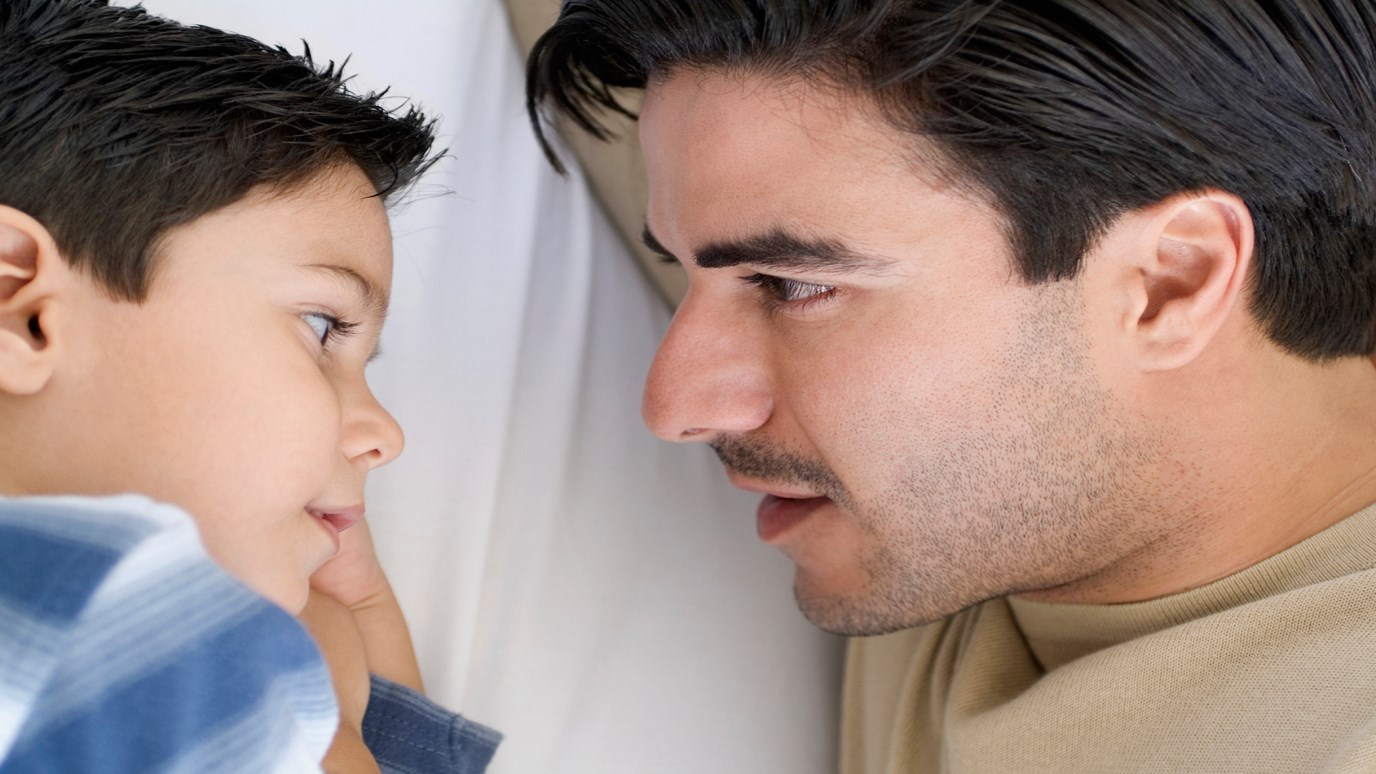 Although a father's job description has greatly expanded in the last 30 or 40 years, we must not lay aside the importance of the "traditional" fathering role of providing for one's children.

Several years ago in Louisiana, there was an ongoing policy debate about the "Deadbeat Parents Punishment Act of Louisiana," which proposed prosecuting and imprisoning parents—usually dads—who are behind in their child support payments. Opponents of the bill asserted that, in many ways, it would only make things worse for those dads by further hindering their ability to earn an income and separating them from their children. They also pointed out that it would be an extra burden on the state.

A closer inspection reveals that many so-called "deadbeat" dads—particularly ones in poorer urban areas—have good intentions, but are dead broke. The real challenge is to support those fathers who are genuinely seeking to rebuild relationships with their children.

You may have heard me mention the program here in Kansas City that takes a positive approach in working with these dads, and with whom we're privileged to be a partner. For fathers who are charged with criminal nonsupport, the Jackson County Fathering Court program offers a welcome alternative to incarceration. If the dads agree to meet a list of requirements—including reporting regularly to the judge, attending a fathering class, and beginning to pay their debts—they can have their charges dropped.

In the first six years, the Fathering Court program has seen startling results: none of the men were paying child support when they enrolled, but the program has helped to collect more than $700,000 in child support payments for the 300-plus children involved. Among graduates of the program, 93% are still paying. Perhaps more importantly, the number of dads who have regular contact with their children changed from 47% prior to entering the program to 81% once they were involved.

During a recent Fathering Court graduation, Commissioner Robert Schieber looked directly into the eyes of the dads standing in front of him and asked, "Do you remember when we first met? You didn't want any part of this fathering class." To a man, they agreed. But in the moving testimonies that followed, each of the men pointed to the Center's twelve-week "Quenching the Father Thirst" course as a catalyst for significant, positive change in their lives.

As a result of the course, the men now share a deeper appreciation for the importance of their role as fathers and a renewed and passionate commitment to be more involved in the lives of their children. They even want to continue the fathering class beyond their graduation. But most importantly, these attitude changes have resulted in changed behavior. Each of the men is gainfully employed, well on his way to taking control of any substance abuse issues, and more involved—both financially and emotionally—in the lives of his children.

Although a father's job description has greatly expanded in the last 30 or 40 years, we must not lay aside the importance of the "traditional" fathering role of providing for one's children. A committed father is compelled to contribute to his children's physical well-being—whether he's a non-custodial dad being faithful with child support, a working father who brings in most of his family's income, or an at-home dad whose wife earns the family salary. Providing can be a great source of motivation and satisfaction.