Not at the Finish Line Yet 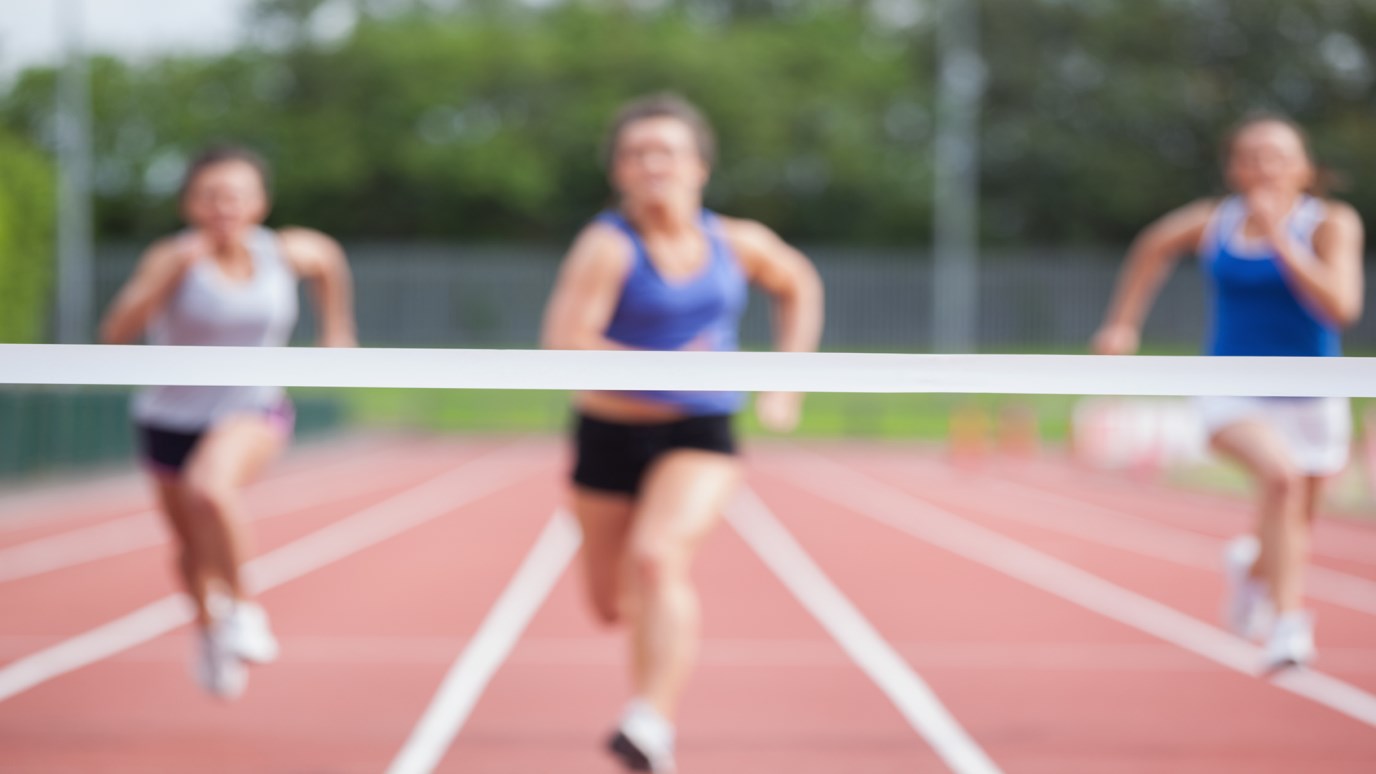 The next time we are tempted to judge others, let us remember that the final chapter of their life has yet to be written. How we treat them may be a part of their story to victory.

Many years ago I was invited to speak to a group of medical doctors who were interested in missions. I was excited to share with them about the lost world—until I walked into one of their homes where the meeting took place.

To my mind, the house was nothing less than a king’s palace. I was so angry and upset that I spent half of my speaking time attacking materialism. Anyone who heard me could clearly understand that I was condemning the brother who owned the house.

Would Christ have done this? I think not. I should have used all my time to cry out for the lost world and ask for prayer.

It seems that all of us, as believers, have our own paradigms, views and convictions. Many of them are the result of God’s dealings with us in certain areas of our lives or His gracious opening of our understanding to His Word. But somehow we forget the time and effort it took for the Holy Spirit to bring us to that point, and we begin to judge others by the light we have received.

When others fail or act outside our convictions, some automatic mechanism seems to go off inside us. Unless we are careful, we will judge others without mercy.

Even the Apostle Paul failed in this area when he was dealing with John Mark. This young man had left Paul’s team perhaps because things got rough on their first missionary journey. In his zeal and absolute commitment to Christ, Paul had no room for someone who didn’t share his radical lifestyle and willingness to sacrifice all for the sake of the Gospel. Later, when John Mark asked for a second chance, Paul’s reaction, I am sure, damaged the hope of this young brother (see Acts 15:36–39).

While Jesus was with the Father, He watched Abraham trying to substitute Ishmael for the promised son, Moses killing the Egyptian, Ruth the Moabitess worshiping idols and David committing adultery and murder. But from eternity past, He could see their entire life—past, present and future—all at the same time. He knew that by the time they reached the end of their lives, each of these people would be counted among the heroes of faith.

I believe one of the reasons Jesus didn’t judge others during His time on earth was because He remembered that the final stretch of their race was still ahead of them. They hadn’t crossed the finish line yet, and between now and then, much could still change.

Jesus knew that Peter’s denial and Thomas’s doubting of His resurrection were not the last chapters in their apostleship. He could see when both of them would lay down their lives as bold witnesses and martyrs for the Gospel. In the eyes of God, it’s the final moment, the way we cross the finish line, that counts.

Isaiah 42:3 says this about the Lord: “A bruised reed He will not break, and smoking flax He will not quench.” His goal is never to finish us off but to help us succeed. That’s our calling as well.

The next time we are tempted to judge others, let us remember that the final chapter of their life has yet to be written. How we treat them may be a part of their story to victory.

Will you be one on their rescue team?

Is That It?
Martin Manser