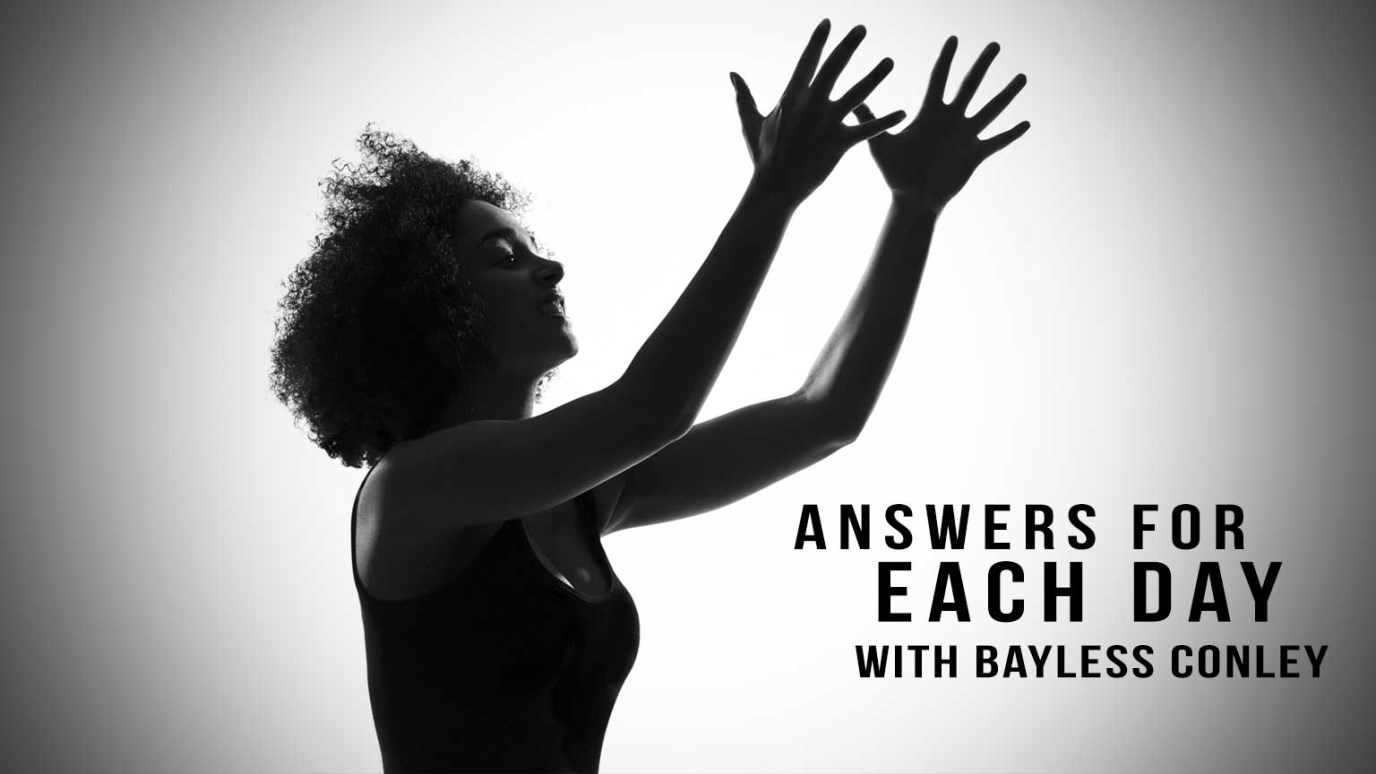 How many Christians have held their tongue when they should have been giving praise to the name of Jesus?

I have a question to ask you today.  Has there ever been a time when you were afraid to confess the name of Jesus?  In John 9:20-23, we have the example of the parents whose son had been born blind but was healed by Jesus.

Look at their response when asked who healed their son,

His parents answered them and said, “We know that this is our son, and that he was born blind; but by what means he now sees we do not know, or who opened his eyes we do not know. He is of age; ask him. He will speak for himself.” His parents said these things because they feared the Jews, for the Jews had agreed already that if anyone confessed that He was Christ, he would be put out of the synagogue. Therefore his parents said, “He is of age; ask him.”

How many Christians have held their tongue when they should have been giving praise to the name of Jesus?  Praise for answered prayer, for the miracles He has done, but they were intimidated by unbelievers?

I was coming back from Africa when a Muslim man on the plane put a blanket on the floor, got down on his face and began to pray. This man was not ashamed at all about kneeling down on the plane in front of everyone.

I thought, “Oh, Jesus!  How many times have Your people kept silent because they were afraid of what someone might think of them?”

Throw off the shackles of fear and timidity, and boldly take your stand for Christ!

Proverbs 28:1 says, The wicked flee when no one pursues, but the righteous are bold as a lion.

Teach Us to Pray
Bayless Conley

What Can I Do When I Face a Relational Crisis?
Bayless Conley
Follow Us
Grow Daily with Unlimited Content
Uninterrupted Ad-Free Experience
Watch a Christian or Family Movie Every Month for Free
Early and Exclusive Access to Christian Resources
Feel the Heart of Worship with Weekly Worship Radio
Become a Member
No Thanks