Not an Empty Day 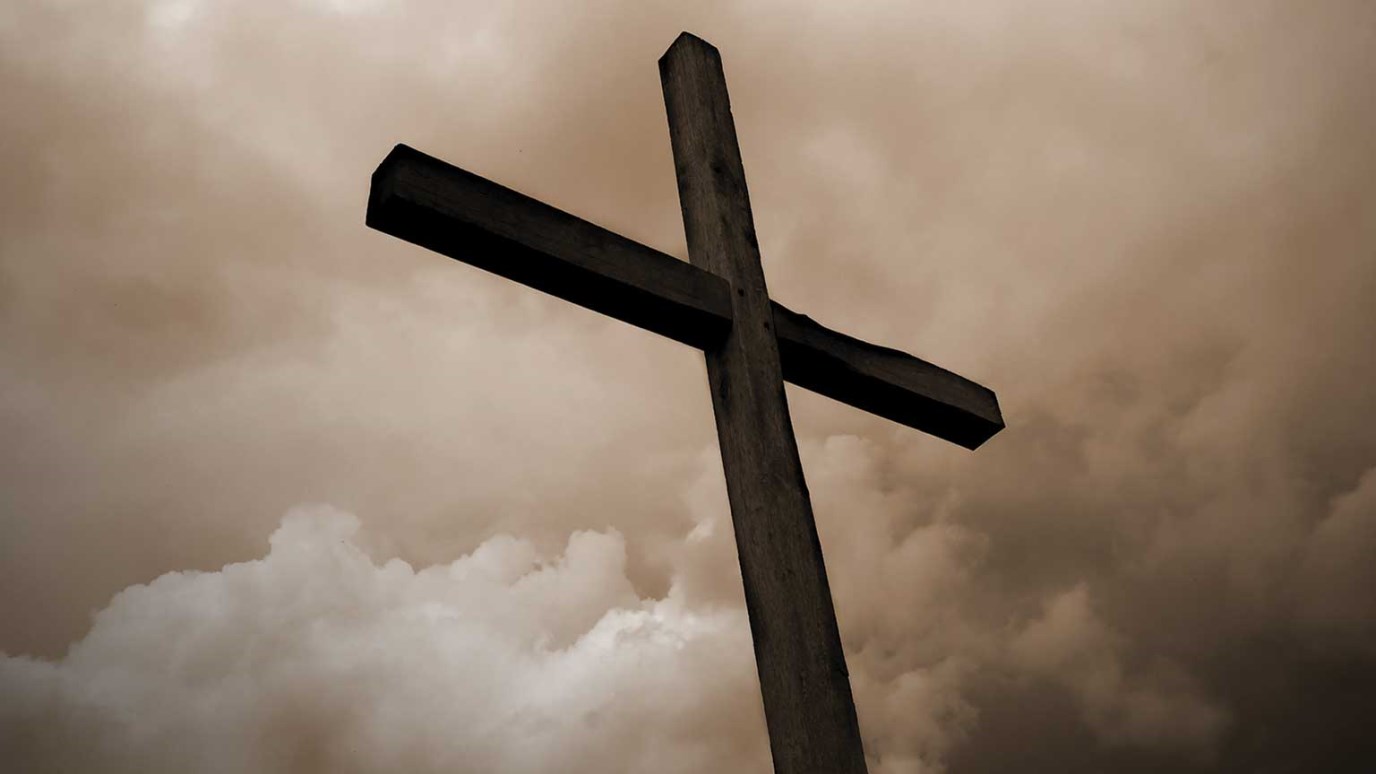 On the cross, we find the One whose self-offering transformed all suffering and forever lifted the finality of death.

There was a body on the cross. This was the shocking revelation of a 12 year-old seeing a crucifix for the first time. I was not used to seeing Jesus there—or any body for that matter. The many crosses in my world were empty. But here, visiting a friend’s church, in a denomination different from my own, was a scene I had never fully considered.

In my own Protestant circles I remember hearing the rationale. Holy Week did not end with Jesus on the cross. Good Friday is not the end of the story. Jesus was crucified, died, and was buried. And on the third day, he rose again. The story ends in the victory of Easter. The cross is empty because Christ is risen.

In fact, it is true, and as Paul notes, essential, that Christians worship a risen Christ. “[For] if Christ has not been raised, then our proclamation has been in vain and your faith is in vain” (1 Corinthians 15:14). Even walking through the events of Holy Week—the emotion of the Last Supper, the anguish in Gethsemane, the denials of the disciples, the interrogation of Pilate, and the lonely way to Golgotha—we are well aware that though the cross is coming, so is the empty tomb. The dark story of Good Friday will indeed be answered by the light of Easter morning.

And yet, there is scarcely a theologian I can imagine who would set aside the fathomless mystery of the crucifixion in the interest of a doctrine that “over-shadows” it. The resurrection follows the crucifixion; it does not erase it.  Though the cross indeed holds the sting of death, and Christ has truly borne our pain, the burden of humanity is that we will follow him. Even Christ, who retained the scars of his own crucifixion, told his followers that they, too, would drink the cup from which he drank. The Christian, who considers himself “crucified with Christ,” will surely “take up his cross” and follow him. The good news is that Christ goes with us, even as he went before us, fully tasting humanity in a body like yours and mine.

Thus, far from being an act that undermines the victory of the resurrection, the remembrance of Jesus’s hour of suffering boldly unites us with Christ himself. For it was on the cross that Christ most intimately bound himself to humanity. It was “for this hour” that Christ himself declared that he came. Humanity is, in turn, united to him in his suffering and near him in our own. Had there not been an actual body on the cross, such mysteries would not be substantive enough to reach us.

Author and undertaker Thomas Lynch describes a related problem as well-meaning onlookers at funerals attempt to console the grief-stricken. Lynch describes how often he hears someone tell the weeping mother or father of the child who died of leukemia or a car accident, “It’s okay, that’s not her, it’s just a shell.”(1) But the suggestion that a dead body is “just” anything, particularly in the early stages of grief, he finds more than problematic. What if, he imagines, we were to use a similar wording to describe our hope in resurrection—namely, that Christ raised “just” a body from the dead. Lynch continues, “What if, rather than crucifixion, he’d opted for suffering low self-esteem for the remission of sins? What if, rather than ‘just a shell,’ he’d raised his personality say, or The Idea of Himself? Do you think they’d have changed the calendar for that? [...] Easter was a body and blood thing, no symbols, no euphemisms, no half measures.”(2)

On the cross, we find the one whose self-offering transformed all suffering and forever lifted the finality of death. On the fifty holy days of Easter that follow a dark and Good Friday, we find the very figure of God with us, a body who cried out in a loud voice in the midst of anguish, on the brink of death, “Father, forgive them for they know not what they do.” Precisely because the cross was not empty, the coming resurrection is indeed profoundly full.

The Strange Inauguration of the King of the World
J.D. Greear

You Are the Light of the World
Dr. Michael Youssef

Others: Fulfilling the Call of God
Joyce Meyer