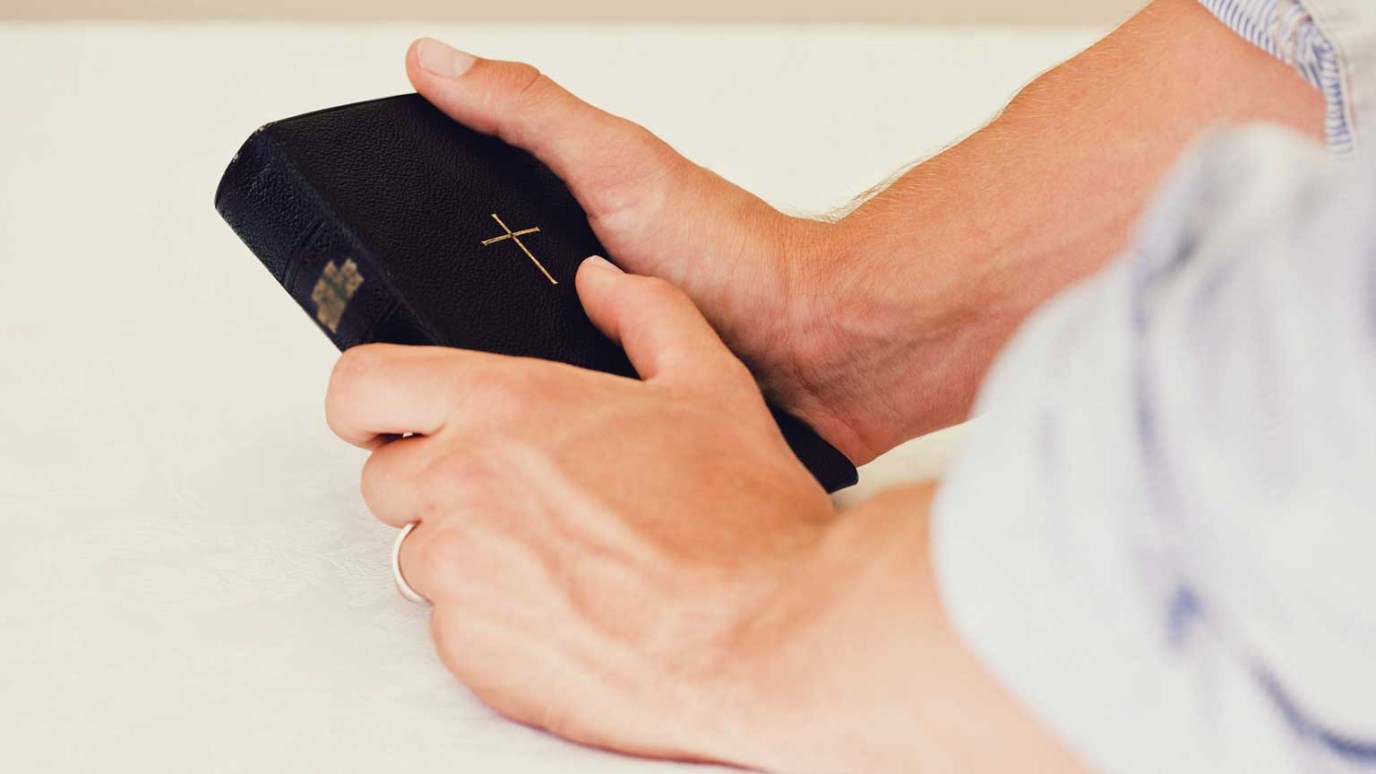 To not preach the Gospel could actually be a sin!

“Therefore, go and make disciples of all the nations, baptizing them in the name of the Father and the Son and the Holy Spirit. Teach these new disciples to obey all the commands I have given you. And be sure of this: I am with you always, even to the end of the age.” (Matthew 28:19–20)

Jesus’ words to the disciples in Matthew 28:19–20 are often called The Great Commission. And in the original language, these words are a command—not a suggestion.

You might find this statement somewhat controversial, but I believe that to not preach the gospel actually could be a sin.

Some might say, “Now you are going too far. That is not a sin; maybe it’s a shortcoming. Maybe I’m not doing all that I could. But I don’t know whether I would classify not sharing my faith as a sin.”

Let’s say that you were a scientist who came up with a cure for cancer. For some unknown reason, you decided to keep it to yourself and not reveal it to anyone else. Would that be irresponsible? Of course it would. In a way, it would be almost criminal when you consider all the suffering people that could be helped.

Or let’s say that you were walking down the street, and there was a house on fire with people inside. You could possibly run in and try to get them out. Or you could at least yell and warn them. At the very least, you could dial 911 so the fire department could rescue them. But you simply say, “Someone else will call. Someone else will take care of it,” and you keep walking. Would that be a bad thing? Of course it would.

How much more appalling it is, then, when we know the cure for eternal separation from God, yet we tell no one. If we really believe this, then we must tell others.

Just One in Arabic
Jackie Roese

Never Beyond the Grace of God
Dr. Michael Youssef

Sharing Christ, Even When You Don't Feel Like It
Luis Palau
Follow Us
Grow Daily with Unlimited Content
Uninterrupted Ad-Free Experience
Watch a Christian or Family Movie Every Month for Free
Early and Exclusive Access to Christian Resources
Feel the Heart of Worship with Weekly Worship Radio
Become a Member
No Thanks