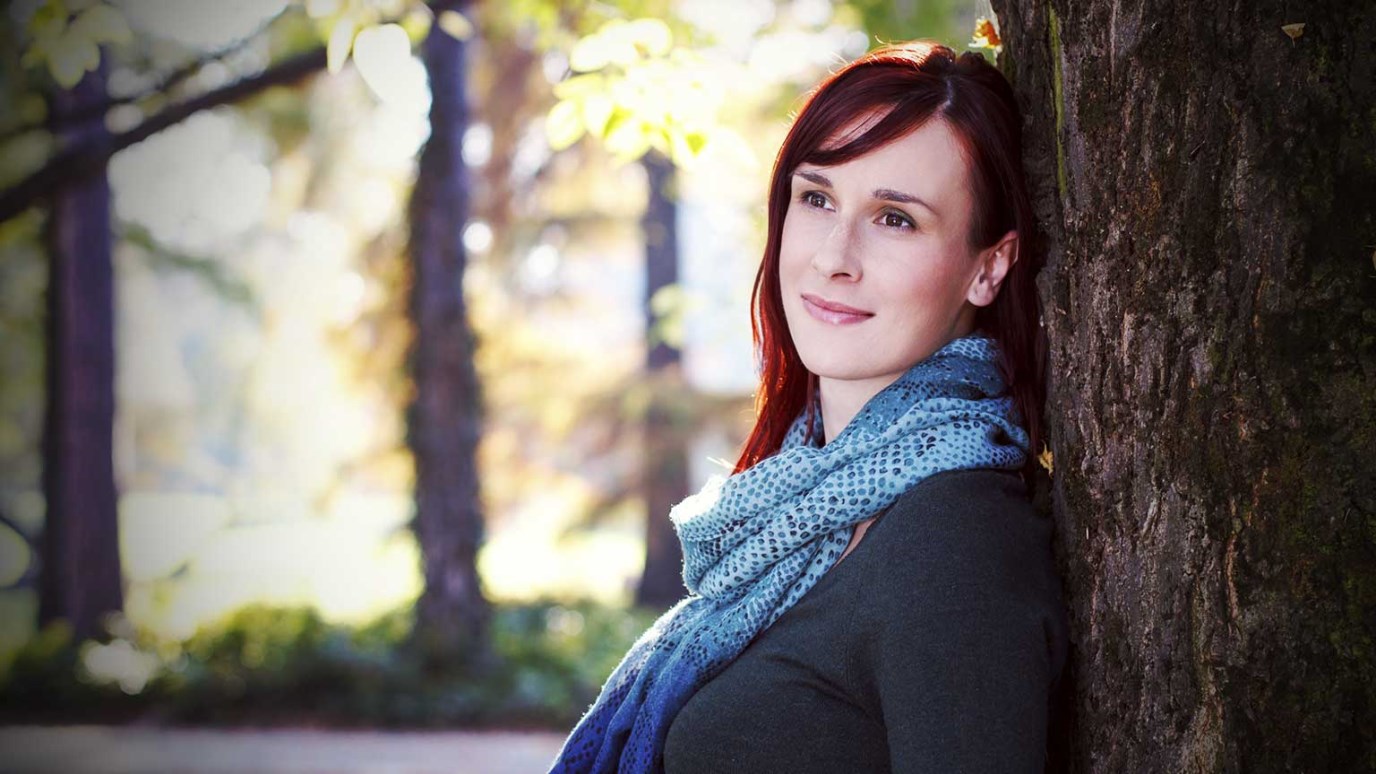 The Lord’s sovereignty frees us to take risks for the Kingdom. Regardless of our failures, we cannot throw off course God's divine plan for the world.

Modern Americans often find the biblical view of divine providence hard to swallow because we are accustomed to living in a republic in which no one can govern without the consent of the electorate. The right to vote is an external constraint on politicians; in other words, our elected officials know they can lose their seat in government if they act against the wishes of their constituents.

However, there is no external check on the reign of our Creator. There is no limit to His sovereignty. The extent of His control knows no bounds; everything that happens is ordained by the Lord. No person or force can thwart anything He has purposed to do.

This doctrine is taught throughout Scripture. In today’s passage, Paul tells us God works all things according to the counsel of His will (Eph. 1:11). The first part of the Westminster Confession’s section on providence helpfully restates the biblical position: “God from all eternity did, by the most wise and holy counsel of His own will, freely, and unchangeably ordain whatsoever comes to pass” (3.1).

“Whatsoever comes to pass” includes the predestination of His people to salvation (Rom. 9) and the rise and fall of human empires (Acts 17:26–27a). Even evil is not outside the scope of our Father’s control (Isa. 45:7), although God relates differently to wickedness than He does to righteousness.

Moreover, the Lord ordains the outcome of seemingly chance events. “The lot is cast into the lap, but its every decision is from the Lord” (Prov. 16:33). We speak of things happening “by chance,” but God knows with certainty all things that come to pass. We say there is a fifty-percent chance a tossed coin will turn up heads or tails only because we do not know fully the causal factors (number of rotations, force of the flip, density of the air, weight of the coin, and so on) that would enable us to make a perfect prediction. But there is no “chance” for the Lord. He knows beforehand with certainty whether the coin will land heads or tails. Indeed, He has already ordained the outcome of the toss.

“When that light of divine providence has once shone upon a godly man, he is then relieved and set free not only from the extreme anxiety and fear that were pressing him before, but from every care” (John Calvin, Institutes of the Christian Religion, 1.17.11). Knowing the Lord’s sovereignty frees us to take risks for the kingdom, because we know that our failures cannot throw God’s plan off course and that our final victory over the world, the flesh, and the Devil is guaranteed.

Saved: Rescued for a Purpose, Part 3
Joseph Zupetz
Follow Us
Grow Daily with Unlimited Content
Uninterrupted Ad-Free Experience
Watch a Christian or Family Movie Every Month for Free
Early and Exclusive Access to Christian Resources
Feel the Heart of Worship with Weekly Worship Radio
Become a Member
No Thanks