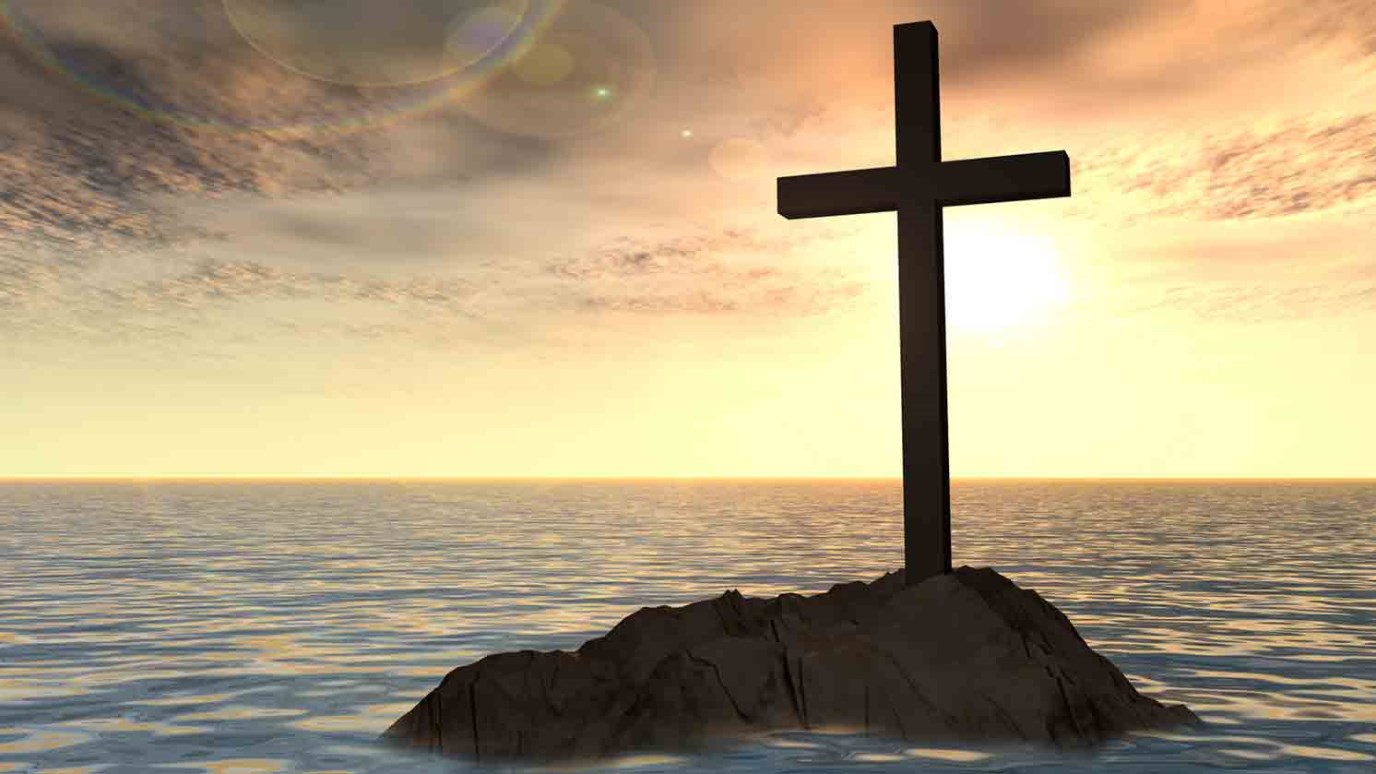 God’s judgment is sudden, but it is not random. It is holy and just.

Whether it’s thousands watching the Boston Marathon or thousands watching the fireworks as they celebrate Bastille Day by the shores of the gorgeous, calm Mediterranean, one of the horrors of the terrorist attacks we are facing is their randomness. Suddenly,  calm explodes in chaos. These terrorist flagrantly break God’s 6th commandment not to murder, and whether or not the FBI in the U.S. or The Department of Territorial Safety/Security in France bring all those responsible for the present terror to justice, Jesus promises that when He comes to earth the next time, He will bring absolute justice. And His coming will interrupt the calm, normalcy of life.

Murderous violence had taken over in the days of Noah. In the days of Lot materialism, sexual immorality, and wickedness had so intensified that God couldn’t even find ten in Sodom and Gomorrah who believed in His moral standards. Suddenly, divine judgment struck. God’s judgment is sudden like terrorists attack, but it is not random. It is holy and just.

LORD, we have no warning against the death that comes by the hands of terrorists. Give those who are seeking to prevent these attacks skill to discover those planning attacks before they can carry them out. Use Jesus’ warning against murder, immorality, materialism, and human pride to turn hearts to confess their sin, turn to Christ’s cross, and receive His gift of resurrection life. Help them hear Your warning so that they won’t experience the sudden invasion of Your powerful judgment.

One God and One Mediator
Anne Graham Lotz